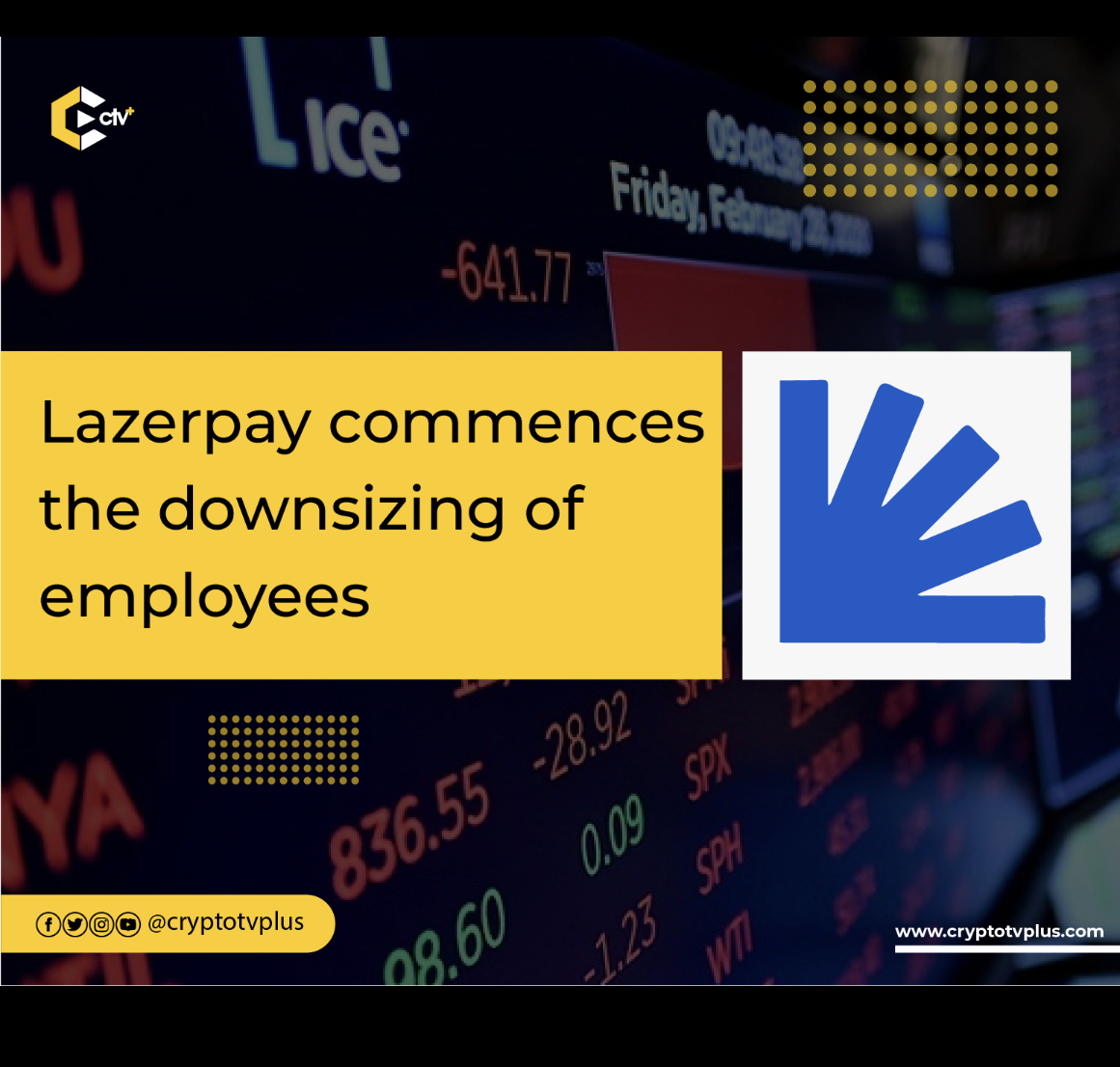 The CEO and founder of Lazerpay, Njoku Emmanuel, has announced the decision of the company to retrench its employees in a bid to continue its operations.

According to the publication Njoku shared on Twitter, he explained that this decision was taken due to the lack of adequate funding to sustain the company’s expenses. He further revealed that this lack of funds was a result of the inability of the company’s lead investors to fulfill their commitments due to “market conditions and disagreement of terms.”

The circular also explained that before this decision, the company had taken different measures to stay afloat in the drowning waters, but all efforts made have proved futile. As part of the measures taken, the firm’s management team had stopped receiving salaries, with other employees receiving a pay cut in addition to the changing of their fundraising strategy. Despite these efforts, the company still could not do but downsize the number of its staff.

Clearing the air of any speculation, Njoku asserted that the current situation is not in any way connected to the now insolvent exchange FTX. “This is unrelated to the FTX collapse. Lazerpay did not hold any assets in FTX and, consequently, is unaffected. Our customers’ funds are safe, and the company will keep processing payments as normal.”

Intriguingly, the FTX-impacted Nestcoin who also recently announced that it would be laying off staff after its liquidity got stuck on the bankrupt Crypto exchange, FTX invested in Lazerpay.

What you should know about Lazerpay

Lazerpay, launched by 19-year-old Njoku Emmanuel, is an African fintech start-up that is committed to driving the global adoption of crypto. As part of their achievements, they have enabled over 3000 businesses all over the world to accept payments in stablecoins.

In addition, the company added off-ramp features that will help merchants convert their cryptocurrencies to fiats, sending them directly into their bank accounts in over 100 countries.