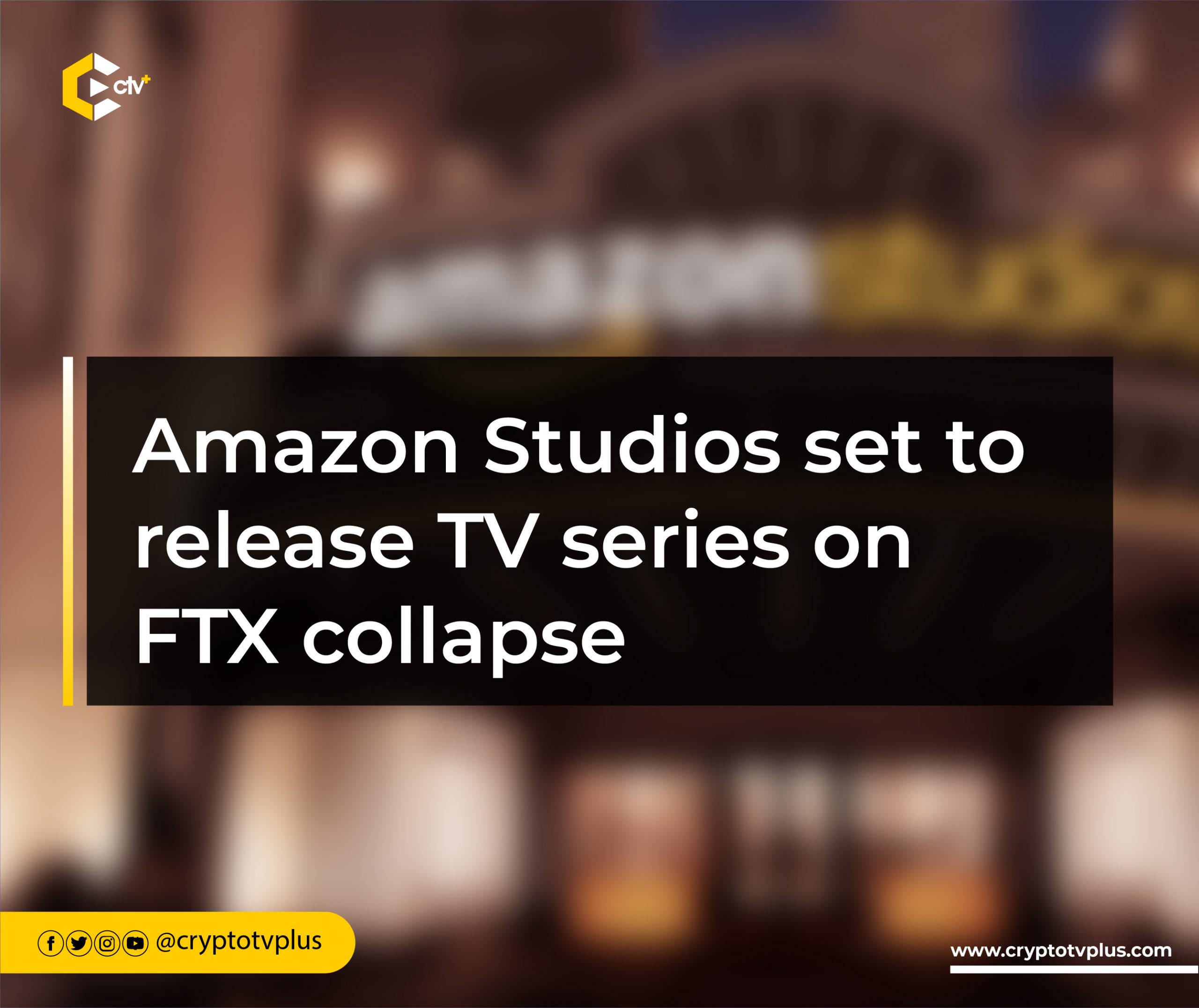 The events surrounding the collapse of one of the largest crypto exchanges with a burgeoning customer base globally might have seemed surreal, like a couple of scenes in a movie, but they actually happened. Interestingly, tech giant Amazon has purchased an 8-episode miniseries from the directors of Marvel’s “Avengers” franchise, The Russo brothers, to detail the events that marked FTX’s downfall.

“An eight-episode limited series about the FTX scandal from Joe and Anthony Russo’s production company, AGBO, has been set up at Amazon.”

The Russo brothers reportedly sold the idea to Amazon. They will also direct the mini-series, the report confirmed. Joe and Anthony Russo have directed multiple Marvel movies, including the blockbuster, “Avengers: Endgame.”

Other persons expected to be involved in the series release include David Weil, who will write the series. Weil was also wrote Amazon’s Hunters and Solos and Apple TV+’s Invasion.

According to the head of Amazon Studios, Jennifer Salke, they are expected to begin production in Spring 2023.

“We are excited to be able to continue our great working relationship with David, Joe, Anthony, and the AGBO team with this fascinating event series. I can’t think of better partners to bring this multifaceted story to our global Prime Video audience.”

The series will be based on insider reporting by journalists who have covered the FTX scandal, Variety revealed.

While the Russo brothers are looking to cast Marvel actors (who they have worked with in the past) to act in key roles, people have suggested various casts to depict roles of the real-life characters such as FTX’s former CEO Sam Bankman-Fried (SBF), Su Zhu, Three Arrows Capital (3AC) co-founder and Alameda’s CEO Caroline Ellison. One of the actor suggestions includes Jonah Hill (famous for his comedic role in 21 Jump Street).

“This is one of the most brazen frauds ever committed. It crosses many sectors—celebrity, politics, academia, tech, criminality, sex, drugs, and the future of modern finance. At the center of it all sits an extremely mysterious figure with complex and potentially dangerous motivations. We want to understand why.”

Movie adaptations of shocking events in the crypto ecosystem are fast becoming a thing. Earlier this year, Netflix released a documentary titled Trust No One: The Hunt for the Crypto King, detailing events that surrounded the collapse of Canadian crypto exchange, QuadrigaCX and the sudden death of its founder, Gerry Cotten, leading to the loss of $250 million of investors’ funds. Meanwhile, FTX lost over $10 billion of its users’ funds and has filed for bankruptcy.

Related Topics:AmazonFTXMarvelmini-seriesRusso brothers
Up Next

Lazerpay commences the downsizing of employees