How businesses can benefit from the metaverse
Advertisement 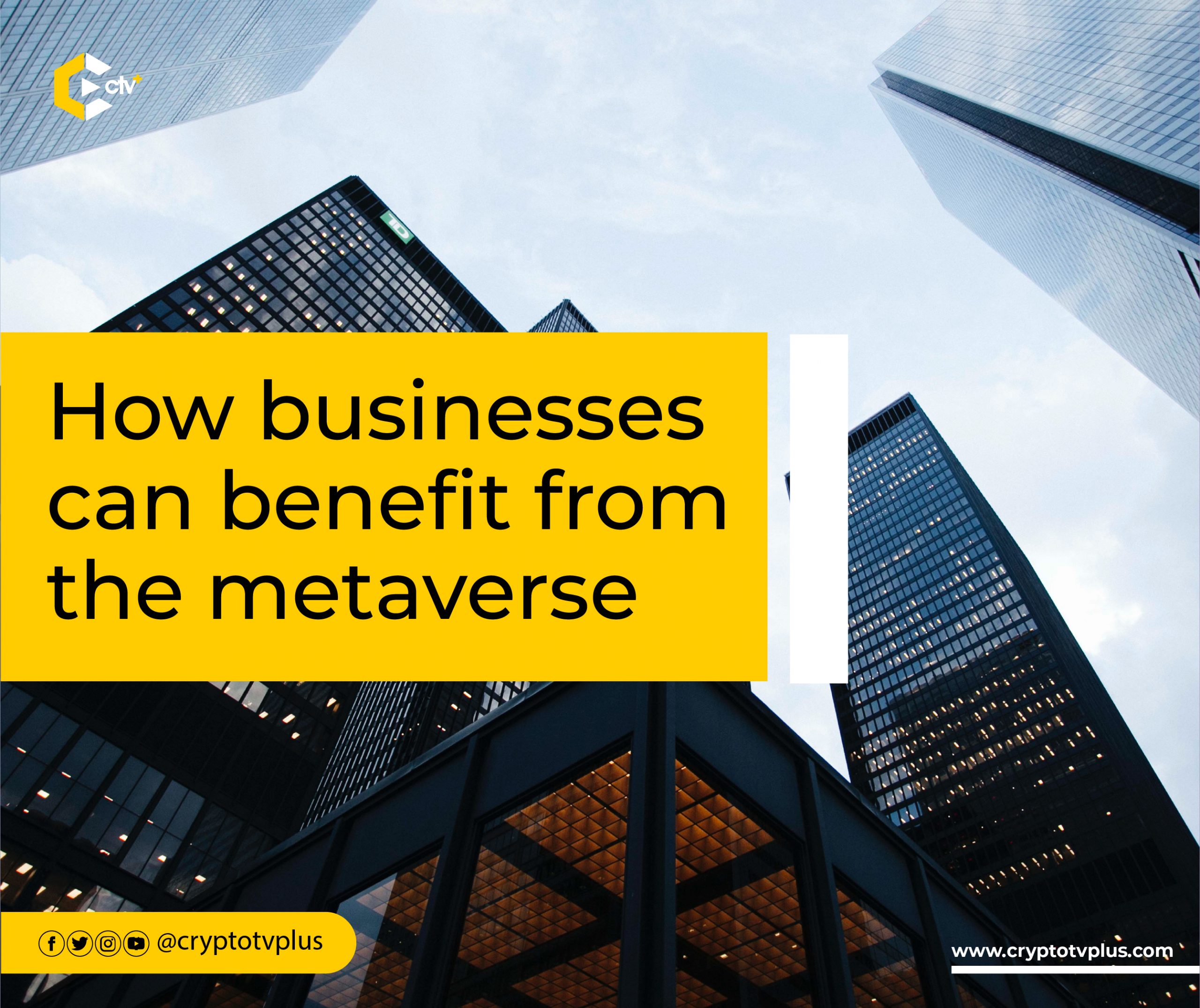 Over the years, the metaverse is becoming more relevant, especially with predictions like that of McKinney which said that by 2030, the metaverse would have created a value worth $5 trillion. Yet, the most popular use case of the metaverse now is around gaming. Herman Narula, co-founder, and CEO of Improbable, observed differently at the Web Summit 2022.

Gaming is a good use case of what we can do with the metaverse yet, there is more to the metaverse than just gaming, Herman explained. MSquared, a metaverse project we’re developing, is focused on scalability and creating social experiences that people are passionate about and want to be part of, Herman said

Because humans seek activities that allow them to experience self-fulfillment, we are crafting our project to allow users to be self-fulfilled with as many diverse activities and social connections as possible, the CEO added. We’re adding more diverse experience by making MSquared have an Operation Per Second of 10 billion, which is greater than Fort Nite at 10,000.

He said that the experience created in any virtual space is limited to how much information can be exchanged within the space. And the higher the Operation Per Second, the more information is shared and the greater the experience.

Web3 will drive the development of the metaverse economy

Herman also explained that the only tool that can manage the exciting utilities, developments, and opportunities of the metaverse economy is Web3. The connectivities, sharing, ownership, and mobility of data will need a robust system for coordination.

Diving deeper, he highlighted another aspect of the metaverse: how it can allow different groups to create value by collaboration instead of the “ownership model” used in the Web2 space. This will allow value to live on the application level and not on the platform level, as each participant shares ownership of the space.

Here’s the dream behind MSquared, a project that will not be owned by our company but a network that will allow the participation of several companies while we own a little part of it, Herman, who is also the author of Virtual Society said. I see the metaverse is the primary use case for digital assets, for ownership on the internet, and the engine for social fulfillment for users worldwide.

Microsoft is positioning in the metaverse with new products

Do Kwon mocks the police, invites them to a meetup