Elrond rebrands to MultiversX, focuses on the Metaverse
Advertisement 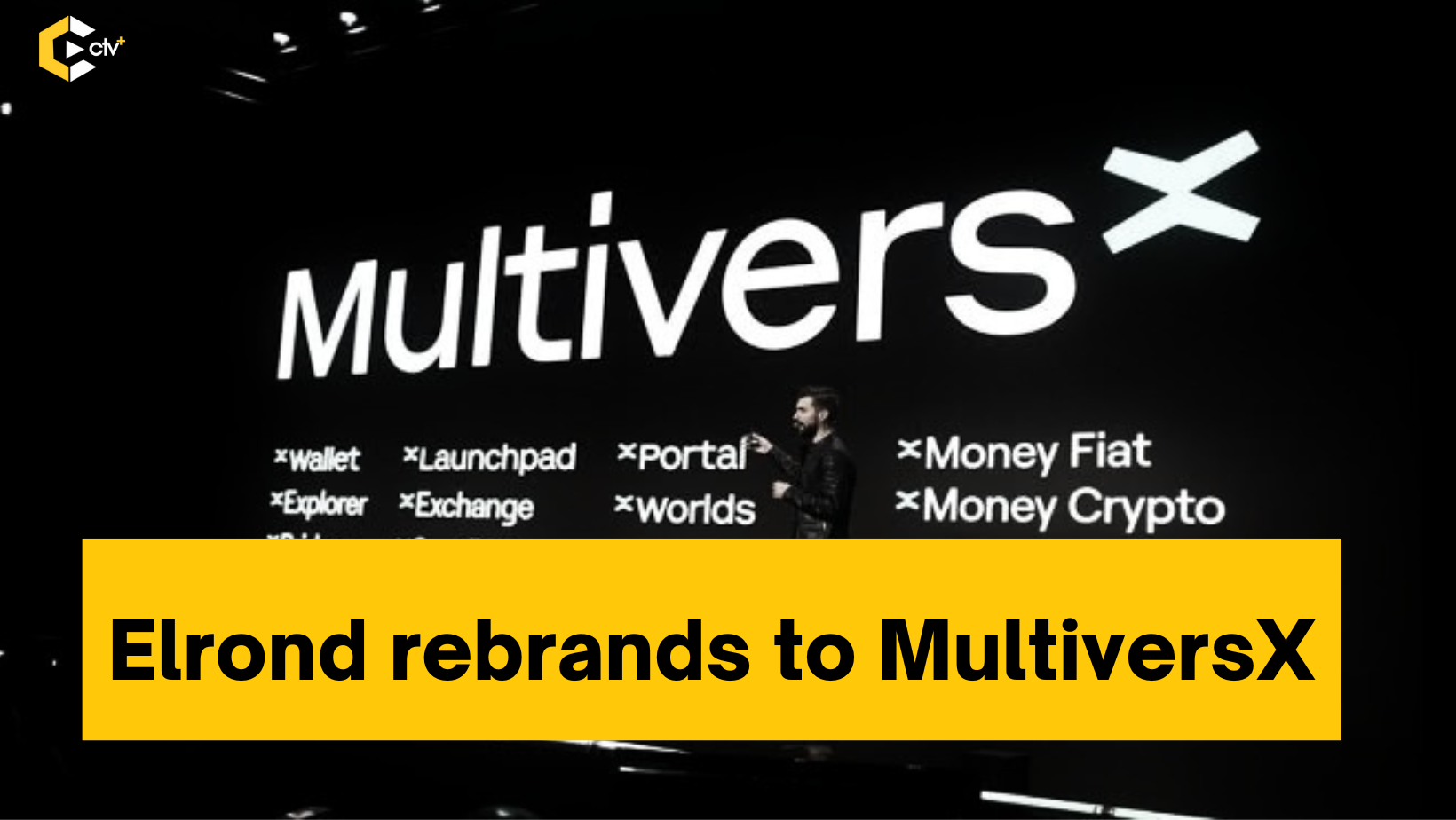 The blockchain startup Elrond announced it has rebranded to MultiversX and will now focus on the Metaverse space.

According to Elrond, this new development is one they are willing to work on and expand in the coming years;  “we are opening a bridge between worlds, at the intersection of worlds, and across worlds. This is our new challenge. One that we’ll expand on for years to come,” CEO of MultiversX, Beniamin Mincu, said.

Metaverse is a virtual reality with an immersive environment that can be used for events, work, play, and socializing.

The blockchain-based firm will focus on scaling and advancing web3 with metaverse-related products. The three new tools the firm is pushing to roll out for creators and end users are xFabric, xPortal, xWorlds.

MultiversX unveiled the three products at the X Day Paris event, as the CEO announced in a tweet.

MultiversX will run with the already existing Elrond community and its groundwork. The technologies and ecosystem of Elrond will make up MultiversX at this initial stage.

Jean-Noël Barrot, a Digital Transition and Telecommunications Minister in France, talking about the X Day event, stated that “with the arrival of Elrond in Paris, France confirms it is at the forefront of Web3 and Metaverse.”

In response, the CEO, Beniamin Mincu, said, “Great to see the support and focus toward building and expanding new tech frontiers for blockchain, web3 and the Metaverse in France.”

Elrond was spotted by the National Institute for Research and Development in Informatics, Bucharest, Romania, to utilize the Elrond bkockchain in developing an NFT market and domain system.

No longer a security; DOT has morphed. See how