Korean prosecutors are being political - Do Kwon's firm
Advertisement 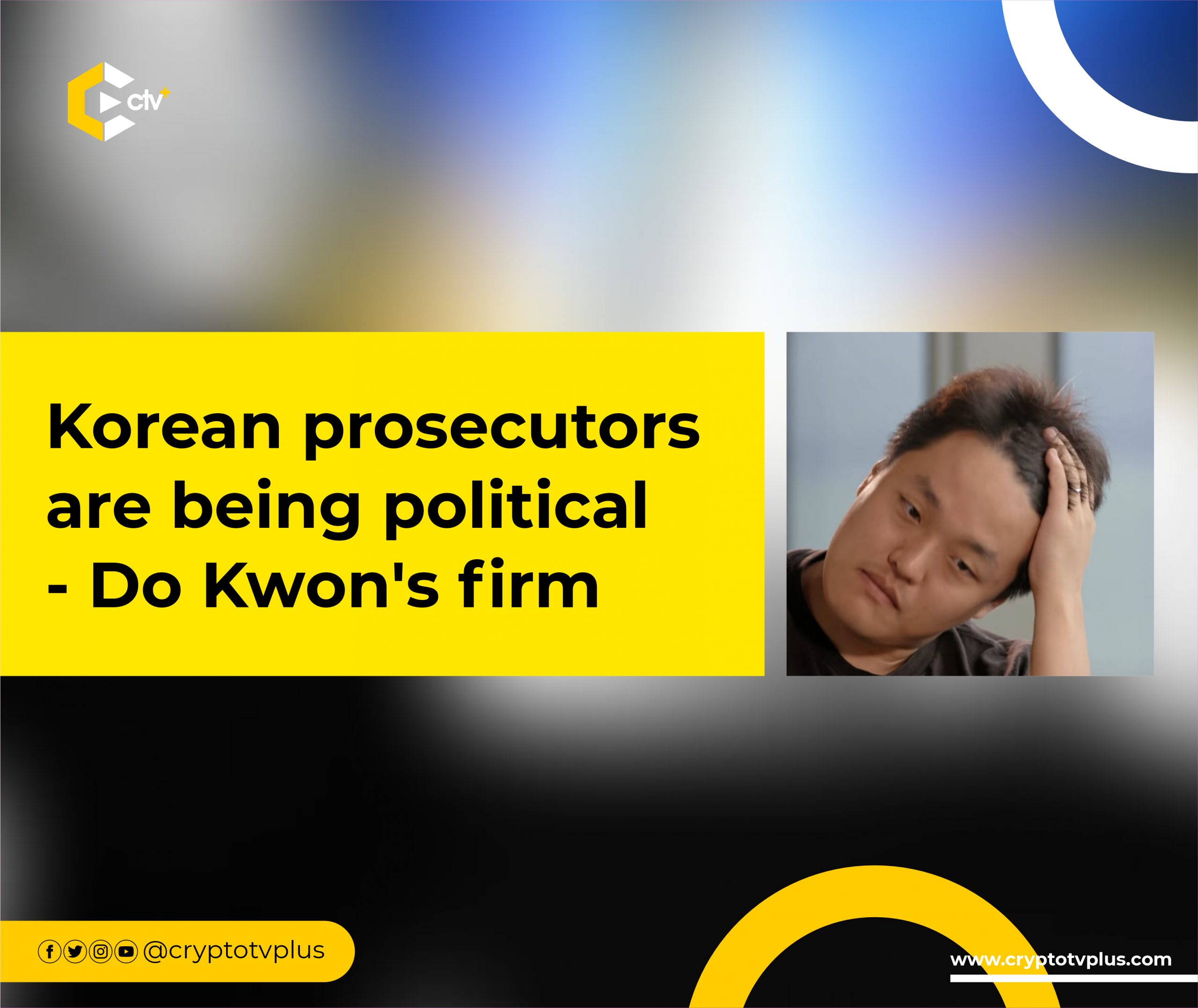 Two weeks after South Korean prosecutors issued a warrant for the arrest of its chief executive, Do Kwon, the agency behind failed cryptocurrencies TerraUSD and LUNA accused them of violating their authority.

In a press release, sent to The Wall Street Journal on Wednesday, 27th of sept, 2022.Terraform Labs Pte. Ltd. presented Mr. Kwon’s defence. In the statement, a spokesman for the Singapore-based firm stated that LUNA was not legally safe, which could imply that it is not covered by South Korea’s capital-markets legislation.

The spokesman said, “We believe that this case has become highly politicized and that the actions of the Korean prosecutors demonstrate unfairness and a failure to uphold basic rights guaranteed under Korean law”.

The value of LUNA and the algorithmic stablecoin TerraUSD fell in May, wiping out $60 billion from digital currency exchanges and draining the savings of many clients throughout the world. Millions of investors lost billions of dollars.

Recall that, on September 14, 2022, South Korea issued an arrest warrant against Do Kwon while nullifying his passport. Long before now, employees of Terra Labs were banned from leaving South Korea as proceedings to determine the collapse started.

Kwon is yet to issue a statement on Twitter, but in prior tweets, he has maintained that Terraform Labs is defending itself in multiple jurisdictions.

But according to South Korean prosecutors, Kwon was clearly on the run, and was not co-operating with the authorities.