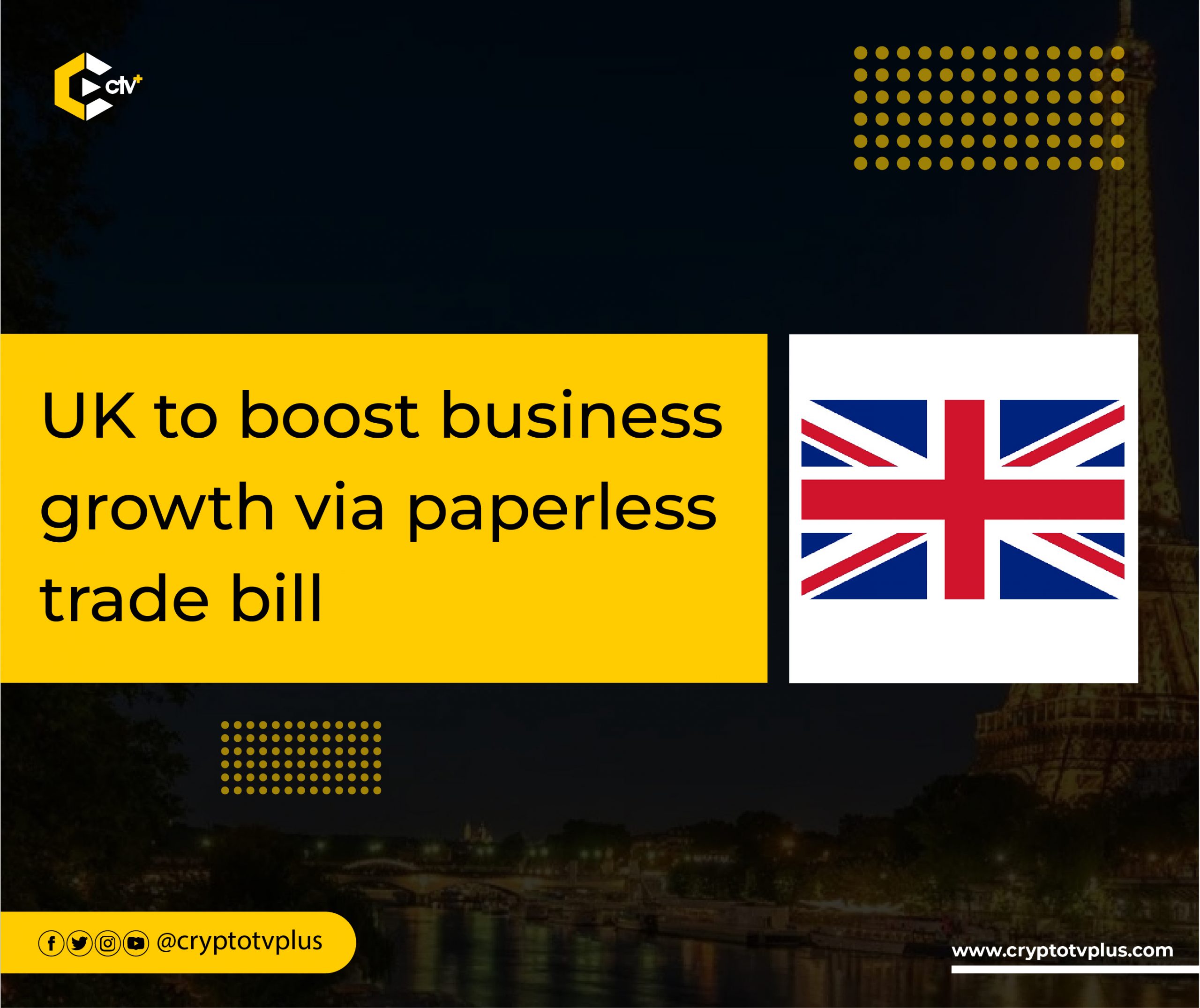 The UK Government released a paper containing the Electronic Trade Documents Bill, allowing British businesses to trade globally without needing paperwork and bureaucracy. The Bill was introduced in Parliament on the 13th of October, 2022, and will boost the UK’s inter-nation trading activities worth above £1.4 trillion. The Bill will also bring to a minimum the paper trade documents printed and distributed across countries.

Electronic trade documents will also improve security and compliance by making it easier to trace records, for example, by utilizing blockchain technology, according to the paper.

However, Business-to-business documents such as Bills of Lading and Bills of Exchange will continue to be paper-based owing to longstanding laws. For example, the UK Law Commission developed the Electronic Trade Document Bill for England & Wales.

The Electronic Trade Documents Bill will enable UK businesses flexibility and a robust trade choice as the digital trade documents will be placed on the same legal ground as their paper-based equivalents.

The bill will also considerably reduce administration costs, remove the legal obstacle to electronic versions of trade documents, and boost the UK business by £1.14 billion over a ten-year period. In addition, according to Trade Finance Global, the trade contract processing times will be reduced from between seven to ten days to about 20 seconds.

The Digital Container Shipping Association estimates that the Collective global savings would amount to £3.6 billion ($4 billion) each year; if 50% of the container shipping industry should adopt an electronic bill of lading. Also, the International Chamber of Commerce estimated a 13% increase in international trading for small and medium businesses if trading is digitized.

Based on a finding by the World Economic Forum (WEF), digitizing trade documents can minimize by 12% the global carbon emissions from logistics.

Digital Secretary Michelle Donelan said that the digital-first plans would easily allow the country to trade globally without hectic bureaucracy. He added that the UK is focused on working on modernizing old-time trade systems. “The UK was central to establishing the international trade system in the nineteenth century and we are once again leading the world to boost global trade in the twenty-first century,” he said.

In line with the Secretary, the paper contained that “the Bill will modernize old legislation such as the Bills of Exchange Act 1882 and the Carriage of Goods by Sea Act 1992.”

Chris Southworth, Secretary General, ICC United Kingdom, contributed to the development and said the Bill is a game changer, will profit the economy, and aid in tracking the flow of sustainable goods and funds. “Trade plays a huge role in the global economy, so digitalization is vital to establishing a more sustainable system,” he said.

Businesses will opt for electronic trade documents, but the Bill will not mandate them to do so. The Bill’s second reading will be scheduled following the parliamentary time.

This is why CNN shut down its NFT platform