This is why CNN shut down its NFT platform
Advertisement 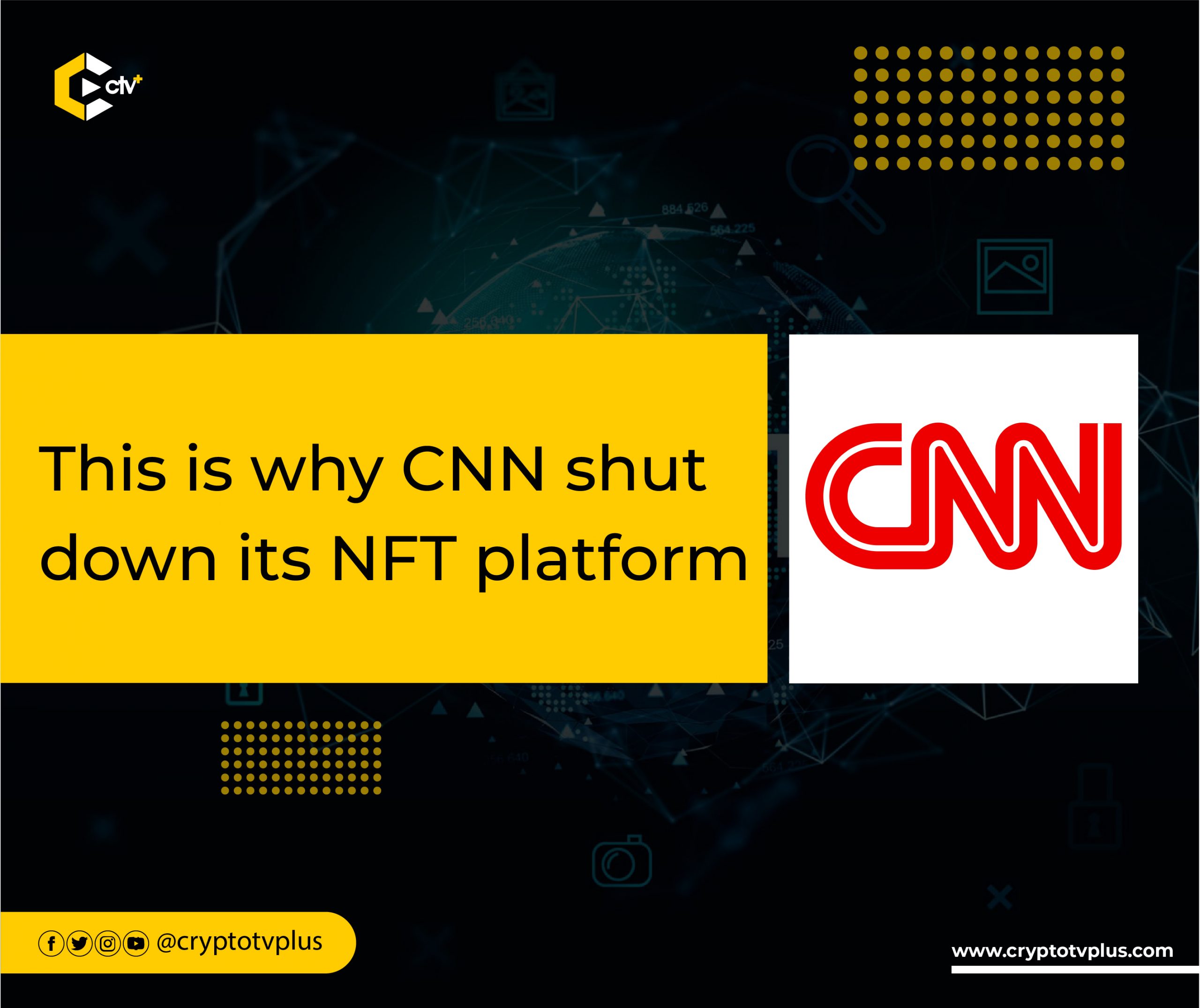 CNN has shut down the development of its NFT platform called Vault, which was based on selling moments linked to significant news events covered by the media outlet. This had caused expected rancor amongst users who had originally invested amounts ranging up to thousands of dollars and were promised exclusive features and offerings in the future.

Last year, the popular News media outlet entered the NFT space by launching its own NFT marketplace called Vault CNN where news moments were traded as NFTs. Similar to NBA top Shot, which lowers users’ ownership of top sporting moments as NFTs, the platform has many key reports and coverages, as well as artistic interpretations created by the media giant; these collectibles could be owned and traded by users.

The marketplace came at a time when NFT trading volumes were still high. The recent crypto winter may have played a hand in the decision; however, according to reports, the NFT platform had already generated over $300,000 as of April 2022.

The announcement posted by Molly Parker via her verified Twitter account revealed CNN has decided it was time to “say goodbye to the NFT platform. In another announcement, made both on the Official Vault Twitter account and in their exclusive Discord channel, that while the website would “undergo changes”,  it would remain available for users to view their Collectibles and use its marketplace.

In the statement, Vault revealed that the project, launched in June 2021, was meant to be a 6-week experiment and only continued for over a year because of the support and encouragement of the community. Therefore, although the website may still be available, future releases and maintenance of collectibles are to cease.

This news comes as a shock to members of the community as the website days before the announcement was still publishing communications that hyped the release of another project next month, called “The Art of Voting” collection. The situation has led to several discord community members expressing opinions of displeasure, especially amongst the members of their Discord channel, who have accused the Media Giant of a Rug pull operation.

Although the Media giant has promised to compensate all users and holders of the NFTs with 20% of the original mint price of each NFT they own, it has done little to curb the backlash, as some users are already threatening legal action. Most of the NFTs available boasted of an original mint price of $500. While some have seen improvements, most have been on a steady decline, with some items selling for as low as $9.

The marketplace has immortalized some of the Media giant’s most memorable moments, which included Nelson Mandela’s release from prison,  Ruth Bader Ginsburg’s swearing-in ceremony, and many others. The Media giant partnered with Dapper Labs to mint these notable moments on the Flow Blockchain.

BNB Chain back after upgrade

StepN to lay off staff; to launch an NFT marketplace