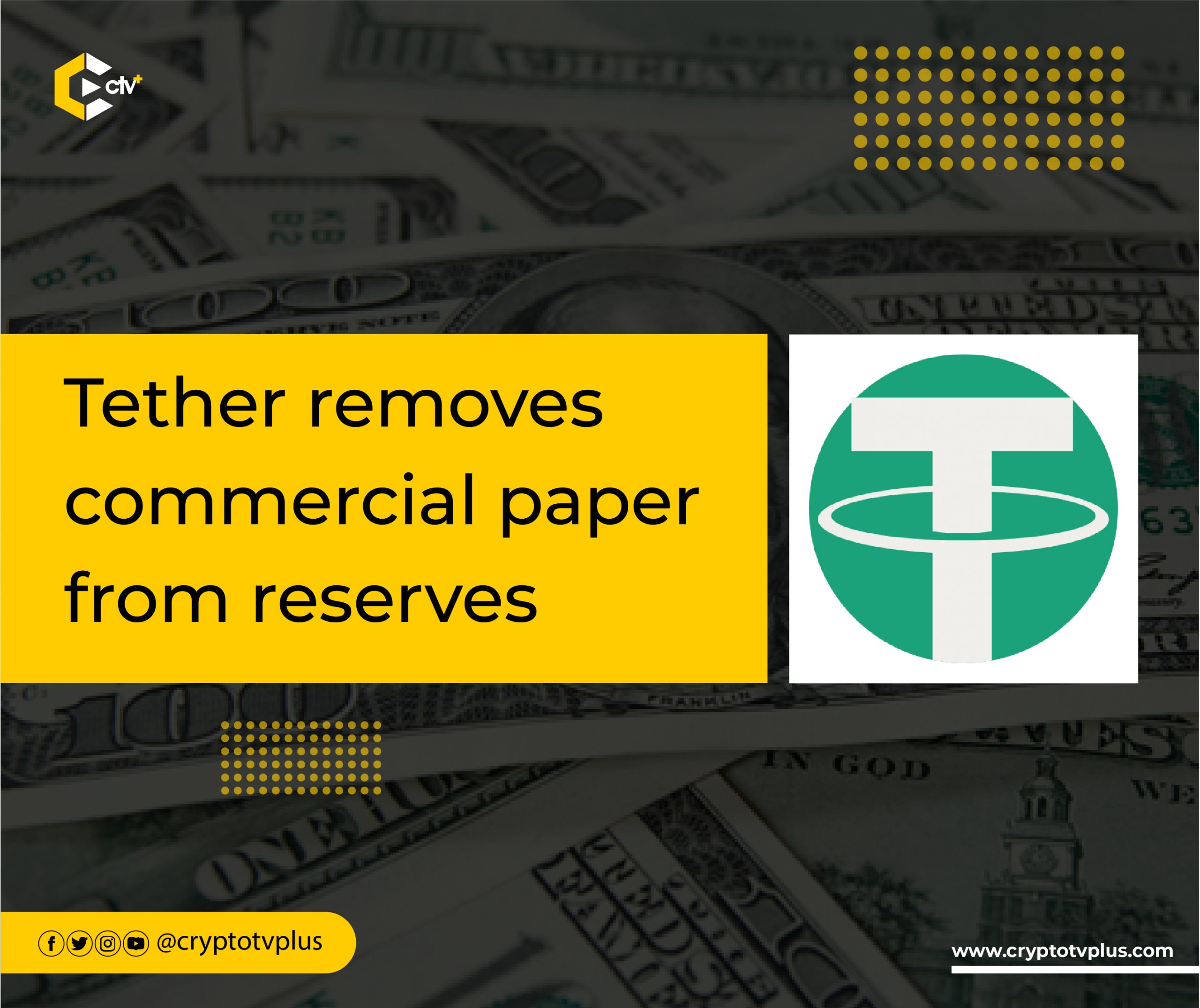 Tether has announced the removal of commercial paper from its reserves. The stablecoin issuer revealed in an October 13th blog post that it is eliminating commercial paper and replacing them with U.S. Treasury Bills (T-Bills).

Commercial papers have formed one of the backings of stablecoins. However, Tether has intensified efforts to increase transparency, with investor protection at the core of the management of its reserves. Hence, the latest move.

According to its post, reducing commercial papers to zero demonstrates Tether’s commitment to backing its tokens with the most secure reserves in the market. In the past, Tether has come under fire for failing to be transparent with its stablecoin reserves. But it appears that it is living up to its commitment with the latest move.

US Treasury bills now majority of the Tether’s reserves

Backed by the US government, US Treasury bills now make up most of Tether’s reserves. Tether’s USDT is the leading stablecoin, with a market cap of over $60 billion.