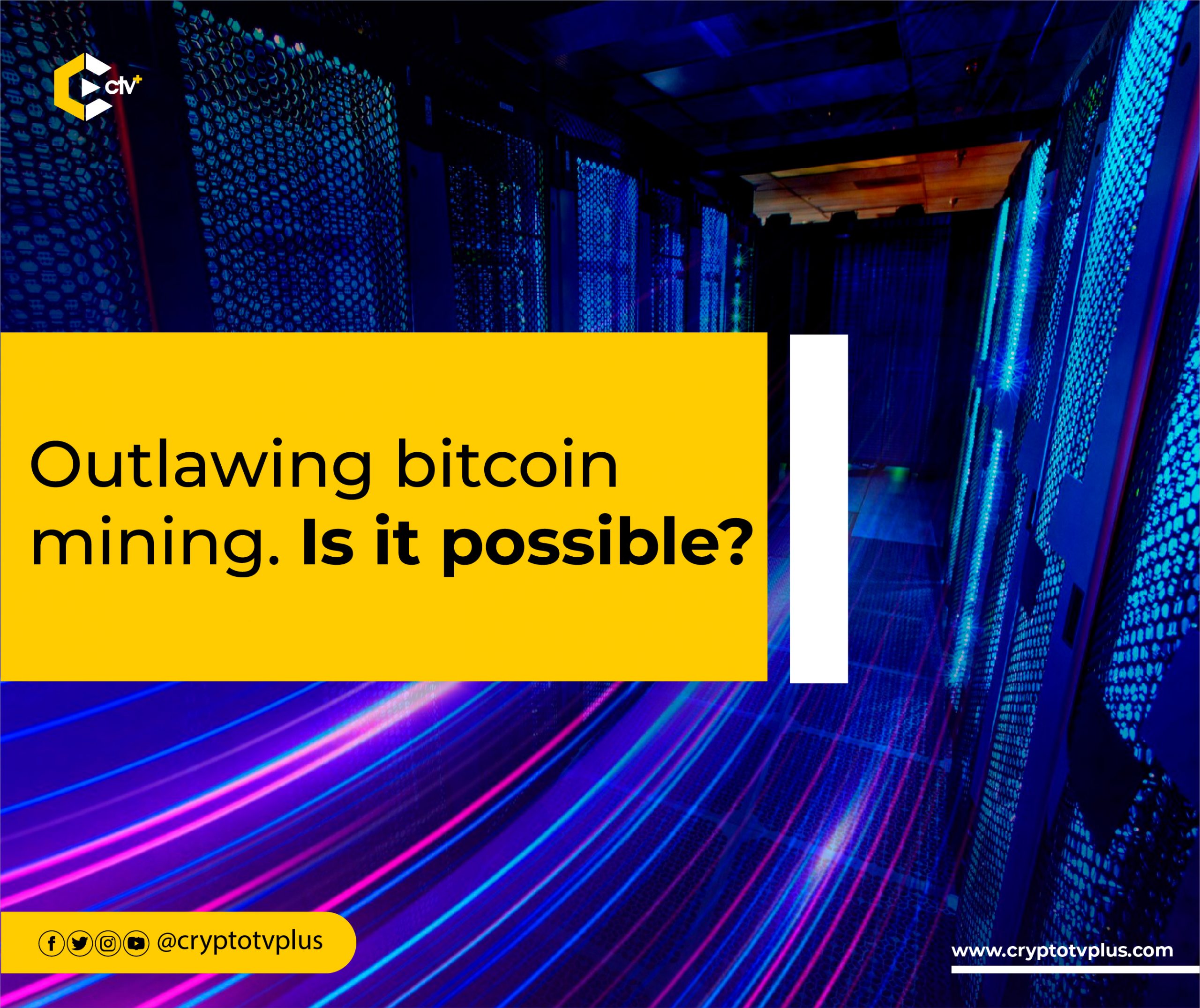 Bitcoin mining has been strongly criticized for a while, with concerns about energy usage and global warming. At the Bitcoin Amsterdam event, Andy Long, CEO of Whiterock Management, said that banning Proof of Work in Europe is impossible.

He believes that a lack of understanding of what technology is, is one of the reasons behind such thoughts. In China and Kazakhstan, miners have moved with their mining machines to better places to continue mining bitcoin once they are banned, he added.

Jelmer ten Wolde, CEO of Greentech Technologies AG company, said that Europe’s situation calls for a lot of measures to tackle the challenge, and the EU has set out to develop a $300 billion energy project. However, the Greentech CEO explained that they are not considering the energy consumption.

In North America, the problem is about grid stability where the abundant energy that is created should be available when needed, Zack Bradford, CEO of CleanSpark, shared. He explained that bitcoin mining is useful as it helps to consume stranded energy.

Zack said that bitcoin mining can help to inspire the development of more energy generation systems to sustain the demand for clean energy, since certain states and nations are already thinking about electric driven automobiles.

In closing, Andy added that the incentive bitcoin mining brings is that it attracts investors who understand the importance of the network. The more mining instruments used for bitcoin, the more secure the bitcoin network tends to be and that reflects on the trust of bitcoin as a financial asset as well.

The panelists see a future where there will be more collaboration between public and private institutions to line bitcoin and introduce innovative mining tools.

Why bitcoin is the solution to ills of the financial system