Turkey to launch a CBDC in 2023
Advertisement 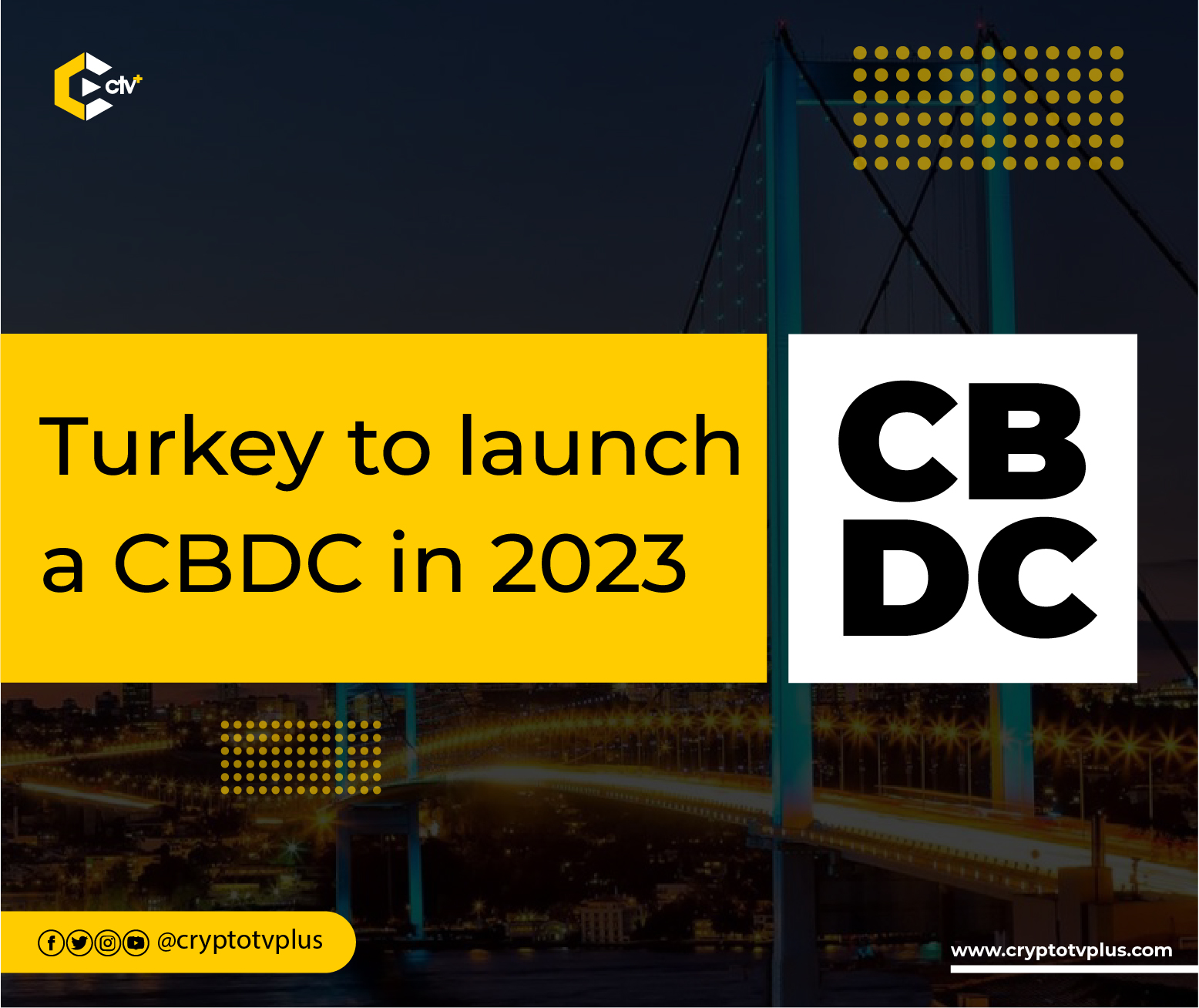 The Presidential Strategy and Budget Directorate, presented at Turkey’s Presidential Annual Program for 2023, contains the launching of a central bank digital currency CBDC. This move came a year after the nation disclosed it was considering rolling out a CBDC.

In September 2021, Turkey iterated that it was looking at rolling out a CBDC to have a complementing system for its payments infrastructure. The project was titled “Central Bank Digital Turkish Lira Research and Development.”

According to the 2021 report, the first phase of the pilot study will have a prototype of the “Digital Turkish Lira Network” developed by CBRT, and the technology stakeholders will carry out limited closed-circuit pilot tests.

The institution backing the CBDC is Turkey’s central bank in collaboration with the local Ministry of Finance and Scientific and Technological Research Institution. The central bank will also be at the hem of research and development for the CBDC project, coordinating its testing in partnership with other financial institutions.

The 2021 report also had that the Digital Turkish Lira R&D Project would diversify into areas like blockchain technology, which uses distributed ledgers for payment systems.

At the event, Turkey’s Presidential Annual Program for 2023, it was mentioned that the Blockchain will be part of the CBDC’s core. “Blockchain-based central bank digital currency will be put into practice,” a discussion section in the program, Balance of Payments, stated.

About the innovation, FAST, a payment system operated by the Turkish Central Bank, will be integrated with the Digital Turkish Lira system.