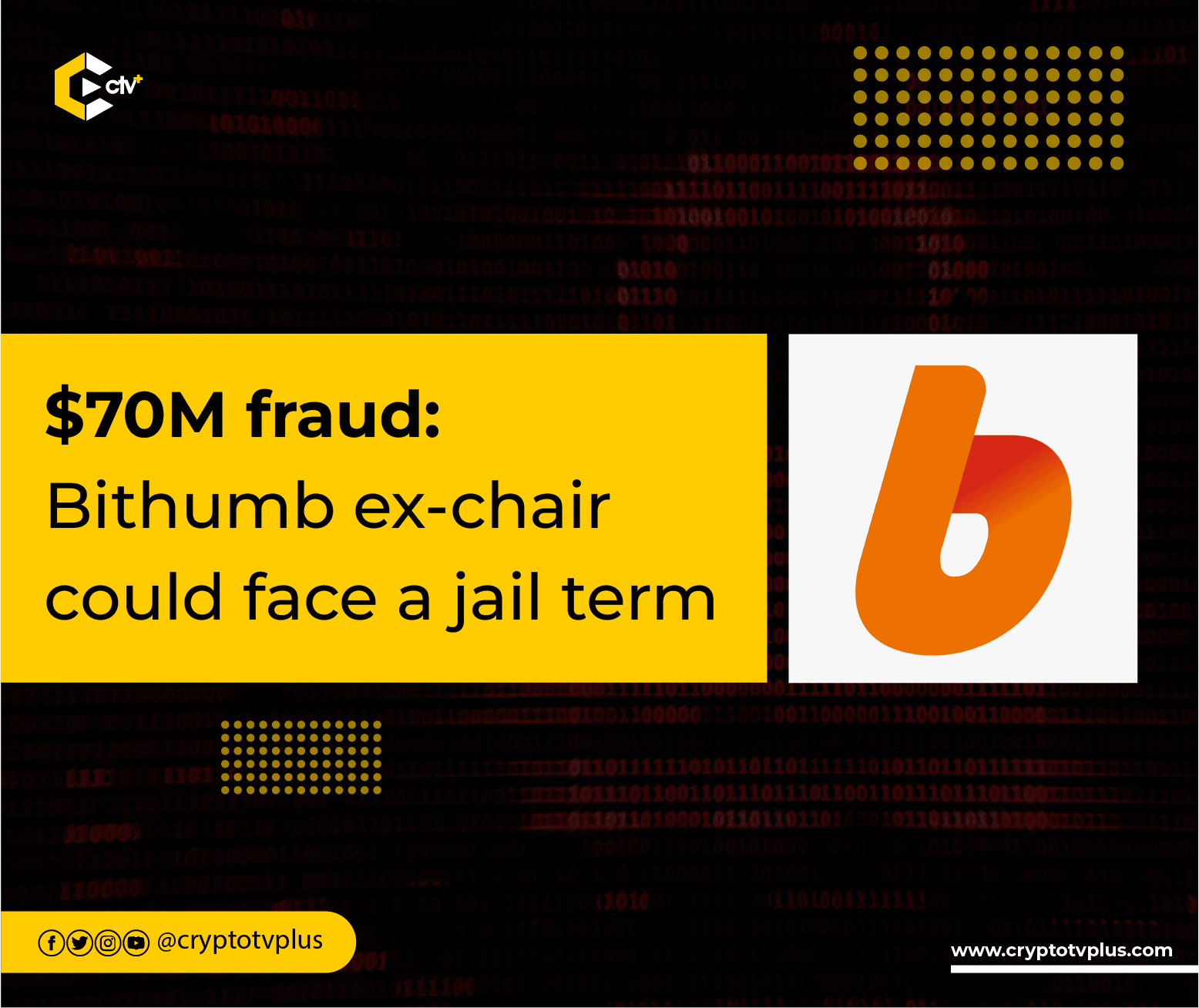 As reported by the South Korean news agency Yonhap, the former head of the cryptocurrency trading company Bithumb, Lee Jung-hoon, is facing court charges and might as well spend eight years in jail for alleged fraud.

Lee is being charged to court for selling Bithumb’s BXA tokens as part of Singapore-based BK Group’s bid to buy the crypto exchange in 2018. In addition, Lee presold BXA tokens worth $25 million to BK Group to fulfill part of the purchase conditions.

The chairman of the cosmetic surgery company BK, Kim Byung Gun, further alleges he paid $70 million to Lee as a down payment for the purchase of the exchange on the condition that it lists a token called BXA created by the Blockchain Exchange Alliance, which Gun had helped to create.

The underlying motive of this agreement is that the proceeds from the token listing of BXA will be used to pay for the total acquisition of the exchange. Unfortunately, Bithumb never listed the token, which agreed fall through, leading to large losses for investors.

Before now, these investors filed a lawsuit against Lee and Gun, trying to hold them responsible for their losses, but South Korea’s investigation agency exonerated, stating that he was just as much of a victim as the other investors.

In defense, Lee’s lawyer argued that the deal between Lee and Gun and the token sale was a “typical stock sale contract,” adding that it was carried out faithfully according to typical procedures for such contracts. The defense counsel also argued that BK Group’s Gun was attempting to evade criminal prosecution for his role in the BXA token sale debacle.

South Korean authorities have now requested that Lee be convicted of fraud under the country’s Act on the Aggravated Punishment of Specific Economic Crimes. The prosecution at a hearing before the Seoul Central District Court, argued that the damage done is devastating, specially for ordinary investors.

In his final statement to the court, Lee apologized for making it difficult for employees and causing social pressure.