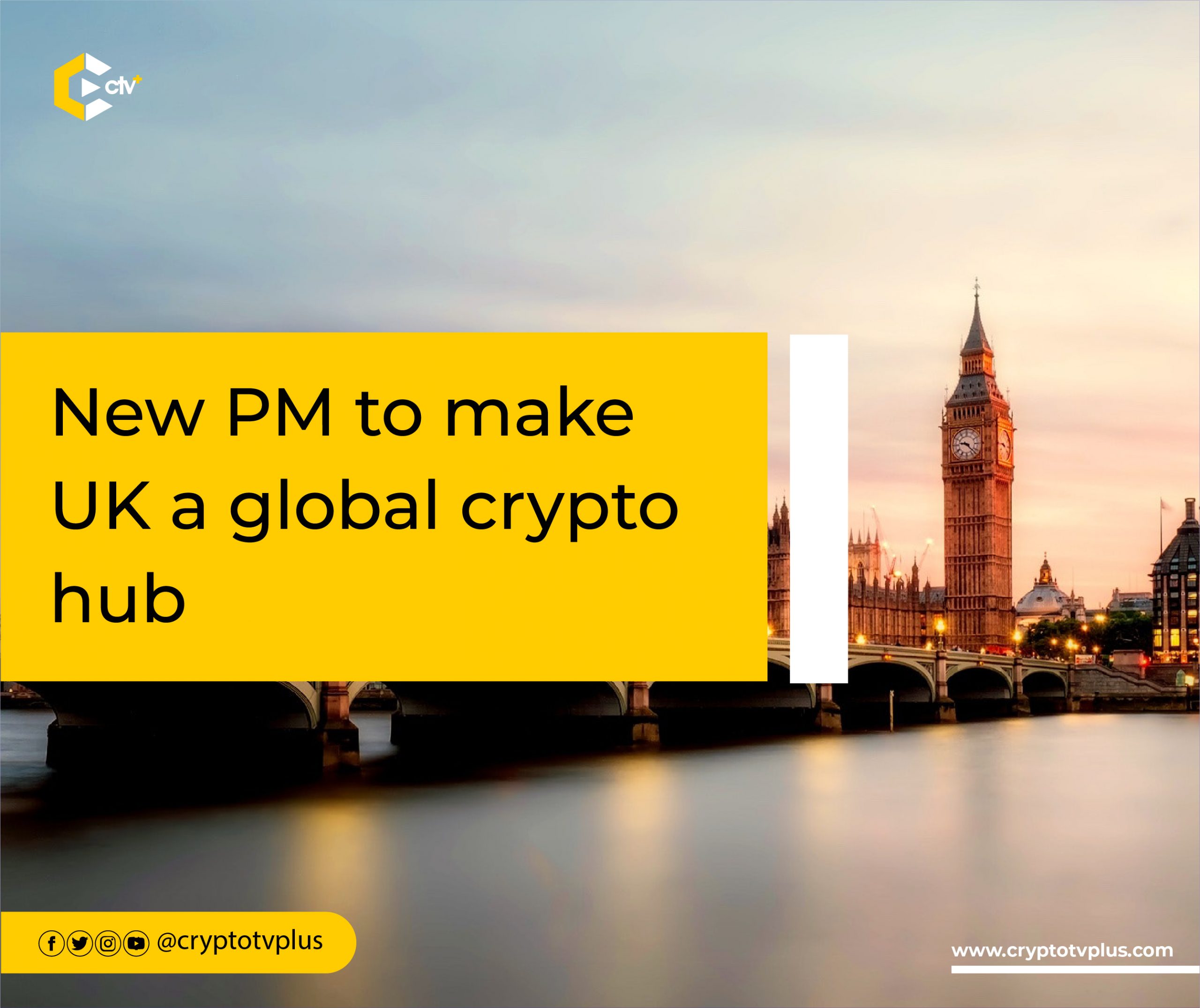 Rishi Sunak, the former chancellor of the British Treasury, has been appointed Prime Minister of the United Kingdom, succeeding Liz Truss, who stepped down after only 44 days in office. Sunak officially received his new position from King Charles on Monday(24th, October, 2022) at a meeting at Buckingham Palace following his election as Conservative Party leader.

Sunak has always ensured to make Britain a global hub for crypto asset technology and investment. At the Innovate Finance Global Summit in April 2022, Sunak announced his desire to make the United Kingdom a pioneer in crypto asset technology, making it simpler for companies to grow, innovate, and invest. Unfortunately, his demeanor led others to refer to him as a crypto professional.

The British government said that as part of larger ambitions to establish Britain as a centre for cryptocurrency technology and investment, stablecoins would be accepted as a legitimate form of payment.

Sunak expressed an opinion saying that, to keep the UK financial services industry at the forefront of innovation and technology, future businesses will have the confidence they need to plan and make long-term investments.

The government also stated that it would investigate ways of strengthening the competitiveness of the U.K. tax system to stimulate future growth of the crypto asset market in the U.K. Sunak also requested that a non-fungible token be produced by the Royal Mint (NFT).

However, the new prime minister also supports central bank digital currencies (CBDCs), which has alarmed some proponents of cryptocurrencies.

Sunak established a team to oversee the development of a central bank digital currency in the United Kingdom due to the report released by G7 in October last year.