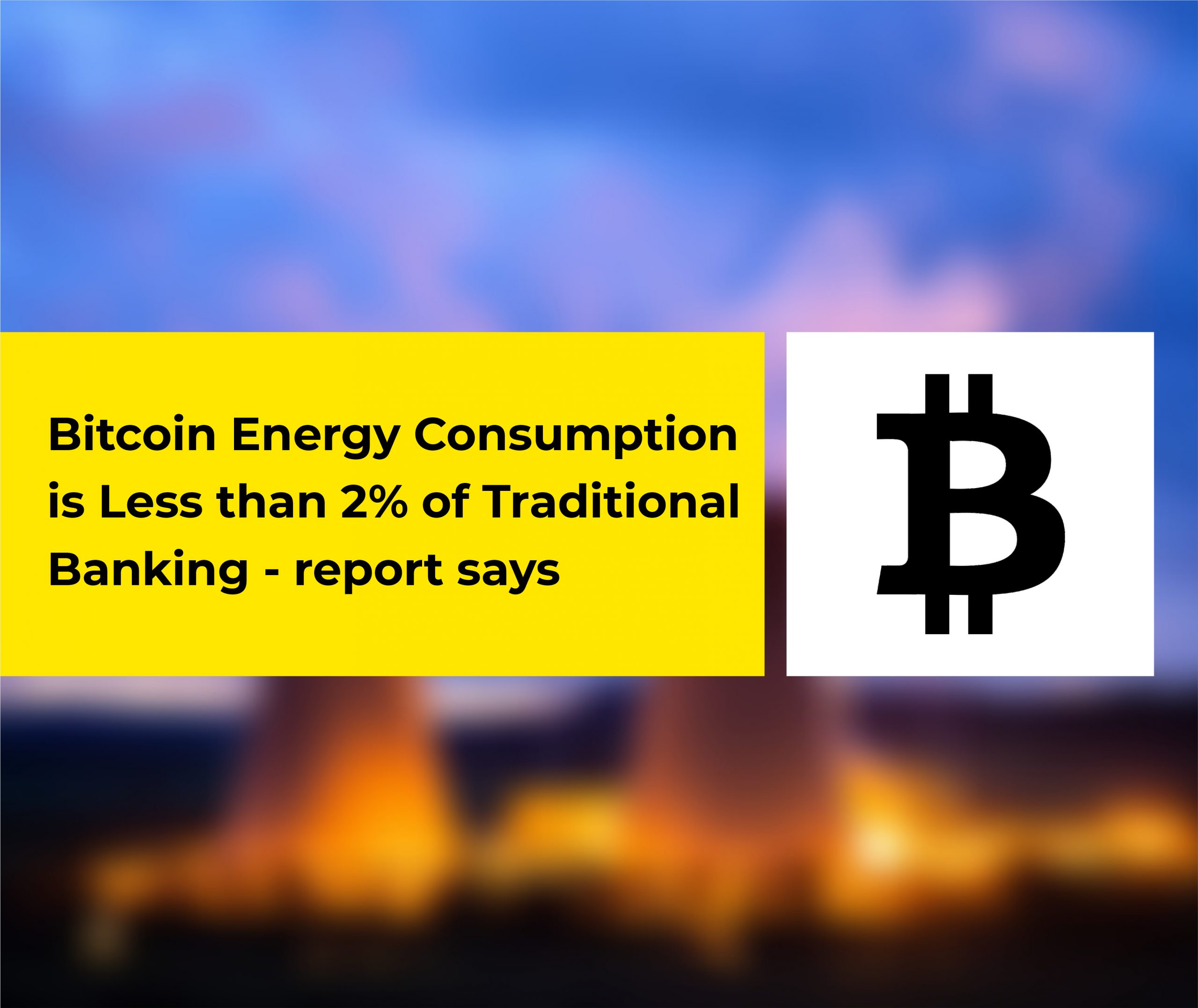 One of the biggest controversies about Bitcoin has been the energy consumption used to power the network. In May 2022, Columbia Climate School placed the figure at 150TWh of electricity annually (estimated to be more than enough for a country like Argentina) while Forbes placed it 127TWh in the same month. For the founder of Valuechain, Michel Khazzaka, the right figure is below these.

Bitcoin uses Proof-of-Work consensus which requires more energy than networks like Cardano, Algorand, and Tezos that operate on Proof-of-Stake. This energy value has been a controversial subject for a while from environmentalists as well as organizations.

According to the findings of Michel Khazzaka, an IT engineer, and cryptographer, the value of the energy used by the global traditional banking system is about 56 times what is used for Bitcoin operations.

According to Cambridge Bitcoin Electricity Consumption Index (CBECI), Bitcoin electricity consumption is at 122TWh. The indices for the calculation of this value are seen on the website but it’s different from that used by Khazzaka.

The result of Khazzaka’s report is from a four-year mix of research, data, and analysis arriving at 88.95 TWh per year. He also made some findings in contrast to what the traditional banking sector consumes: 4,981 TWh. Factors that were considered included the processes required to create and transport money as well as the energy used to service banking facilities. At this figure, traditional banking consumes up to 56 times more energy than Bitcoin does.

While speaking with Cointelegraph, Khazzaka explained that “Bitcoin Lightning, and Bitcoin, in general, are really great and very efficient technological solutions that deserve to be adopted on a large scale. This invention is brilliant enough, efficient enough, and powerful enough to get mass adoption.”

The blockchain consultant who wrote his dissertation about cryptography in 2003, and joined the Bitcoin movement in 2011, believes that the combination of Bitcoin with Lightning Network can bring more efficiency into the global financial system. So that more transactions can be processed per time and less energy consumption.