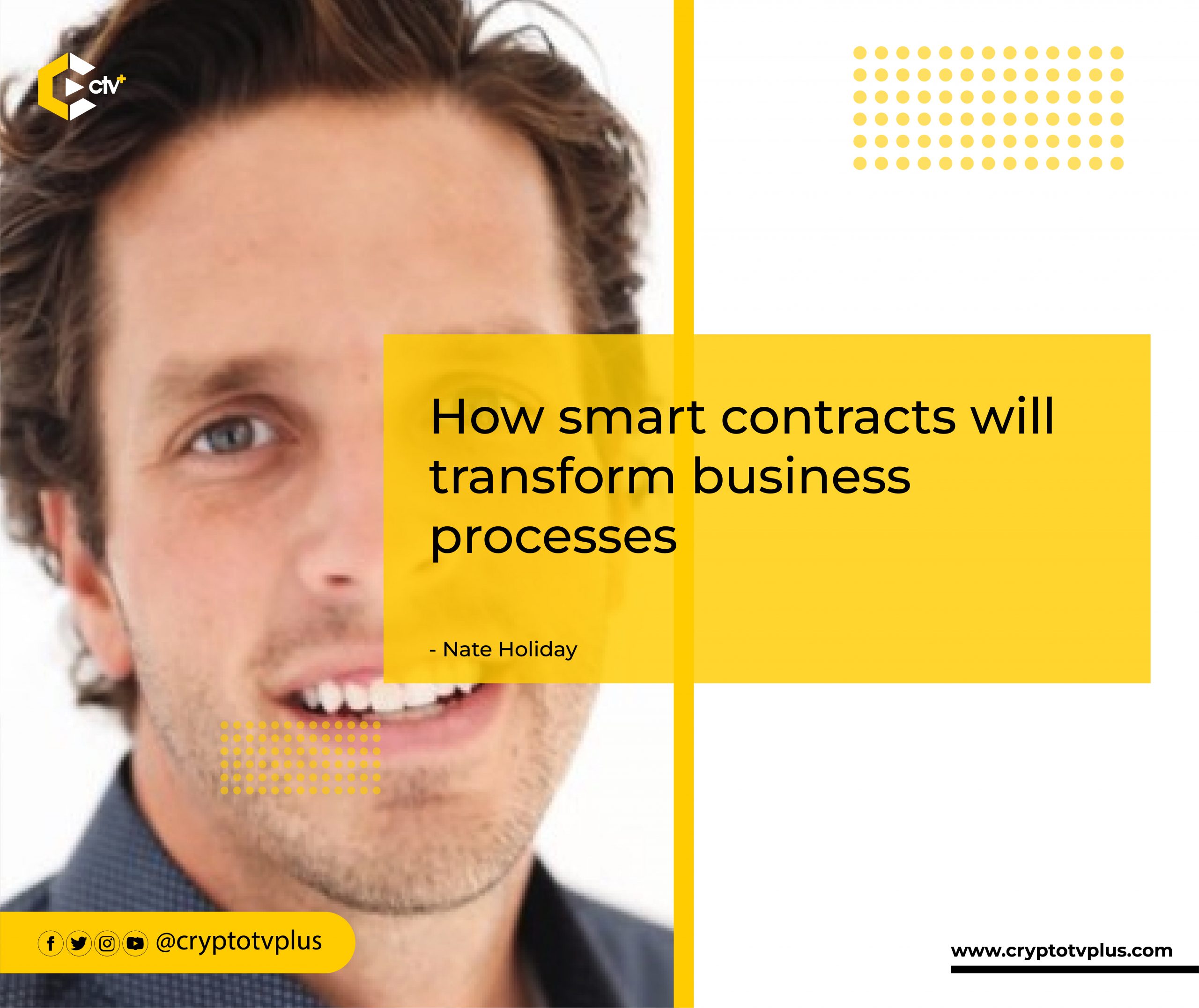 Integrating smart contracts with the management of data is a major aspect of Web3 that will change businesses. This was part of the discussion Nate Holiday, co-founder and CEO of Space and Time; Arianna Huffington, founder and CEO of Thrive; and Rashmi Misra, General Manager of AI and emerging technology at Microsoft, had at SmartCon2022.

Nate Holiday said that there are exciting decentralized products created around the world but most of them use centralized databases. He explained that these products equally need on-chain and off-chain data to scale and power their operations.

Nate stated that bringing the on-chain connection between decentralized systems and traditional networks will bring about trustless business automation, thanks to smart contracts from the DeFi systems. Here is where Chainlink, Microsoft, and Space & Time meet, he continued.

Rashmi of Microsoft shared that her company has invested heavily in world-class data systems. Because we want to help our customers get access to principled Web3 services, we are partnering with Space and Time, she said.

Microsoft is investing in Web3 startups

The founder of Space and Time said that in Web2, brands have been developed to be trusted, however, that is changing so fast. At Space and Time, we don’t own the servers where our data are, he said. We allow anyone to participate in the network but that is also risky because of potential malicious behaviors.

This situation is why using “cryptographic proof and trustless analytics are so important,” Nate added. We at Space and Time are working to bring Proof of Sequel in sync with smart contracts so that businesses can access simple, and trustless services.

While Rashmi said that Microsoft is interested in the Web3 space and has shown that by investing in start-ups like Space and Time, Nate concluded that by allowing trustless analytics to feed smart contracts, businesses’ processes will be coordinated by smart contracts.

1inch users to use human-readable domains