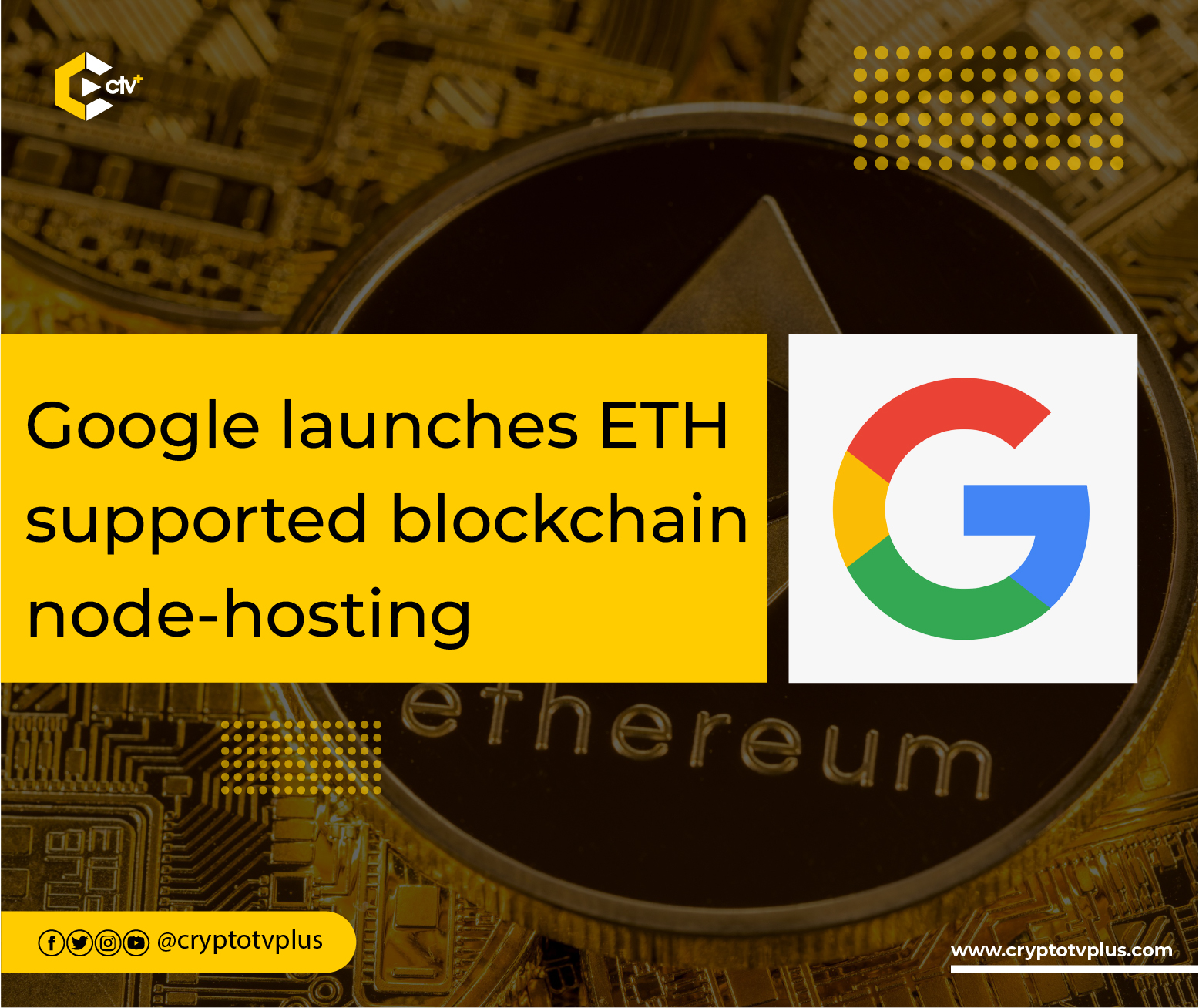 Google is embracing blockchain technology as it unveils a Cloud Blockchain Node Engine as a support tool for web3 development. The firm stated that it is bringing a change to global information storage and how it moves. The tool will help web3 developers bring their creativity to light and launch them on blockchain-based platforms. The new engine will be supported by the Ethereum Blockchain.

Looking at self-managed nodes, there is difficulty managing them because they have to be monitored more regularly, Google added. Thus, Google stated that the necessity for node operation can be minimized through the new Blockchain node.

Some benefits of the new engine include streamlined provisioning, a secure development environment, and fully scale-managed operations. “The vision behind the engine is to help developers focus their effort and time on innovation and scaling applications,” Google revealed.

This recent move by Google is in line with its statement earlier this year that the Google team plans on bringing onboard a team to provide blockchain services to developers.

At the same time, the Google Cloud business sector disclosed at the Cloud Next Conference that it was putting together a team to cater to the crypto needs of its customers, focusing on how customers would settle payments using cryptocurrency.

How blockchain will improve human connection