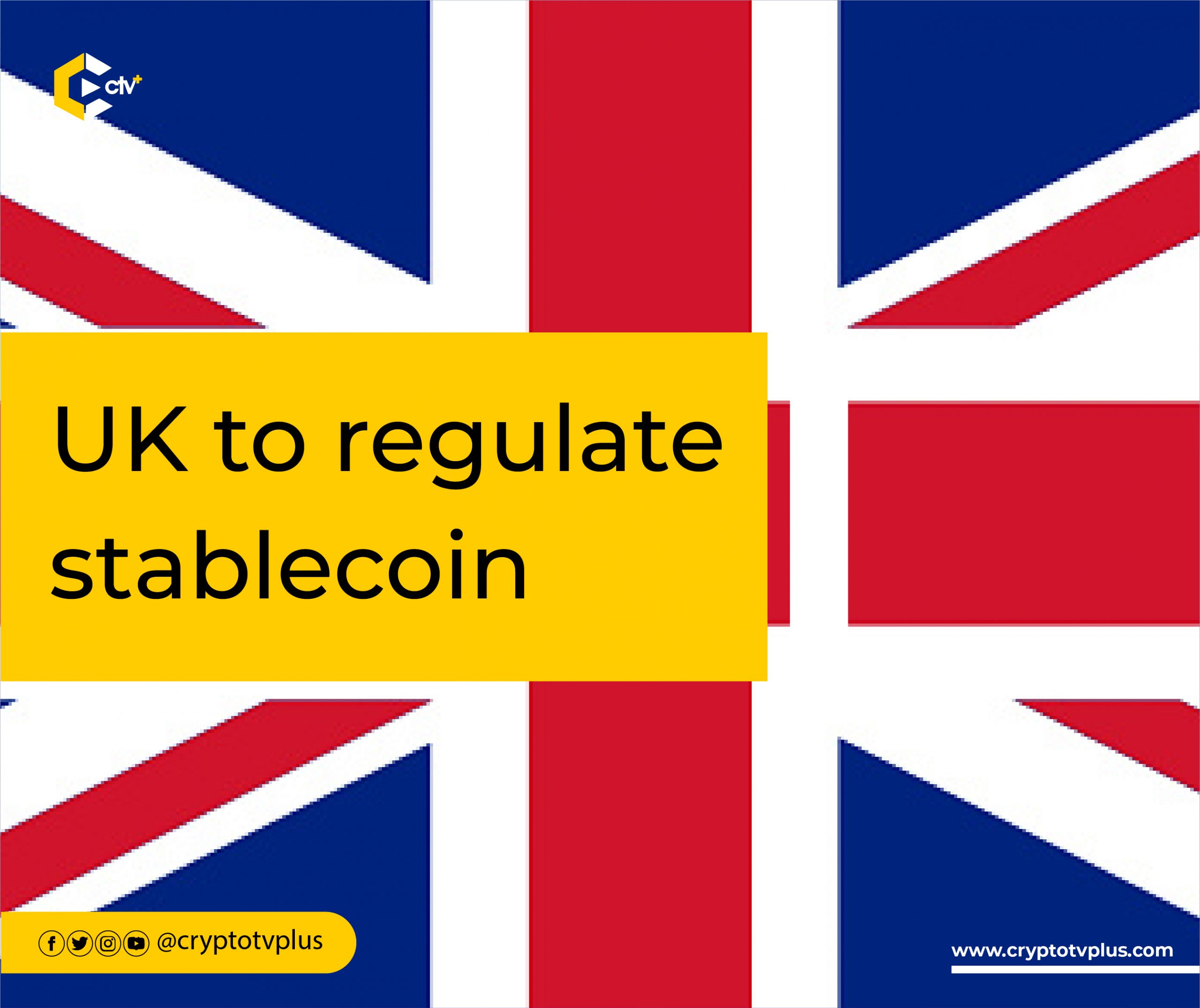 Lawmakers in the United Kingdom agreed to have cryptocurrency as a regulated financial instrument. On Thursday, the Lawmakers in agreement, said it would issue new rules for stablecoins while the House of Commons also voted to have stablecoins in the new bill.

Stablecoins are almost becoming the focus of the government in some countries because they are fiat-pegged, either to the USD or pound, which are less volatile.

The newly selected Economic Secretary to the Treasury, Andrew Griffith, while speaking with the committee probing the Financial Services and Market Bill, said that some crypto assets and blockchain technologies are likely to drive changes that could transform the financial markets. However, “there are risks to the financial stability of the users,” he added.

Furthermore, Griffith mentioned that there is a possibility of issuing a digital pound. He also said that “the government would start with more stable and least volatile assets before getting on from there.”

In the coming weeks, The Bank of England and the Treasury, plan on consulting regarding the issuance of a stablecoin. Moreso, the rules must have to be approved by the House of Lord. Additionally, the new crypto regulatory measure got the favour of the committee lawmakers, who voted unanimously.

The U.K. Treasury would be empowered through the bil to take the regulatory net beyond stablecoins, however, if Parliament agrees.

As crypto use cases keep rolling out, governments are on the lookout for rules to govern their engagement. The U.K. government plans on having a discussion around the digital pound and crypto laws in the coming weeks.