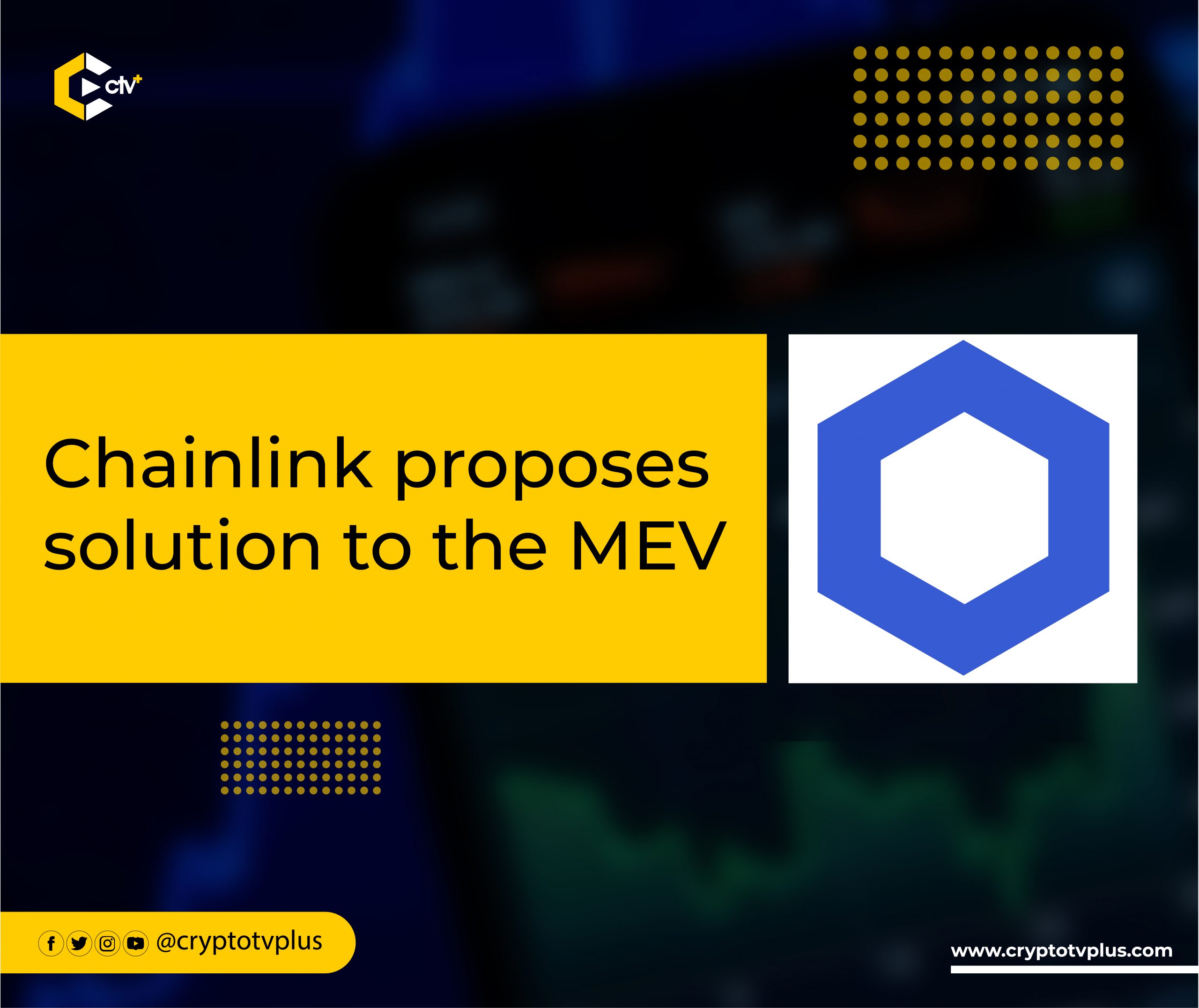 One of the advisers to Chainlink, Professor Ari Juels, shared updates on how Chainlink wants to solve the challenge of MEV (Miners Extractable Value) at SmartCon2022.

Miners Extractable Value is a measure of the profit miners can accrue by controlling how transactions are ordered within a block.

Thus a miner can choose to exclude, include or re-order transactions to maximise profit and at the expense of users.

Ari explained that there are two reasons why this is possible:

This is because the validator who sees what the user wants to buy can input personal trade or other trades to affect the price at which the user will finally buy, he added.

Prof. Ari explained that because validators control how transactions are ordered, they can make transaction 1 become transaction 4 for their benefit.

More than $700 million stolen through MEV

Prof. Ari said that while it is totally impossible to eliminate the MEV effect, Chainlink is working on a more viable solution. This started last year, 2021 but has been improved on. According to Ari, FSS (Fair Sequencing Services) is the system that will be used to minimize MEV with a Decentralized Oracle Network (DON).

This will decentralize the process of ordering transactions, Ari added. While FSS has been around for a while, the additions by the research team, which is made up of Christian Cachin and Michael Reiter, at Chainlink, makes it better with these modifications:

These two adjustments are combined to give one of the most advanced systems to minimize MEV, Ari said. Professor Ari also shared that with the help of Flashbots, over $700 million were discovered to have been stolen by MEV miners from users over time.

Why Web3 will not replace Web2 organizations

How to trade in the bear market – IB MacDonald