Why Web3 will not replace Web2 organizations
Advertisement 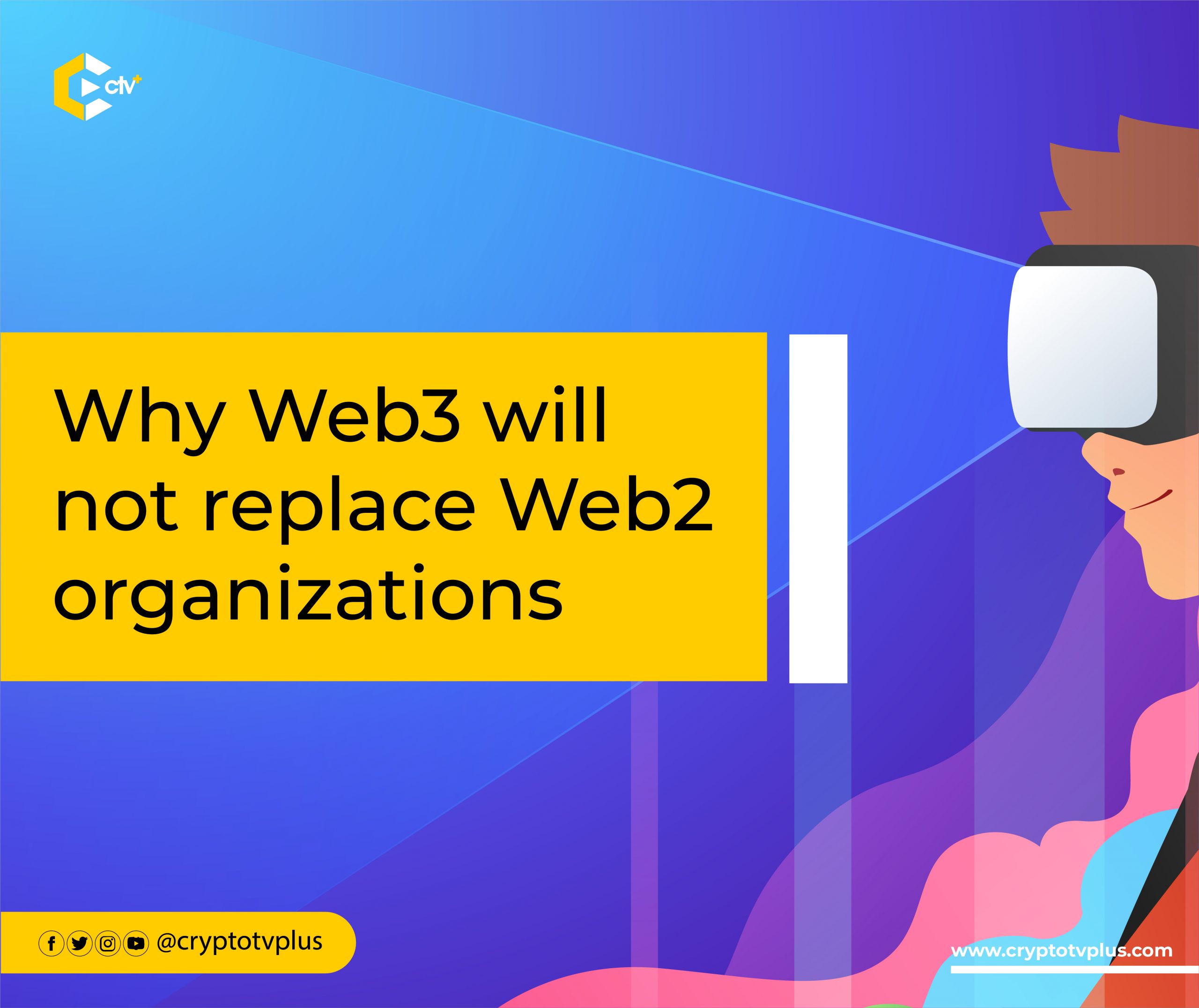 Eric Schmidt of Google spoke about the innovations of Web3 by Chainlink, at SmartCon saying that while the use of tokens to incentivize behavior is powerful, Web3 marketing was blown out of proportion.

He explained that one of the greatest challenges that have hindered the scalability of Web3 services is that the majority are hosted on Web2 cloud networks. Eric cited an example with part of Ethereum computations being hosted on Google Cloud.

Responding to a question by Sergey of Chianlink, the former CEO of Google said that Web3 companies will not “replace Google, Facebook, Amazon,” and other Web2 firms. Web2 will be useful where people don’t need the trustlessness offered by Web3 products, he added.

Eric expanded his thoughts by saying that it will be so difficult to see a replacement for iPhone and Android as these two systems will require higher levels of innovation. For the advisor of Chainlink, Web3 might act as the services while Web2 provides the interface or front end of products.

Sergey also shared that users worldwide are developing more trust for mathematically based organizations as against human-driven brands.

Recounting his over two decades of building Google, Eric said there’s no need to ask for regulations too early in Web3. “You don’t want premature regulations,” the former CEO suggested. You want these Web3 systems to be built while people test them, see the problems, and developers keep working on them.

In the US, he added, many organizations are trying to regulate crypto as there are no clear boundaries on what should be regulated – assets or technology.

He also pointed out that if care is not taken, Web3 might end up as Web2 did because they started what they were building in Google with a similar decentralized ideology, but that vision was derailed.