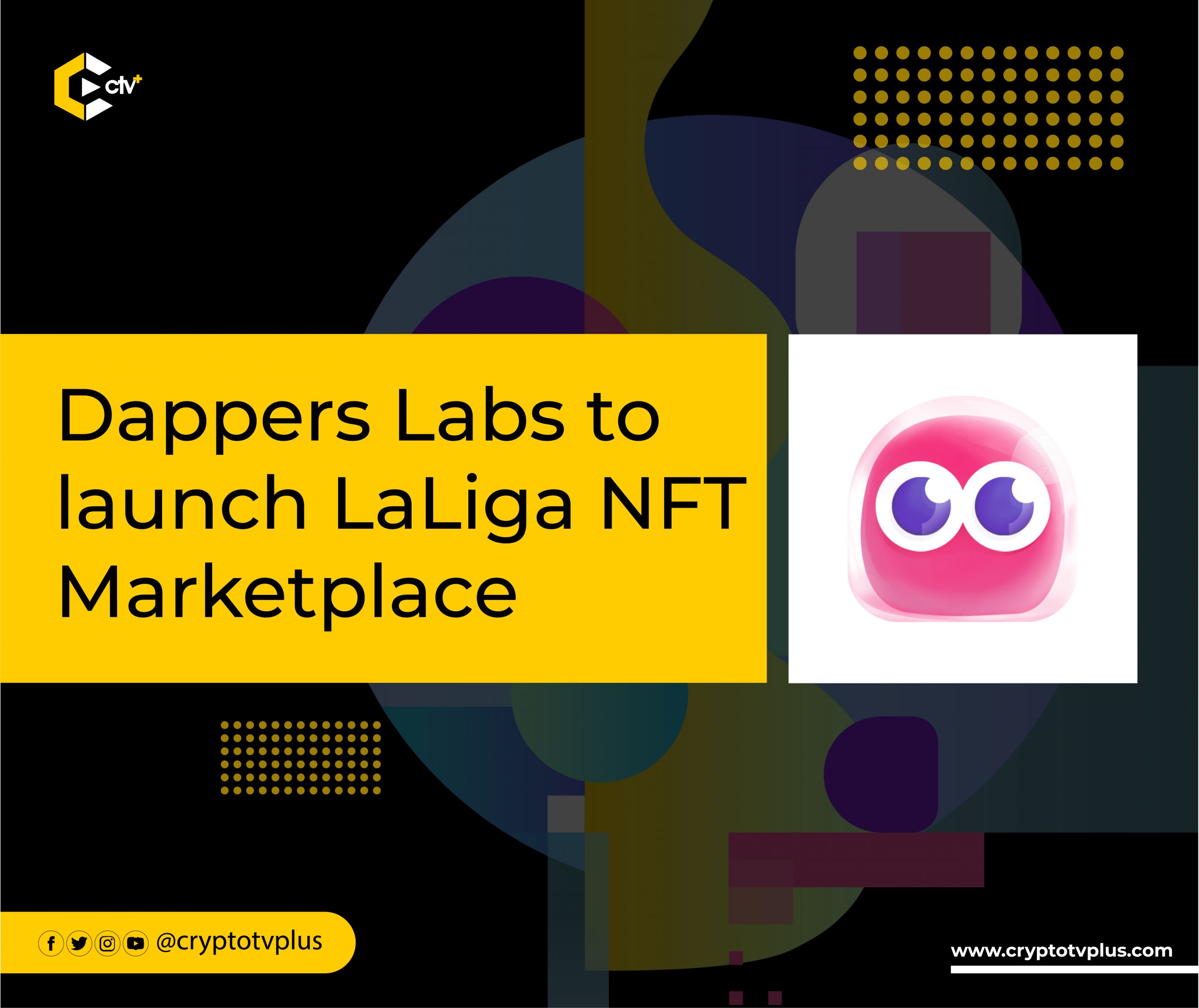 Dapper Labs, a blockchain and software development firm, has announced the launch of an NFT marketplace based on the Spanish football league LaLiga. This announcement comes as a sequel to the opening of the NFL’s version of NBA shot NFTs to the public.

The LaLiga marketplace, Golazos will be open for use by selected users from the 27th of October 2022, as its first collections will be released on the marketplace on this very day. This partnership with LaLiga was first announced in September 2021 and was meant to have earlier this year.

LaLiga Golazos will launch and function on the Dapper-created Flow blockchain and all NFTs will be based on the blockchain. Just the famous NBA Top Shot and NFL All Day, video highlights will be converted into NFTs on LaLiga Golazos. The marketplace will feature the most iconic plays from all the teams that have played in the LaLiga starting from the 2005 season till the current season.

Commenting on this new development, the Executive Director at LaLiga, Óscar Mayo stated:

“LaLiga is steeped in history, tradition, and legendary moments and our fans are some of the most passionate in the world. We are excited to offer a new way for them to experience the moments they love. LaLiga Golazos will allow fans to own and collect LaLiga plays and moments from 2005-present.”

The first set of collectibles that will be launched on the marketplace will feature exciting moments from big rivalries in the LaLiga. Highlights from matches such as El Clásico (FC Barcelona vs. Real Madrid CF), the Madrid Derby (Real Madrid CF vs. Atlético de Madrid), the Basque Derby (Real Sociedad vs. Athletic Club), and the El Gran Derbi (Real Betis vs. Sevilla FC) will but minted into NFTs.

In addition to match highlights, play-by-play narration with statistics of the match and player performance will also be tokenized on LaLiga Golazos.

These tokenized moments will be classified into Common, Uncommon, Rare, and Legendary. Each NFT will have LaLiga watermarks that will serve as an authentication of ownership.  All these will be recorded on the Flow network.

As a means of publicity, Dapper Labs has secured an ambassadorial partnership with key LaLiga players.

João Félix, Ansu Fati, Luka Modrić, and Marc-André ter Stegen have been brought on board to promote the LaLiga Golazos launch. 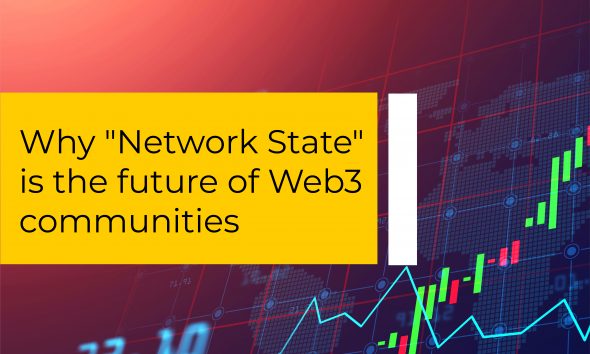 Chainlink proposes solution to the MEV

Chainlink proposes solution to the MEV