EOS hard fork: What you should know about Antelope
Advertisement 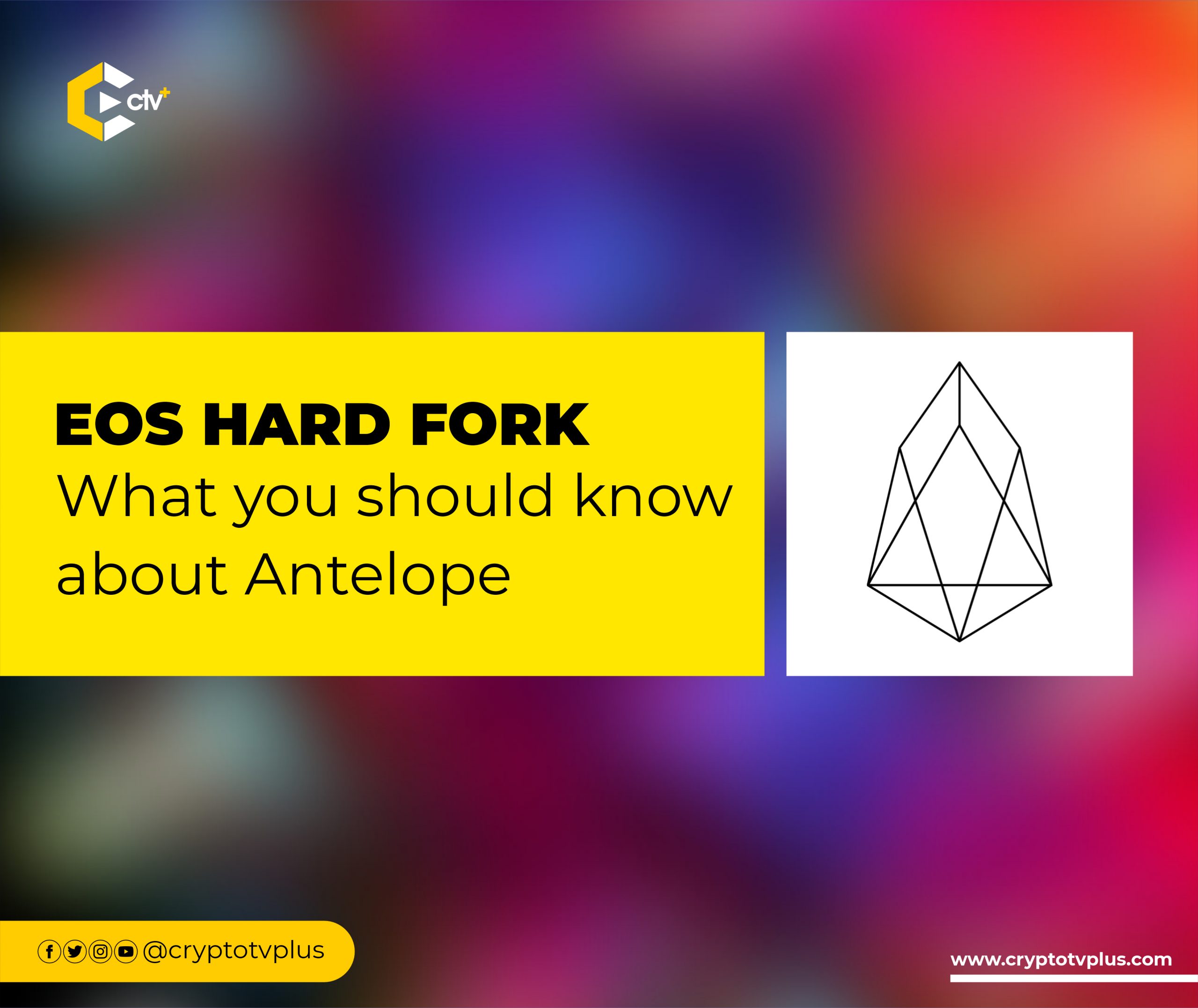 On Sept 21, 2022, the EOS network announced its successful consensus upgrade to Antelope’s Leap 3.1. It claimed in the announcement, that by doing so, the “community has declared independence, exemplifying the new balance of power created by web3” This change will see the blockchain transition into a more decentralized network.

Yves La Rose, CEO of EOS Network Foundation announced via Twitter their plans to liberate the EOS network’s code.  “We liberate the code, not for a privileged few, but for an open future, built on open-source foundations,” he said. The new code will represent the community’s collective aim of building a scalable public domain blockchain.

Today is a historic day. Not only for $EOS, but for the entire crypto industry.

After a multi-year struggle for independence, the #EOS community has proven that #Web3 really does bring power back to the people.

This is more than a hardfork. This is EOS Independence Day!

The EOS platform has already started its migration to the Antelope Framework which is newly forged. The Antelope framework is an open framework that has the capacity to bring to a full extent, the power of a decentralized chain, network, and community. ., The CEO of the EOS Foundation called it  “ the hard-won culmination of our efforts to secure independence for the EOS blockchain.”

The CEO expressed his gratitude to the Team of EOS Block Creators for their constant support, trust, and technical capabilities, promising that as a result, the foundation will proceed “unhindered in its objective to “deliver value” to the Network. He also thanked the developers, and project leaders, calling them “dedicated” and appreciating them for a “massive feat of engineering”.

Originally, the EOS network was dependent on the EOSIO code, which produced the EOSIO 2.1 and a release opportunity for EOSIO 2.2  However the development of the EOSIO framework hit several snags, a major one was the conflict with the company behind its development, Black.one. As a result of the EOSIO having several unresolved challenges, the EOS Community engineer led by ENF forked the EOSIO 2.0 repository to a new codebase. This base, when then upgraded to become Leap 3.1

This new Antelope Protocol implements a C++ framework for the Leap 3.1 with more features backported from EOSIO 2.1 and EOSIO2.2. There are also new features. Speaking about them, Areg Hayrapetian, Director of Engineering, ENF mentioned,  transaction lifecycle improvements, upgraded crypto primitives that would power EVM-related cryptography functions, block, and SHiP pruning

He also said that the release of the Leap 3.1 software and the activation of The Antelope Protocol signifies ‘an important milestone in the independence the EOS Foundation and community showcase to the world.

After a successful hard fork by the EOS s blocks creators, to the new Leap 3.1, the public should expect an upgrade on current running EOS modes in order to properly sync with the new network.

The Block One conflict

Back in 2021, after the community effectively gained control over the EOS network, they quickly expressed their dissatisfaction with the former handlers, Block One over how the network was being run

In a virtual conference, the newly community-elected CEO, Yves La Rose agreed without a doubt that EOS was a failure. He briefed listeners of three years proper to the time of his speaking, about how it has been nothing “ dwindling in terms of market cap and token value”. Comparing the EOS to other tokens, he calls EOS a terrible investment, both in time and community.

During this time, the network had a run-in with the SEC, in which allegations of selling unregistered securities. This led to a settlement deal which stalled hile after court proceedings.

La Rose further expressed his dissatisfaction with Black  One’s running of the network, when he started the company, had lost “all key developers” and had swayed away from the blockchain development  In his statement, he openly stated that the ENF could no longer depend on Black One to support and guide the EOSIO development, as the company had started from being a blockchain development company to an asset management company.

Accordingly, the alleged neglect by Block One. prompted the EOS community led by La Rose to establish the EOS Network Foundation, this led to a series of events that inspired the Antelope Protocol

In his announcement, after the Antelope gifthub repository has been shared on the project’s site, La Rose said that the goal for Antelope was to focus on decentralization and community.

Antelope protocol is run by a coalition connected by the EOS Network Foundation It is used by developers to bolster and support the development of NFTs, DeFi, and even supply chain management. The protocol before its launch has already requested proposals from developers focusing on new use cases that include code improvement, SKOs, and more.

Backed by EOS Network, Telos, WAX, and UX Network. The Protocol claims to be behind ‘  “some of the fastest, most secure, and user-friendly Web3 products and services

Best dating sites for over 50