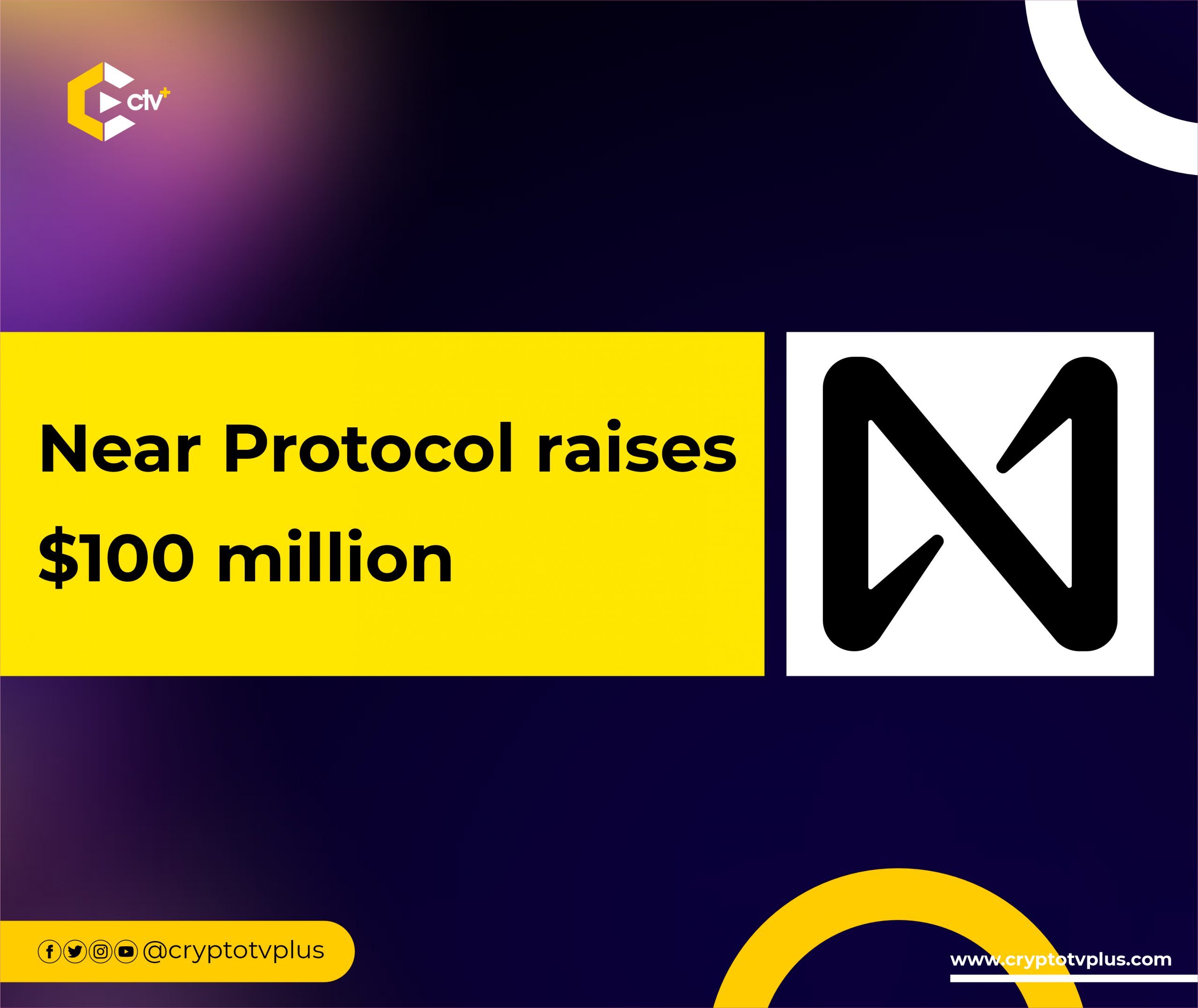 In collaboration with Caerus Ventures, the Near Foundation, a non-profit with headquarters in Switzerland, is establishing a $100 million venture capital fund and venture lab.

The fund, which has a $50 million initial closure and a $100 million target for seed series A investments, will be led by NEAR. According to a press statement, the initial investment will go towards the venture lab, which will collaborate with artists, talent, and franchise owners to develop, verify, test, and build the next generation of platforms.

“Our cultural passions for live sport, film, or music have historically been leveraged to on-ramp billions of consumers to new technologies. The creators, talent, and franchises with reach and influence spearheaded that growth and will now drive the adoption of blockchain at scale. But this time, they and their fans will have greater access to the value created.”

“We’re yet to imagine the plethora of use cases for how Web3 technologies will change how culture is experienced, entertainment is consumed, and value is distributed. And that was the genesis of Caerus: to be a catalyst for innovation that unleashes projects in sport, music, film, TV, fashion, art, and gaming which offer greater equity for all.”

Nathan Pillai, an executive at IMG/Endeavor with 20 years of expertise in the entertainment sector, launched Caerus. He spent the previous five years working for IMG/Endeavor (NYSE: EDR), where he oversaw venture development and M&A for entertainment companies like SailGP, owned by Larry Ellison.

Flament added that with the new partnership, leading Web3 engineers, developers, and venture builders who want to produce market-defining products based on recognizable IP and talent will be drawn to the Venture Lab.

Portfolio projects will receive cross-functional support from The Venture Lab. Because NEAR supports a wide range of platforms, which is essential for multiverse experiences across many mediums, it has already been chosen as the blockchain for entertainment brands.

Pillai further added: “I’ve been hugely impressed by NEAR’s value proposition for developers and users, but more importantly, their mission to empower creators and consumers of culture with more control over their assets. We’re creating this partnership to help revolutionize the existing multi-layered entertainment ecosystems, growing the size of the market whilst promoting greater equity”.

NEAR is a powerful blockchain that was created without constraints. Anyone can build at scale and deploy quickly thanks to NEAR’s super-fast, very secure, and infinitely scalable design. The goal of NEAR is to build a network that will allow individuals to rethink money, creativity, and community in fresh and inclusive ways. NEAR makes mass deployment of blockchain technology possible.

Developers can provide user-friendly experiences for big fan bases thanks to NEAR’s usefulness as a blockchain. The NEAR community is a geographically dispersed home for creators, developers, and contributors supporting the protocol’s platform, ecosystem, and applications. It has 18 million accounts generated and 550,000 users.

Russia to create gold-backed stablecoin with other countries

Related Topics:NEAR Protocol
Up Next

How to get your LUNA Airdrop