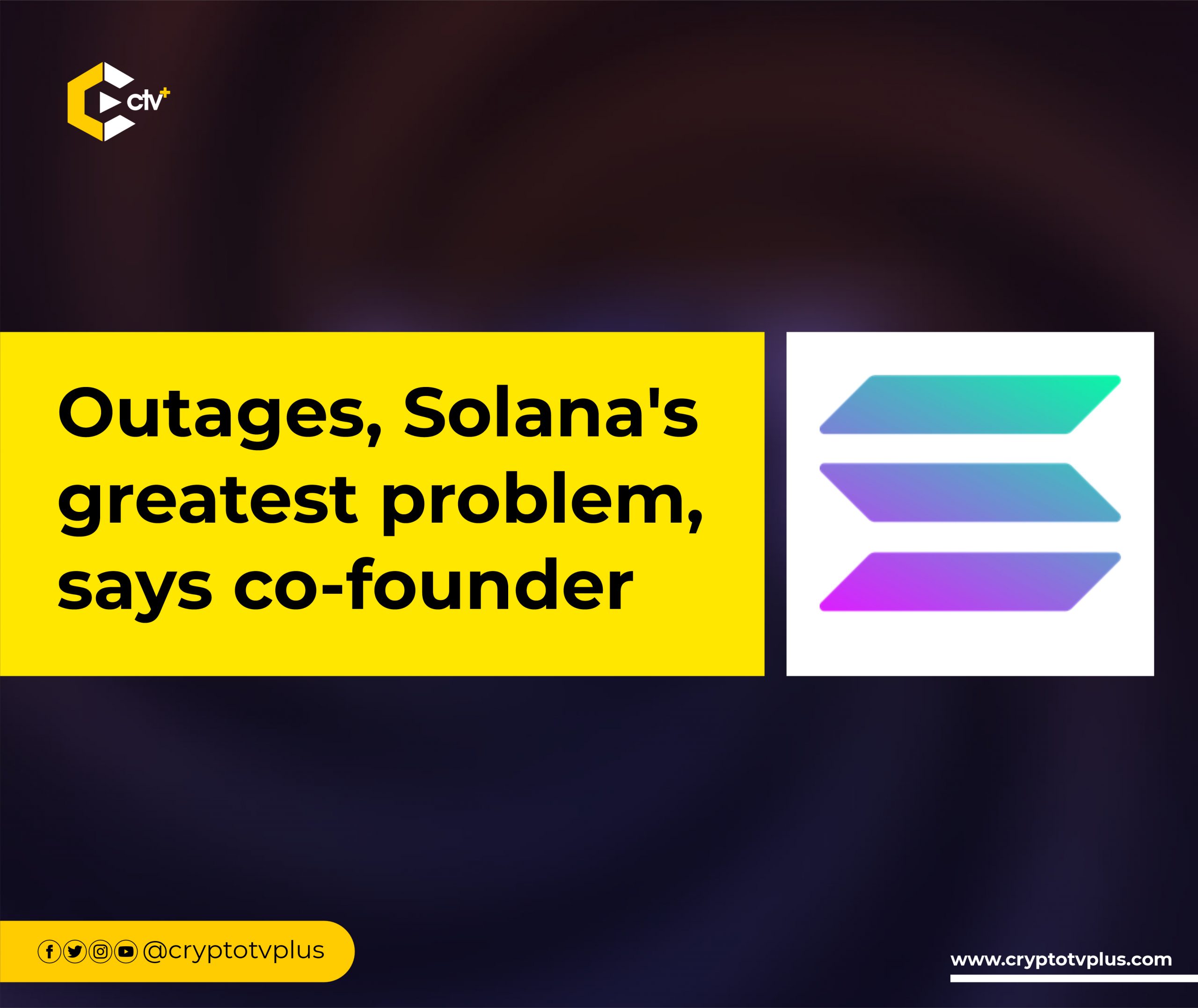 Anatoly Yakovenko, the co-founder of Solana blockchain explained during an interview with Raoul Pal, co-founder of Real Vision, that Solana had suffered most from outages.

The reason for this, according to the Solana leader, is the low cost of transactions on the network, as well as throughput. And this is why there are many users who are using the Solana network.

There are many validators on Solana however, a large number of users make it difficult for transactions to pull through causing congestion and outages at certain times.

Despite this, the co-founder also praised the network’s efficiency saying that it has not been compromised in terms of security.

Solanart; the First NFT Marketplace with a Launchpad on Solana

The Solana network that was launched in 2020 has experienced seven outages in the last twelve months.

On September 14, 2021, the network had an outage for about 17 hours. However, there was no loss recorded. Another occurred in January 2022 and lasted for more than 8 hours.

The June 2022 outage is the most recent. It was “caused by a bug in the durable nonce transactions feature”. This lasted for four and a half hours before operations were restored for users and validators.

In comparison with other networks like Bitcoin, the Solana co-founder said that having outages are not unique to Solana as Bitcoin had a scenario where block production was delayed for about two hours due to Chinese miners.

He also insisted that the outages are not bad in themselves since they result from users’ network activities.