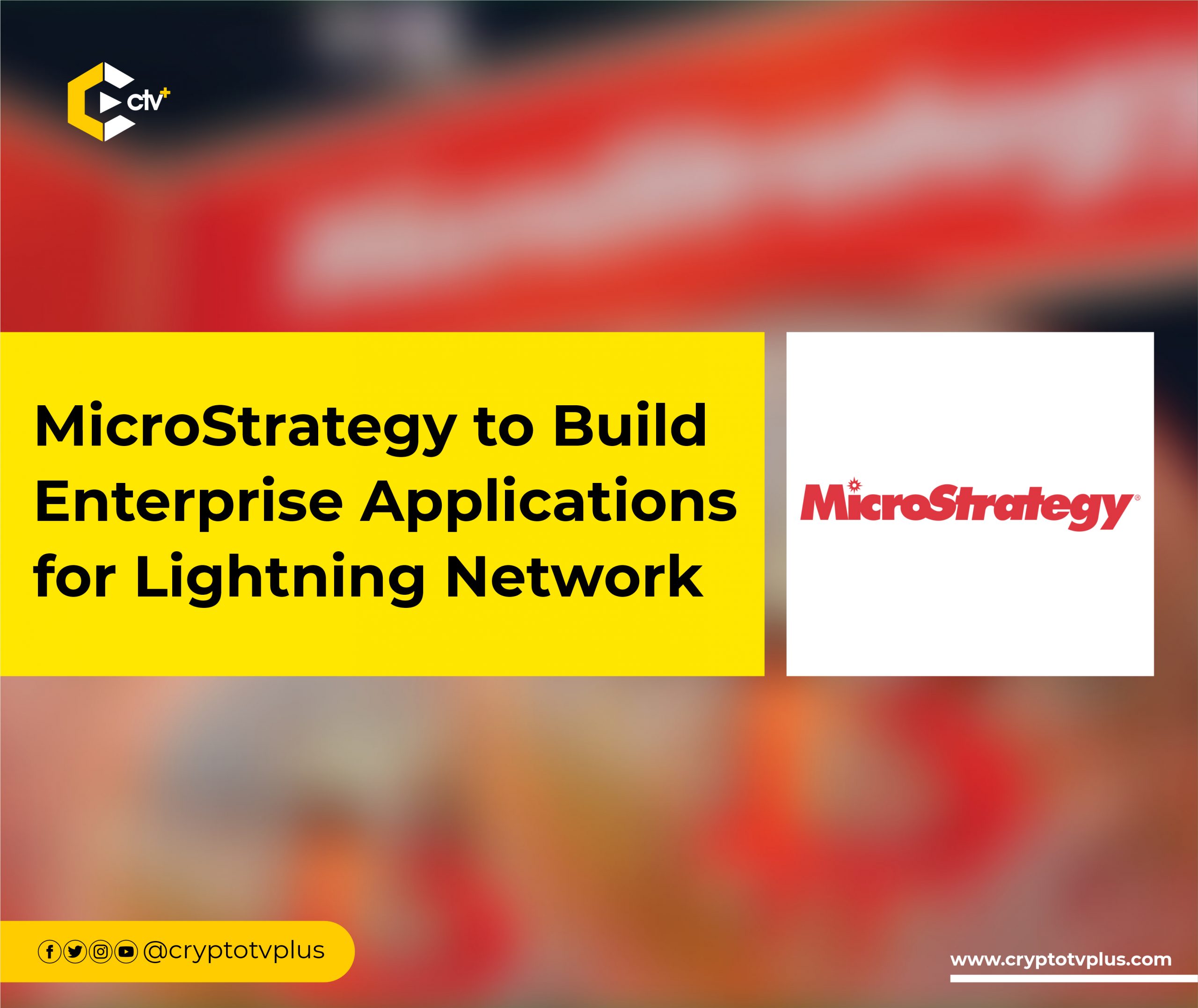 While speaking to an audience at the Baltic Honeybadger conference in Riga, Latvia, last Saturday, Saylor shared details on the firm’s steps towards adoption. Commenting on the Lightning Network, the former CEO mentioned that it is “the most important thing going on in the world in technology.”

I Invested in Bitcoin with 2% of my Portfolio— DaVinci

Bitcoin will Fall to $1100— Robert Kiyosaki

MicroStrategy is looking for solutions to enable companies to “roll out Lightning to a hundred thousand employees every day” or “open Lightning wallets for 10 million customers overnight.” However, it remains to be seen if any viable products emerge from this, Saylor added.

The Bitcoin evangelist who recently announced stepping down as the CEO of MicroStrategy has restated his love for the Lightning technology at different times.

“The advantage of Lightning is not just that you could scale up bitcoin for billions of people, or drive the transaction cost to nearly nothing, but also, the ethos of bitcoin is to go very carefully and not move fast on the base layer without the universal consensus, but in Lightning, you can move much more aggressively developing functionality and take more risks with the applications than you can with the underlying bitcoin layer.”

Saylor has passed the CEO baton while retaining his role as MicroStrategy board’s chairman and taking on a new role as executive chairman. It is believed this will give him ample time to preach his love for Bitcoin and Lightning Network while the new CEO can face the company’s major business— software products.

MicroStrategy has had its Bitcoin balance sheet bleeding as the cryptocurrency has lost over 70% of its November 2021 all-time high. Currently, the firm holds 129,699 BTC, worth $2.58 billion at current prices. Despite the losses, the firm continues to top up its holdings through Saylor, whose Bitcoin vision has grown stronger.