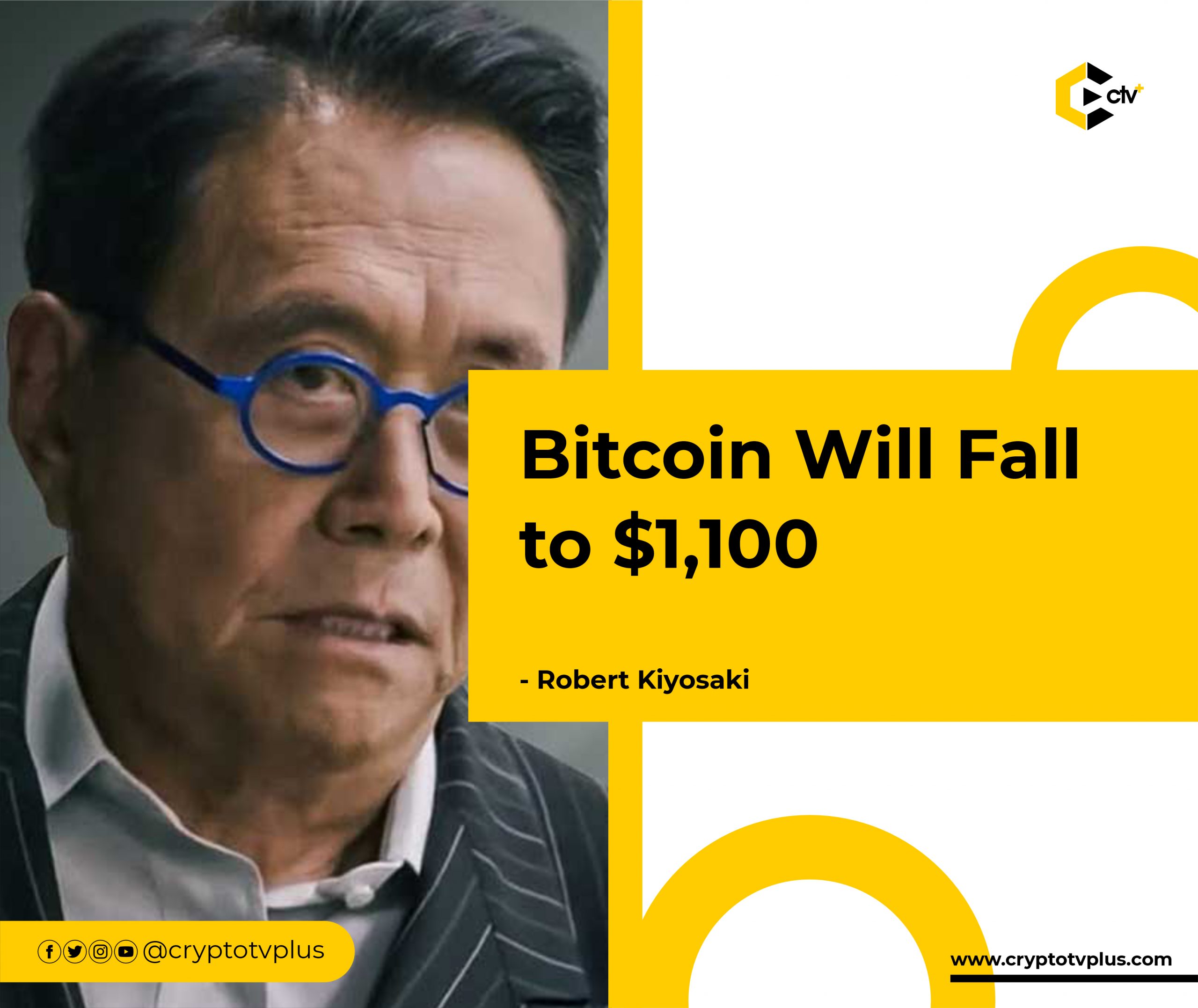 As someone who has been in the financial space for a long while, Robert Kiyosaki is respected as an author and financial educator since publishing Rich Dad, Poor Dad in 1997 alongside Sharon Lechter as well as other books. Other books he has written include CashFlow Quadrant, 1998; Guide to Investing, 2000; and Why We Want You to be Rich, 2006 with Donald Trump, former President of the US.

Kiyosaki believes that the revolution precipitated by blockchain is real as it is coming in to replace the existing economic system that has been there for a long. “In the years ahead, many changes, both good and bad, will occur,” he said in a post. “Old and obsolete businesses are being wiped out.”

In this conversation, he added that technology is now paired with money. Although digital money has existed since, the “blockchain way” is bringing  a fully borderless monetary system where we might see “some cryptocurrencies will be worth much more than all the Western money and the U.S. dollar combined,” said the author. Thereby, we’re being ushered into the “Decentralized-age” away from the information age.

Robert in Mid-May tweeted that he was waiting for Bitcoin to go below $20,000 and that is what has happened.

He also insisted on further decline.

And now, he believes bitcoin will crash to  $1,100. Inflation has made a lot of currencies to lose value. The same has been happening in the crypto market, assets are losing their value.

But do you see Bitcoin going down to $1,100? Share your opinion in the comments

Catalonia to Build its own Metaverse called Cataverse

Binance wants to be the Google of Blockchain – Benjamin Nkisan