How education and policy will drive Web3 adoption
Advertisement 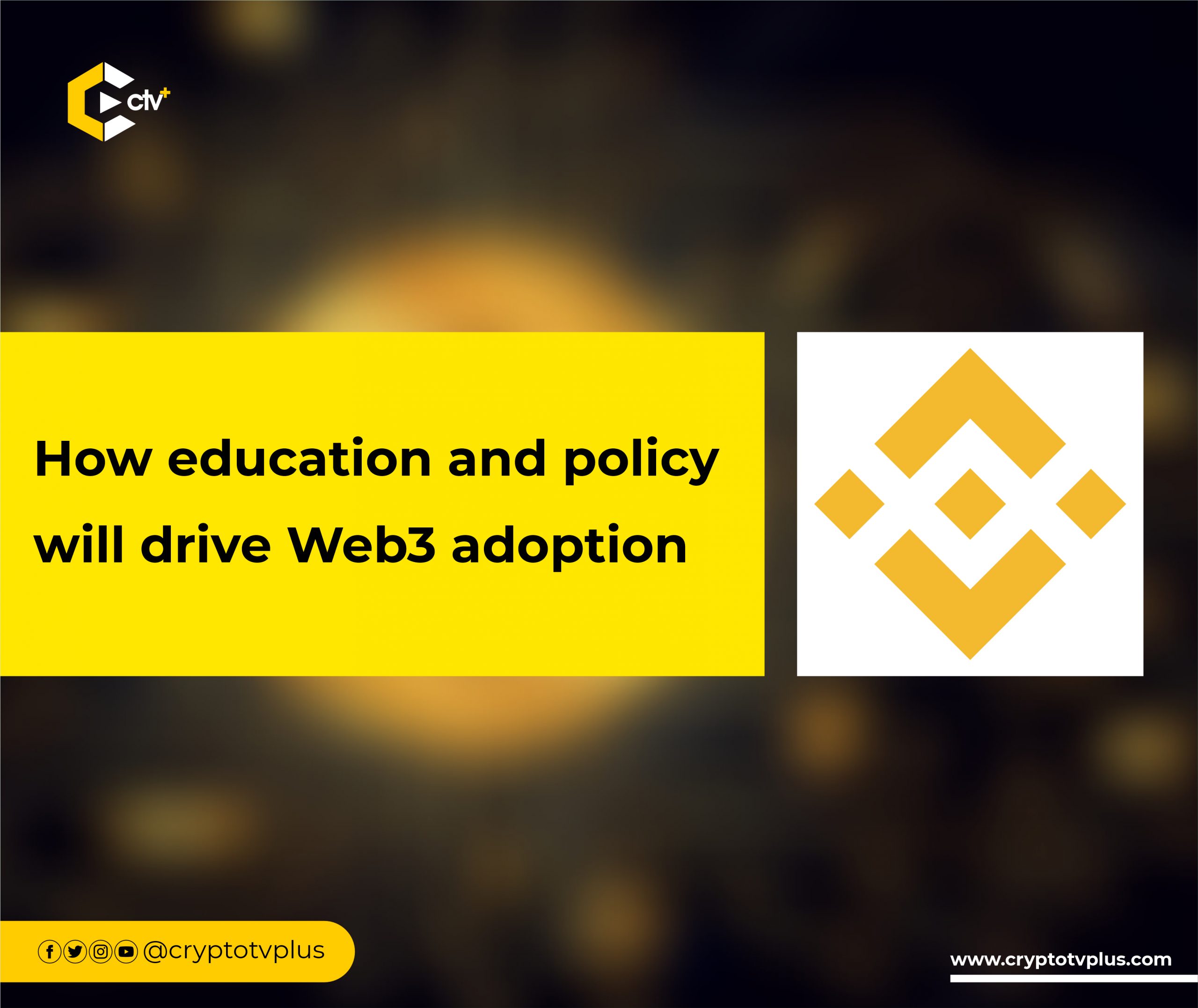 A significant number of the world population is yet to use cryptocurrency. While there are strong reasons behind this reality, lack of awareness and proper education remains two hindrances to crypto and blockchain adoption.
Speaking on the growing interest in blockchain at the Binance Blockchain Week, Peter Zemsky, Dean of Innovation at INSEAD, explained that a lot of students and executives are showing interest in the technology. According to him, three things fascinate him about blockchain, and they are its use case, timing, and creativity.
Business school Professor at ESSEC, Christophe Debonneuil, shared how he was permitted to create a 30hrs training on blockchain after executing the first blockchain training at the institution.
The President and Co-founder of Simplon.Co, Frederic Bardeau explained how he inspired his organisation to create a blockchain certification Program in 2018. Although, one of their major challenges was their target market – the underserved minority in France.
Speaking about the responses of students to blockchain training in their institutions, Peter added that the school brings a diversity of people and perspectives in terms of background to take the course. And so students have access to professionals, government officials, and academia creating a richer experience for each student.
Further experiences illustrated by Deeph Chana, professor at the Imperial College Business School, and Christophe showed that students are more interested in the use cases of blockchain.

Techies should be part of regulators

Peter further shared how INSEAD has opened her doors to elite students in the professional world. He gave an illustration of how a group of Product Management professionals took blockchain courses at INSEAD. And the entire process made them better prepared for the emerging market.
Helen Hai, Binance Executive VP, who anchored the session at the Binance Blockchain Week in Paris also talked about the need to merge innovation and stewardship. She explained why regulations and values are important to enhance the use of blockchain responsibly. While regulations will be an external measure, values will be internally driven in such a way that people will use blockchain to make human lives better.
Deeph went on to say regulation and policymaking should be decentralized as this will make the process faster. He also called on techies to be part of those who make policies about blockchain and cryptocurrencies since they understand it better.
Frederic, who is working with minority groups in France, strongly affirmed that diversity is the key to adoption. He mentioned that those who are less privileged and under-reached should be part of the education plan.

How music can lead Web3 adoption