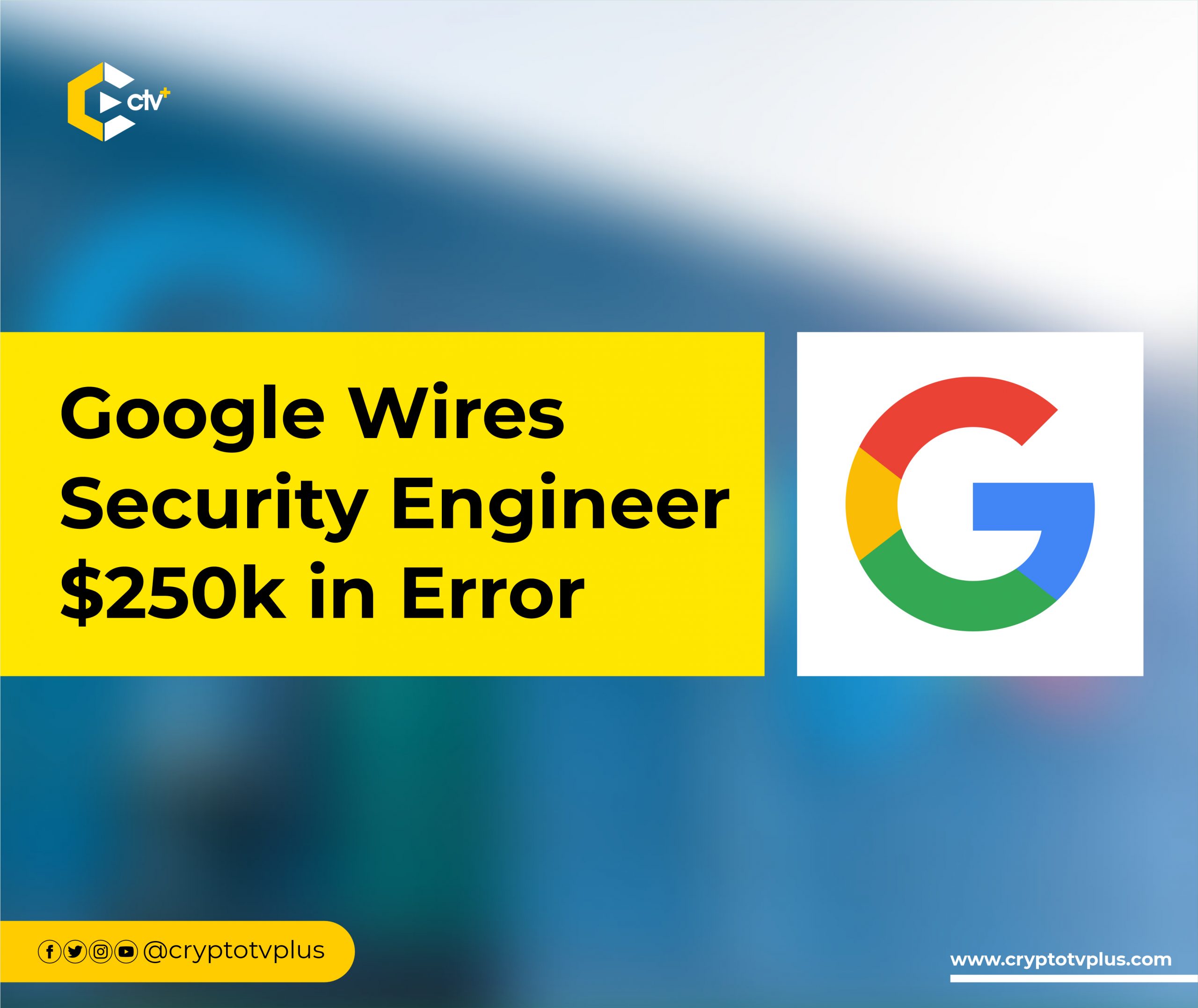 Tech giant Google may have attempted to be generous when it mistakenly transferred almost $250,000 to a man yet to work for them.

However, Curry reported the incident on Twitter, drawing the attention of Google.

“It’s been a little over 3 weeks since Google randomly sent me $249,999 and I still haven’t heard anything on the support ticket,” wrote Curry.

“Is there any way we could get in touch @Google?”

Curry humorously ended the tweet with, “It’s OK if you don’t want it back.”

Meanwhile, while speaking with CNN, Google said it is willing to claim the funds back and attributed the incident to human error.

“Our team recently made a payment to the wrong party as the result of human error,” wrote a Google spokesperson in an email to CNN. “We appreciate that it was quickly communicated to us by the impacted partner, and we are working to correct it.”

This is one of the recent cases where a huge sum of money was fat-fingered. In August, cryptocurrency exchange Crypto.com transferred $10.5m to an Australian woman, Thevamanogari Manivel, in error while attempting to process a $100 refund. The exchange has since gotten a court order to retrieve the funds.

Related Topics:Google
Up Next

Alameda to repay $200 million to Voyager