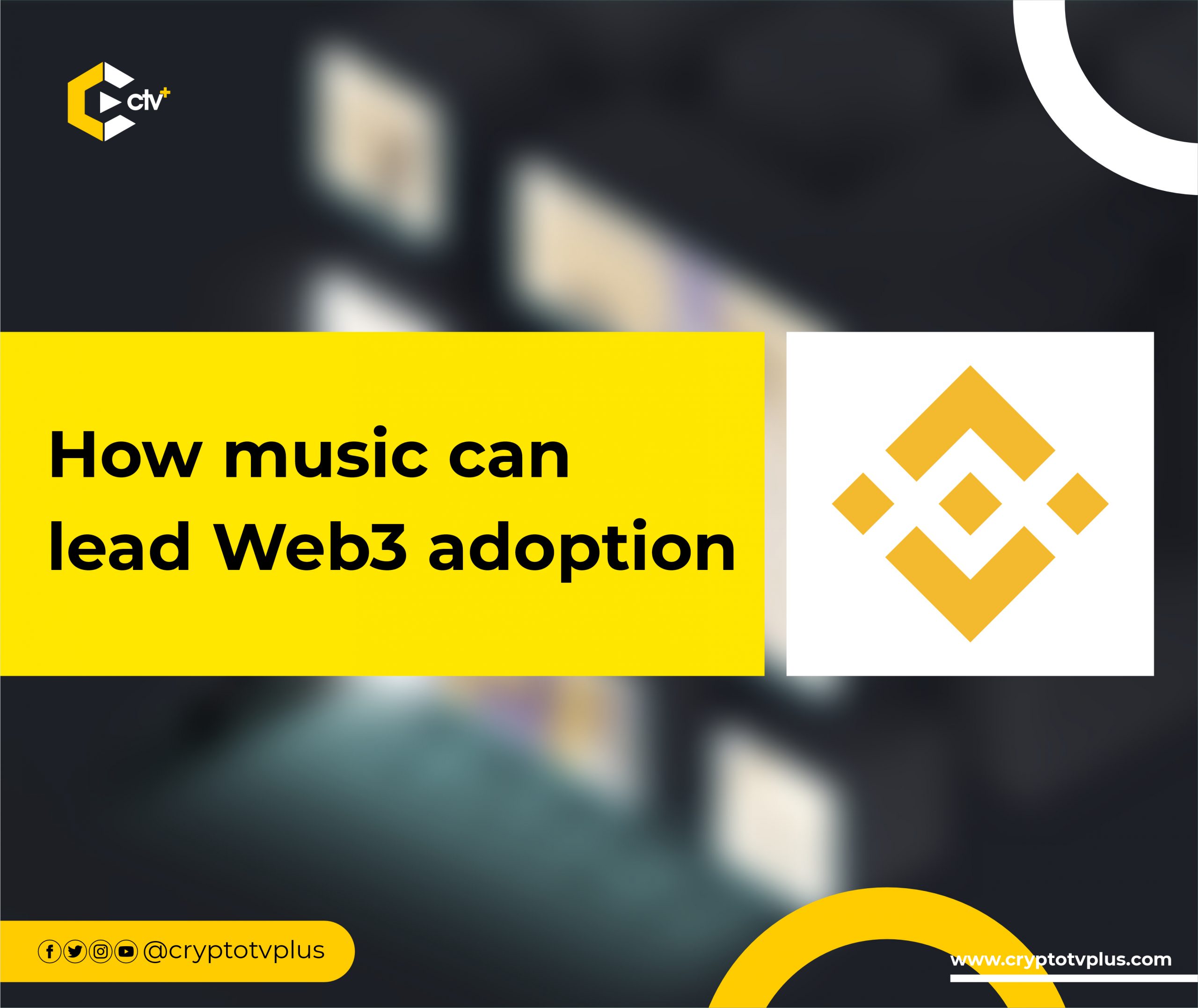 Jeronimo Folgueira, CEO of Deezer said, artists have used tech to spread their messages, express themselves and connect with fans. The CEO explained at the Binance Blockchain Week that Web3 has a lot to offer the music industry especially as it relates to the metaverse.

Panos Panay who is the president of the Recording Academy shared how music has led the way in the adoption of most tech innovations. Thus, if you want to know where the future is going, he opined, look at what musicians are doing.

In Web3, community and fans will be more important than ever, agreed Jeronimo and Panos. At Deezer, Jeronimo continued, we want to build a platform that will allow creators to have access to the data of fans. This will increase connectivity between creators and fans.

On raising funds to sponsor works, the Grammy boss explained that artists can now use crowdfunding to execute projects while sharing profit with supporting fans.

NFTs, the metaverse and music

In response to Mattias Tengblad‘s (Co-founder and CEO of Corite, a platform that allows artists to raise funds from their fans) question of how music will be affected by NFTs and the metaverse, Panos said that music needs to reflect the gaming industry. He clarified that there’s a need for a 24/7 ongoing and never-ending relationship with musical experiences.

He also described that with Web3, the lines between creators, owners, and fans will be blurred as communities become more decentralized. Thanks to the first Grammy Metaverse experience where up to 3 million fans participated.

Grammy can become a 365days experience in the metaverse – Panos Panay

“Fans don’t want to be passive actors,” the CEO of Deezer said. “They want to participate.” With virtual events, he continued, artists will reach more audiences from different parts of the world.

In closing, Panos who oversees the Grammy awards predicts that Grammy can become a 365days experience in the metaverse. It will activate “niche-based awards” for more diverse artists.

Inside Wintermute’s $160M hack. What happened?