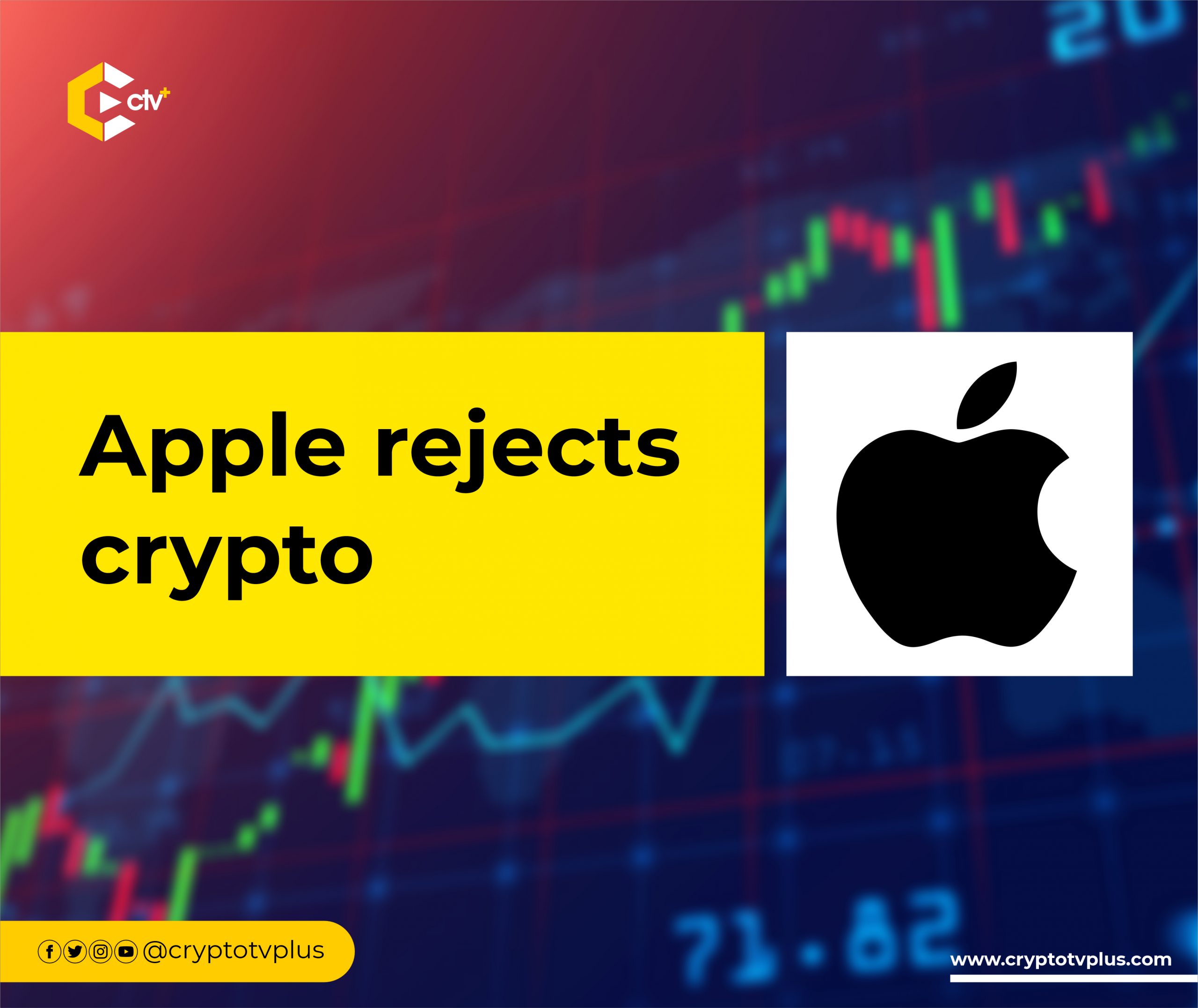 According to reports from The Information, Apple has stated that all NFT-based transactions via iOS apps will attract a 30% commission. This is coming at a time when a lot of NFT startups are launching their products and want to make use of iOS tools.

In the face of this decision, a lot of startups have decided to ditch the tech giant and seek less demanding platforms. The NFT market has been affected by the crypto winter as well as high transaction fees and Apple is not making it easier.

In addition to the 30% commission by Apple, the company has made the US dollar the only currency for any transactions on the App store. No one with cryptocurrencies will be allowed to transact in the App store. This policy is a total turn-off for the crypto and NFT market.

The Information shared that Magic Eden, an NFT Marketplace built on the Solana blockchain, has taken its service off the App Store after acknowledging the 30% commission policy.

With about 1 billion users patronising the iPhone, Apple has created a massively profitable company. However, its journey to integrate Web3 activities is being impeded by strict policies such as this.

Apple has been reported to delay the approval of crypto-based apps coming into the App Store. Google Play store, a competitor, is said to handle the same approval procedures in days as against the months taken by Apple.

Falin Alexei, CEO of Rarible, explained how Apple took months to approve its app on the App Store while Google Play Store did the same in a few days. He added that Apple is not interested in seeing “App Store users” carry out NFT trading activities.