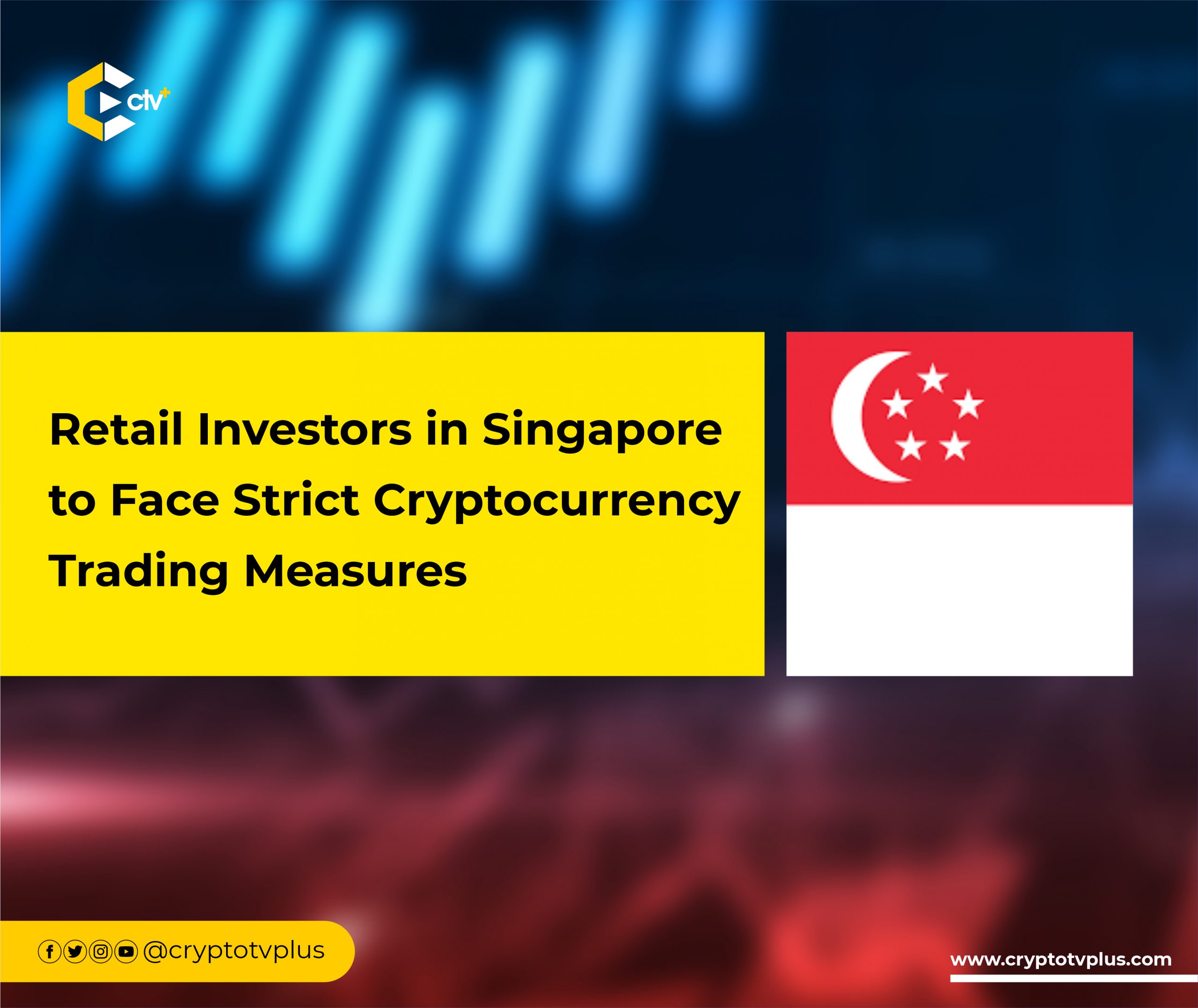 Singapore is considering taking steps to make stringent regulations that will put retail investors in a more difficult cryptocurrency trading environment. The chief of the Singapore central bank further reiterated that they seem “irrationally oblivious” about the risks associated with cryptocurrencies.

On the outcome of a consumer crypto trading survey, Ravi Menon, managing director of the Monetary Authority of Singapore (MAS), mentioned at an event on Monday that despite the warnings and measures already in place, the feedback from the survey shows that consumers are increasingly trading cryptocurrencies globally. This outcome could be attracted by the likelihood of sharp price increases, though just in Singapore.

He stated, “They seem to be irrationally oblivious about the risks of cryptocurrency trading,” and that MAS was already contemplating “adding frictions” on access to cryptocurrencies by retailers.

During the seminar which was titled “Yes to digital asset innovation, No to cryptocurrency speculation,” he added that the measures could involve customer suitability tests and a restriction on utilizing leverage and credit facilities in trading cryptocurrencies.

MAS issued guidelines in January that would place some limitations on cryptocurrency trading service providers and hinder them from promoting their services publicly.

The country’s financial hub has attracted firms from China, India, and other countries in digital asset services, making it a significant center in Asia. This development is thanks to Singapore’s welcoming approach.

The increase in the U.S. interest rate and inflation has triggered investors to dump riskier assets as the price of cryptocurrencies plunge in 2022.

Among the 180 crypto firms that applied for a license on crypto payments to the Monetary Authority of Singapore in 2020, only about 24 of those companies have received approval in Singapore so far, preceding a robust research process that is still going on.

But worries have been triggered recently on the defaults of some of these cryptocurrency-related firms residing in Singapore . Most of the global firms in question are not subject to the guidelines on consumer protection or market conduct issued by the country’s financial regulators. This default, however, is pointing the regulatory body to take tighter measures.

Menon said that MAS- Monetary Authority of Singapore would seek public contribution on its proposals starting by October; he added that reviews are currently ongoing by regulators globally.

“There is no contradictions between MAS’ facilitative stand on digital asset activities and restrictive measures on cryptocurrency speculation,” Menon further said.


What do you think of this article? Share your comments below