Plans to launch Digital Currency on the way In Colombia
Advertisement 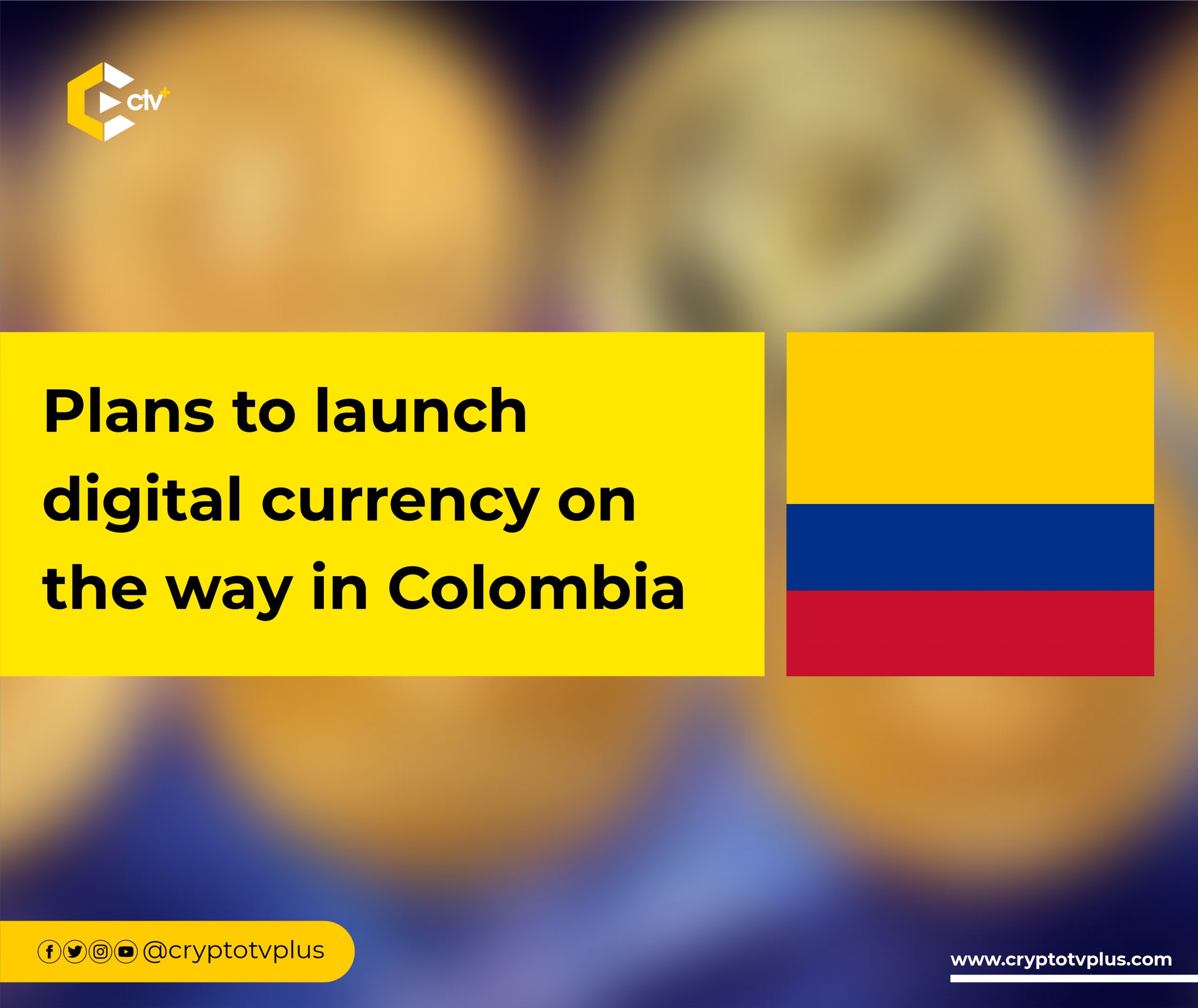 The government of colombia has made it open to the public that it intends to launch its own digital currency. The major purpose of this new currency would be to curb tax evasion and ensure that transactions carried out by citizens are easily traced.

In addition to this new development, restrictions will be placed on cash payments and transactions of over 10 million colombian pesos.

The information was made known by Luis Carlos Reyes, head of the colombian tax authority in a statement. Reyes told Semana, a local news outlet, that this would be one of the first proposals of the new president, Gustavo petro.

This move would be to curb tax evasion known to be between 6% to 8% of the country’s gross domestic product.

All you need to know about Goblintown NFTs

What you need to know about Soul of Meta

Reyes claimed that this move is equivalent to six tax reforms that have previously been made in the country in which 1% of Colombia’s GDP is obtained.

No information on the features of the digital currency and how it would work alongside the country’s other traditional payment systems was disclosed by Reyes.

Crypto is not illegal in Nigeria – EFCC