Meta Shutsdown Novi. What Next?
Advertisement 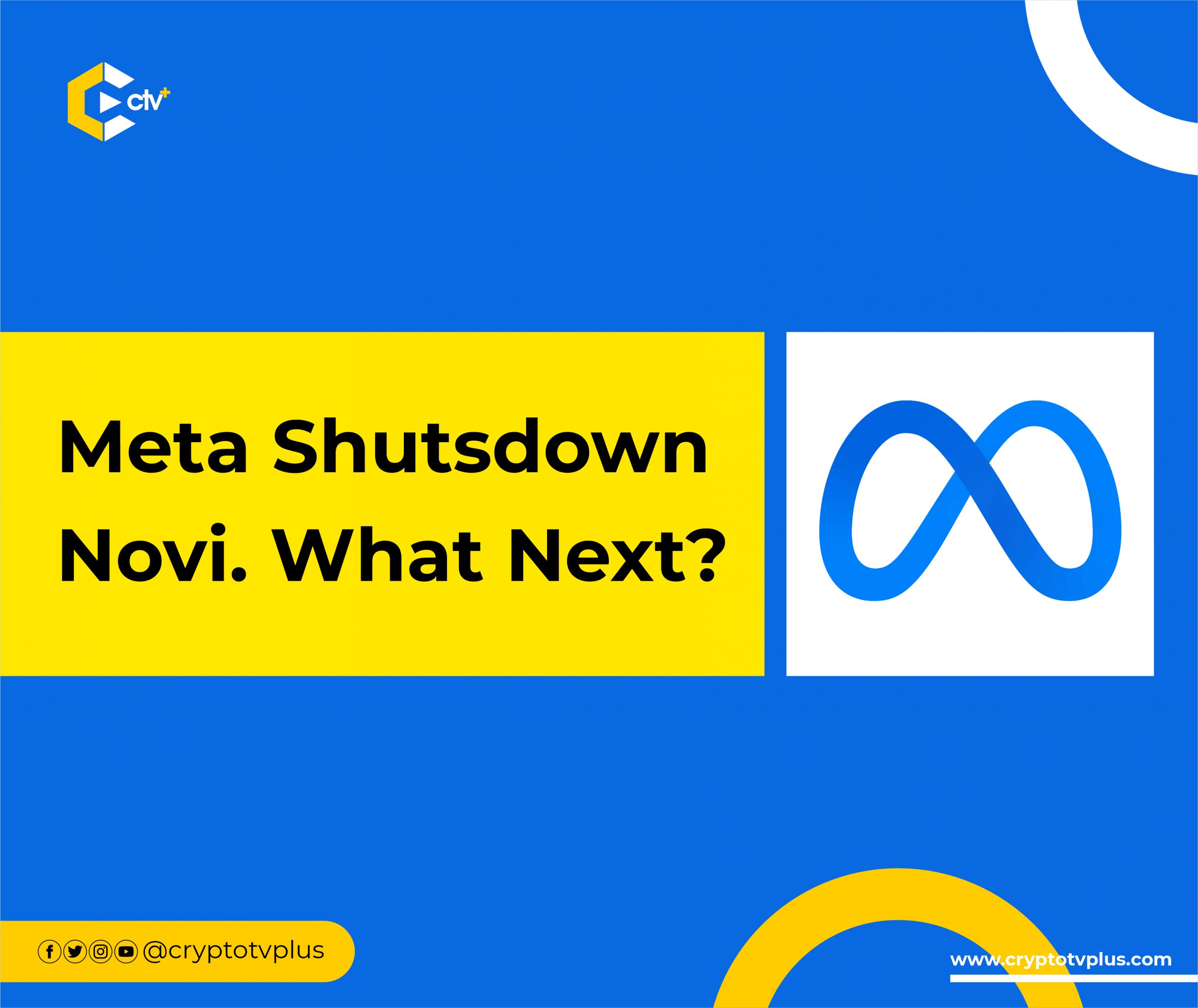 Facebook turned Meta started a project targeted at the crypto market before 2020. In 2017, Morgan Bellary, a staff at Meta was the person in charge of the company’s blockchain development. By February 2019, Meta had about 50 engineers working on a Meta-owned cryptocurrency project alongside Morgan Beller, David Marcus, and Kevin Weil who were serving as VPs of Product Development. While work was ongoing on Libra, Novi Wallet was founded on 13 March 2019 as the official wallet for Libra.

With several speculations about the name of the coin being “GlobalCoin” or “Facebook Coin”, on June 18, 2019, the Libra project was announced. There were plans to release it by 2020 however, it was not accomplished.

Libra, US Regulations and Exit of Partners

Barely a month after the announcement of the project, Meta said that the project will not be launched until it is approved by regulatory bodies in the US. During a meeting with top US political leaders, Zuckerberg insisted that until approvals were granted in the US, Libra will be on hold.

After the meeting, partners that were part of the project pulled out from PayPal to eBay, Mastercard to Stripe, Visa to Mercado Pago, and Booking Holdings. By October of the same year, most of the partners were gone.

Libra to Diem, Exit of VP, and Launch of Novi Wallet

Towards the end of 2020, after the exit of various partners of the Libra project, the name of the coin was changed to Diem, which means day in Latin. The Libra Association was also renamed Diem Association.

While the launch of Diem was delayed, in 2021, Meta went ahead to launch the Novi Wallet but without the supposed Diem cryptocurrency. From reports, Paxos stablecoin is the only coin allowed in the wallet as of the launch.

Not too long after this launch, David Marcus, a VP left Meta:

Personal news: after a fulfilling seven years at Meta, I’ve made the difficult decision to step down and leave the company at the end of this year. (1/7)

And it was also during this period that Facebook changed its name to Meta stressing the importance of delving into the development of the metaverse.

The Future of Novi: the Metaverse and a Payment System?

On June 21, Novi announced the future of the product:

Withdraw your funds before the Novi pilot ends on September 1. For more information, visit the Novi Help Center: https://t.co/gvRBl4AdDt pic.twitter.com/WR0YLae5hX

With this, on September 1, 2022, the wallet will be shut down but before then, all users should have withdrawn their monies from the platform which will disallow funding of any wallet from July 21, 2022. Both Novi’s WhatsApp account and the Novi app will also become unavailable as a result of this step.

While the stablecoin project that didn’t make it past the US and Guatemala is being discontinued, the parent company, Meta has iterated that there are plans to still use the Novi, formerly Calibra, to carry outdo other projects especially as it relates to the metaverse.

According to the mail sent by Meta, they explained that part of their next steps is to leverage “the years spent on building capabilities for Meta overall on blockchain and introducing new products, such as digital collectables.”

If Novi will come fully into Meta’s metaverse development, then we will not be surprised to see it as a major part of the payment system that will help people pay and receive monies from anywhere around the world. For Diem, it might also be the primary token for the platform or something else with a different name but fulfilling the same need.

Meta has started some tests with NFTs on its Facebook platform as well as on Instagram. These are signs, alongside the integration of VR testing using Oculus, that Meta truly has plans for the metaverse. And with Novi, there is a good foundation of products that can set the brand up to serve its global users.

What do should know of the Crema Finance hack