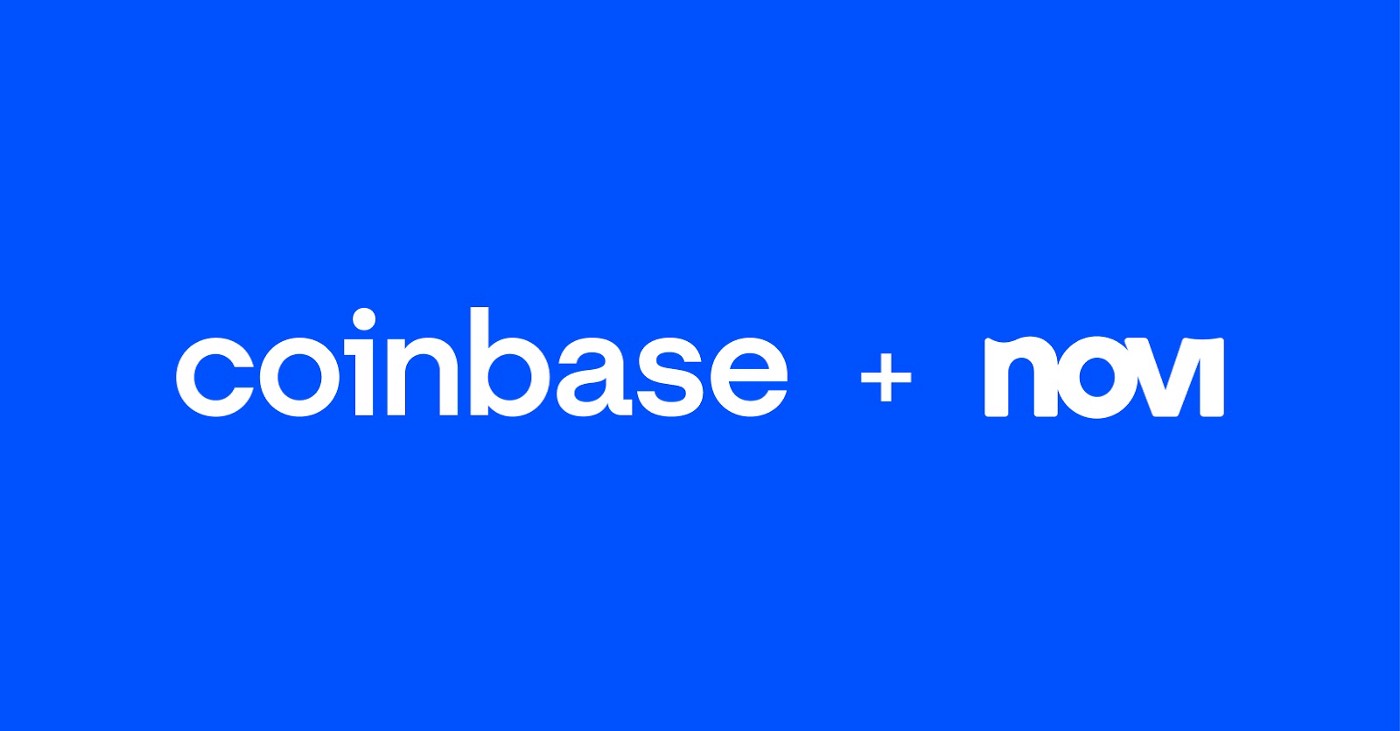 U.S based cryptocurrency exchange Coinbase has now become the custodian of Facebook’s proposed digital currency wallet Novi. The wallet enables people to send and receive money across the globe securely and instantly with zero fees.
Announced tuesday, 19th of October, 2021, Coinbase has been chosen by the social media giant as custody partner for its digital wallet Novi pilot.
Coinbase will utilize its custody business Coinbase Custody which keeps user funds securely with its proprietary, cold storage technology.
Participants in the pilot will be able to purchase the Pax Dollar (USDP) through their Novi account. Deposits will be held on Coinbase Custody. participants in the pilot will be able to transfer Pax Dollar between each other.
According to Coinbase, the participants or users’ funds will be held within the Coinbase Custody Trust Company, a company regulated by the New York Department of Financial Services and a fiduciary under the New York state banking law. The company also revealed that users of the Novi digital wallet will benefit from the Coinbase Custody’s insurance program which includes a $320 million commercial crime policy.
Coinbase believes that every company in the future will become a crypto company and thus, its goal is to prepare and arm these companies with the best tools possible so their users will have the best experience.
Coinbase custody as at end of Q2, 2021 has securely held and managed $180 Billion, Coinbase revealed. The company also noted that it has developed deep expertise in secure and scalable crypto infrastructure, which was home-built.

Facebook first made a move into the cryptocurrency industry in June, 2019 with its digital currency, the Libra and its wallet, the Calibra. This ambitious project encountered setbacks with top payment and financial giants Visa and MasterCard pulling out of the project. Other players also pulled out of the project.
A year after, Facebook’s Calibra digital wallet was rebranded to Novi and to enable interoperability with Facebook’s products.
Almost two weeks ago, Facebook suffered a major service shutdown that resulted in a downtime of over 6 hours. Customers and staff were unable to access their popular social media platforms WhatsApp, Facebook and Instagram. While the issue was resolved, Facebook’s valuation dropped, thus Bitcoin overtook it as the 8th most valuable asset in the world.