How to Earn in the Revoland Metaverse
Advertisement 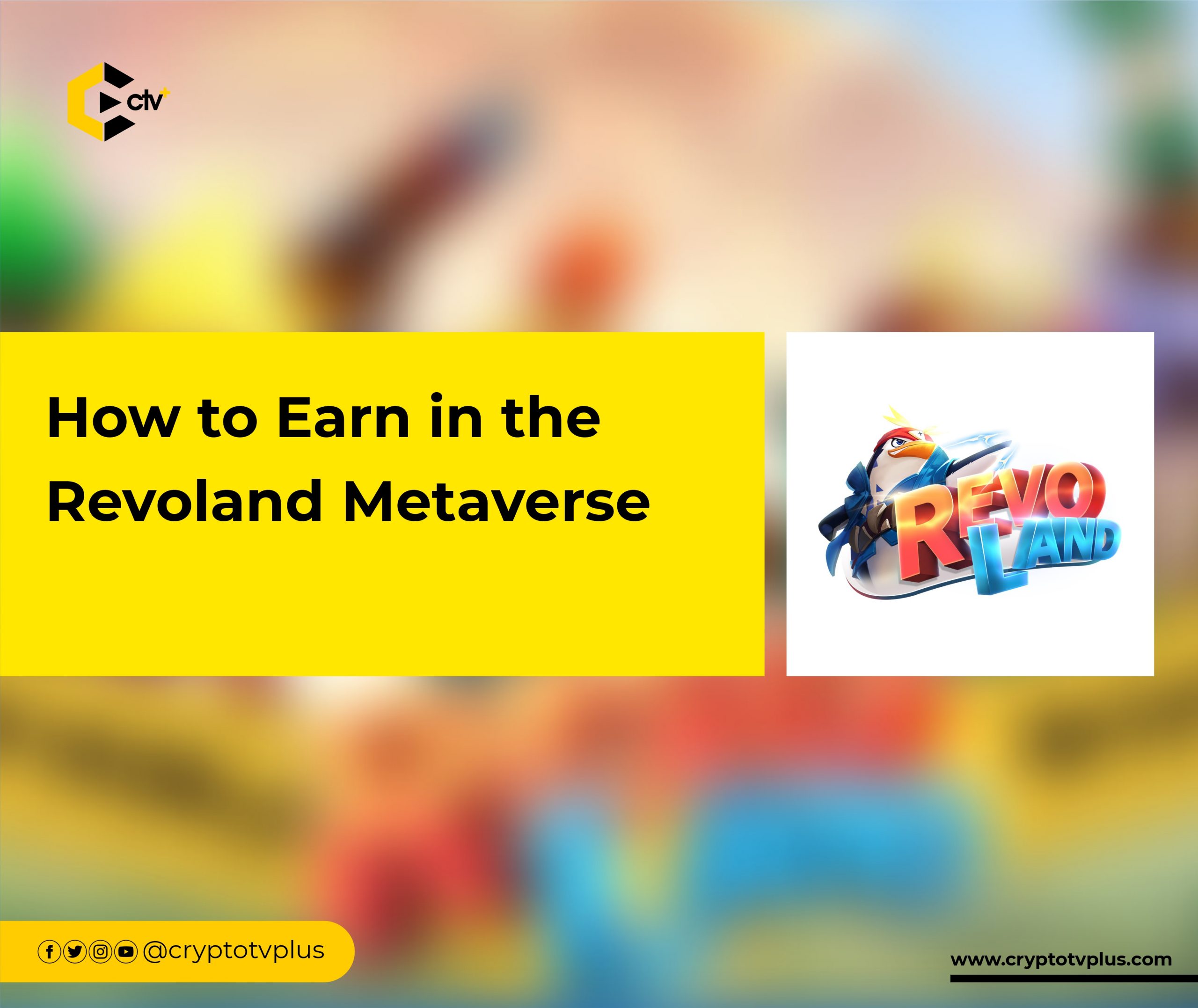 Revoland is a PlayToEarn, multiplayer online battle arena (MOBA) game built on Binance and Abey Smart chains. It allows individuals to play as well as form a team to compete and win in the different game modes present on the platform.

It was created by the creative team behind Chain X Game, which specializes in creating metaverse projects Puppy Planet. Jimmy Zhao is the CEO of Chain X Game while Rain and Aku are Head of Blockchain Development and Head of Game Development respectively.

Revoland at launch became the first blockchain game to be hosted on the Huawei cloud. The game is made up of a marketplace, and arena where players can battle and win rewards

Four Ways to Earn in the Revoland Metaverse

Just like any other PlayToEarn game out there, one basic way of earning in the Revoland ecosystem is by fighting enemies to win them. This can be done in two modes: Solo and as a Team. While the first can work, the second gives more results in a shorter time as you have a backup.

As you fight with your equipped Hero, the NFT avatar in the Revoland game, you score points counted as $LAND tokens, for each progress made towards defeating your enemy.

To make money from events, it’s important to be active on the platform from time to time. A particular event can just be all you need to hit your first $2,000 or something higher or a whitelist for a new project coming into the Revoland space.

If you don’t have time to play games and defeat enemies while earning and having fun, you can do an “ebay” in the Revoland ecosystem. How? Just buy and sell in-game items. These can range from Heroes to fighting utilities and more.

What you are looking for is the rarity of any item in the Revoland NFT marketplace as this affects the price of the item. The entire platform makes it easier to tune trash to money by taking up what people dump and selling them for money.

This is also possible because newbies that don’t have so much liquidity to buy expensive items can decide to buy cheaper ones while they fight and earn their place.

This is different from reselling NFTs. When a user forges an NFT, they are allowed to create a unique item that has never existed before. The level of rarity attached to this NFT becomes part of the value attached to the item.

After forging, you can decide to either play with the NFT or sell it for a higher price which is more often more expensive than reselling an item. Read how to forge an NFT here.

On Revoland, players, as well as users, can earn on the battlefield by fighting and winning; and marketplace by forging items to sell and reselling used times. This is possible on desktop and mobile (Android or iOS).