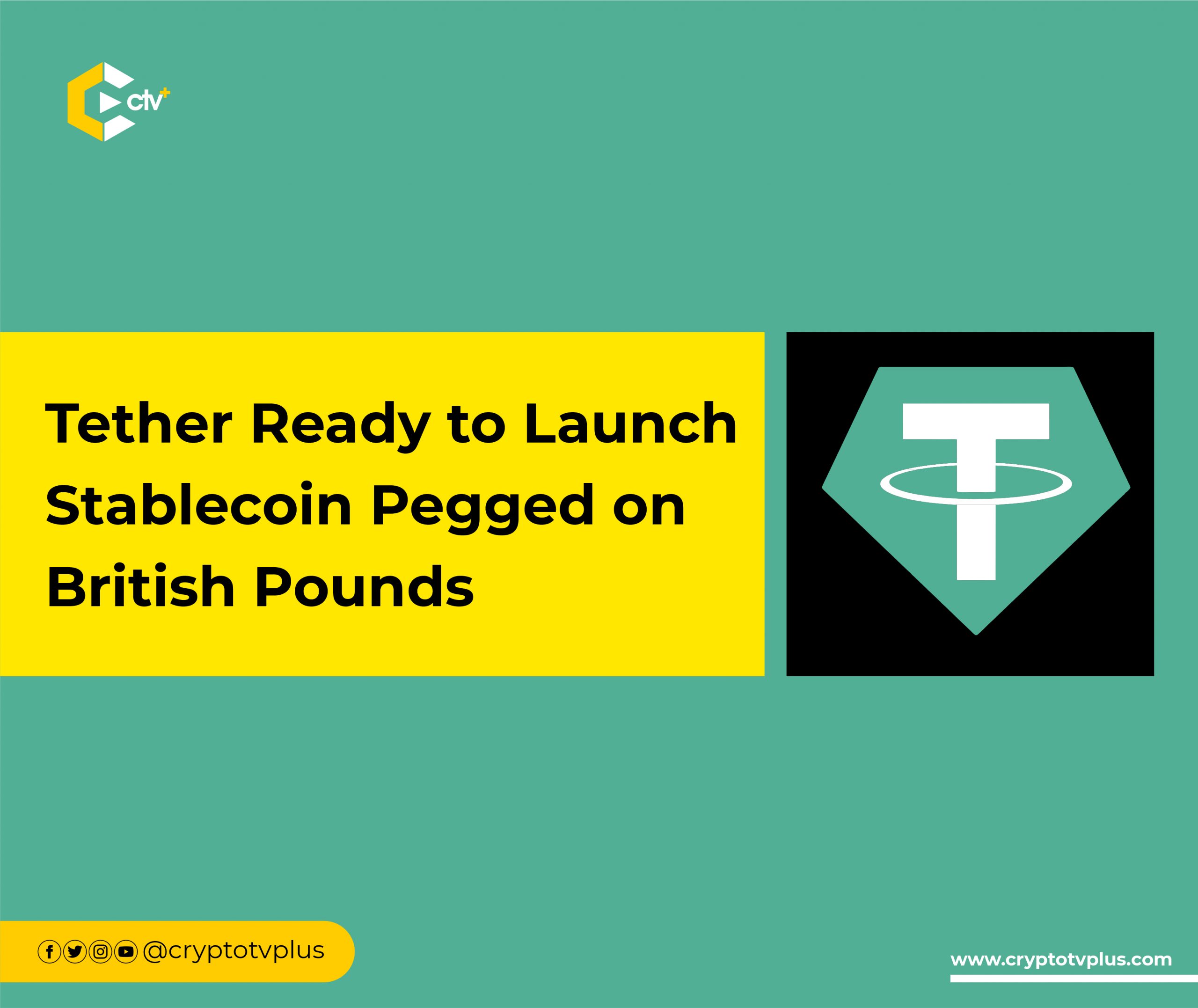 Crypto firm Tether is set to launch another Stablecoin but this time it will be pegged on the British Pounds. It came in after a notice on its Twitter handle showing love for Britain.

Tether Operations Limited (“Tether”), the sole operator of the blockchain-enabled platform tether.to, released MXN₮ tokens, Mexican Peso-Pegged Stablecoin, in May this year, and CNH₮ on offshore Chinese Yuan in September of 2021. All of these Stablecoins created by Tether including USD₮ are built on the Ethereum blockchain.

Cryptocurrencies and the British Financial Market

In the second quarter of this year, the UK Treasury announced how the country will evolve to become a global crypto hub in the coming years. One of the actions mentioned was introducing Stablecoin into the British economic system to aid global payments.

As Tether plans to bring in GBP₮, it will be pegged 1:1 to the British Pound Sterling just like USDT with the US dollar. Paolo Ardiono, the CTO of Tether explains that he believes the UK stands as a vital location for blockchain and cryptocurrency-related advancements. And the synergy between Tether, and the UK regulators “will make this goal a reality” says Paolo, with the adoption of Tether Stablecoin.

Although there have been recent negative reactions from the crypto world to the collapse of the terra ecosystem, USD₮ has shown strong support against the global crypto market collapse.

Be Known for What You Can Do;  Obiajulu Onyema Advised at BCAT