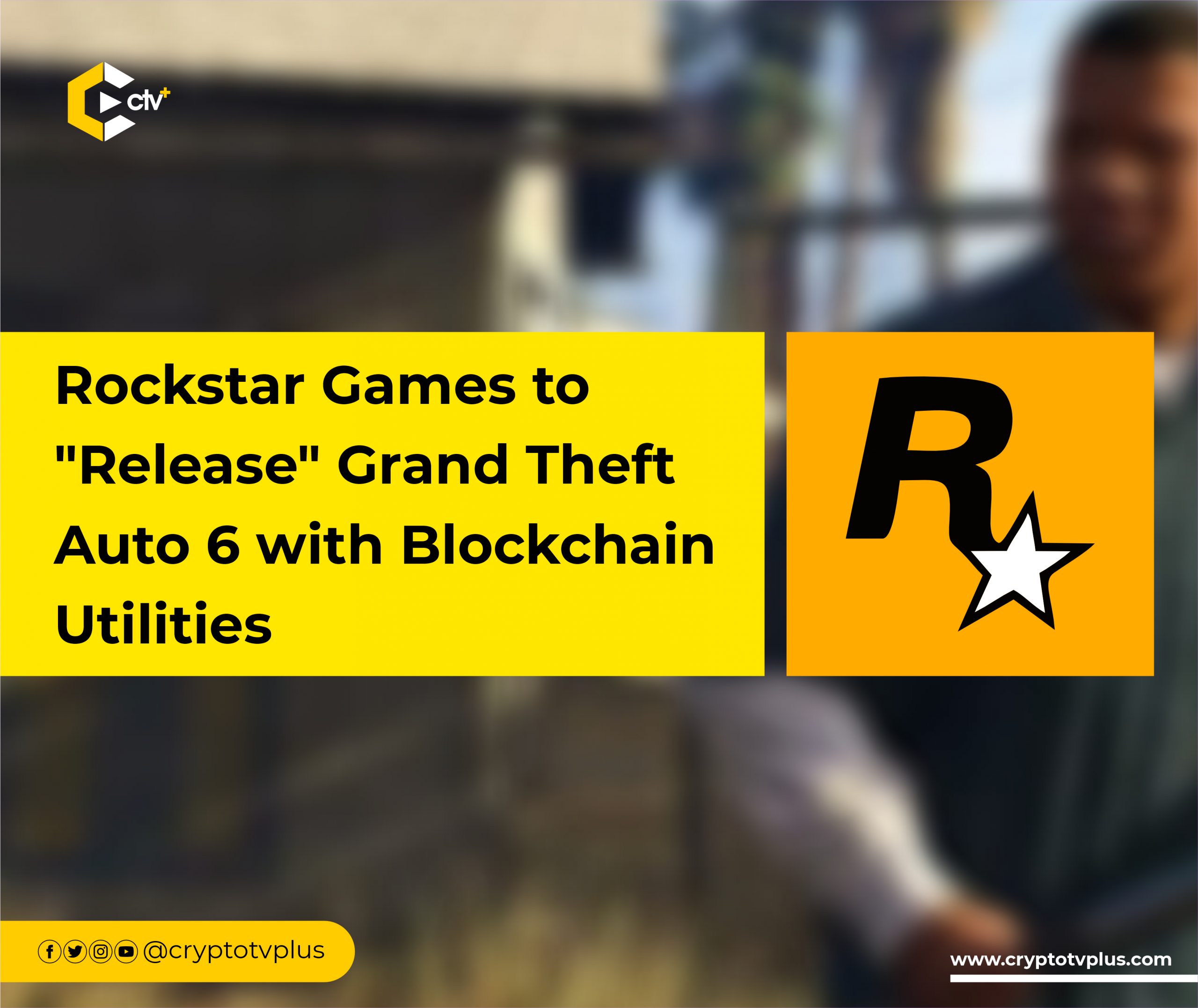 Rumours have it that Rockstar, the brand behind the game, Grand Theft Auto, will release a new game come 2024. The “expected” version is GTA 6. This came as no surprise because the Rockstar team announced earlier in February that plans were going on to develop a game for the ecosystem:

Despite this announcement, there have been very few details shared concerning the development and this has raised questions about the release by game enthusiasts.

Other opinions say that Grand Theft Auto 6 will have multiple playable characters with the first female protagonist figure being introduced, and the addition of a crypto-like payment structure as well as  different time zone play for all users.

Speculations from an “Insider” and Current Plans

According to Xfire, more detailed descriptions of the project were shared by an “Insider”, Matheusvictorbr. Part of what he shared included the storyline, setting, and playable characters. Although the said person insists that the development was still at the earlier stage, the date for release is not fixed.

In the storyline, the “Insider” affirmed that users will experience a pair of twins that got separated because of the murder of their parents by a Brazilian drug dealer. And this means that there will be a blend of Brazilian settings in the game alongside the already loved Vice City of GTA.

While the above is happening, June 4 made it one week to go for the release of GTA online for free on PS5 says the brand:

There might be other plans that have not been shared with the community but as they unveil the latest developments, it is important to follow their true social media platforms for correct news and updates concerning their products.

How I paid $1 for a $1M transaction – Franklin Peters