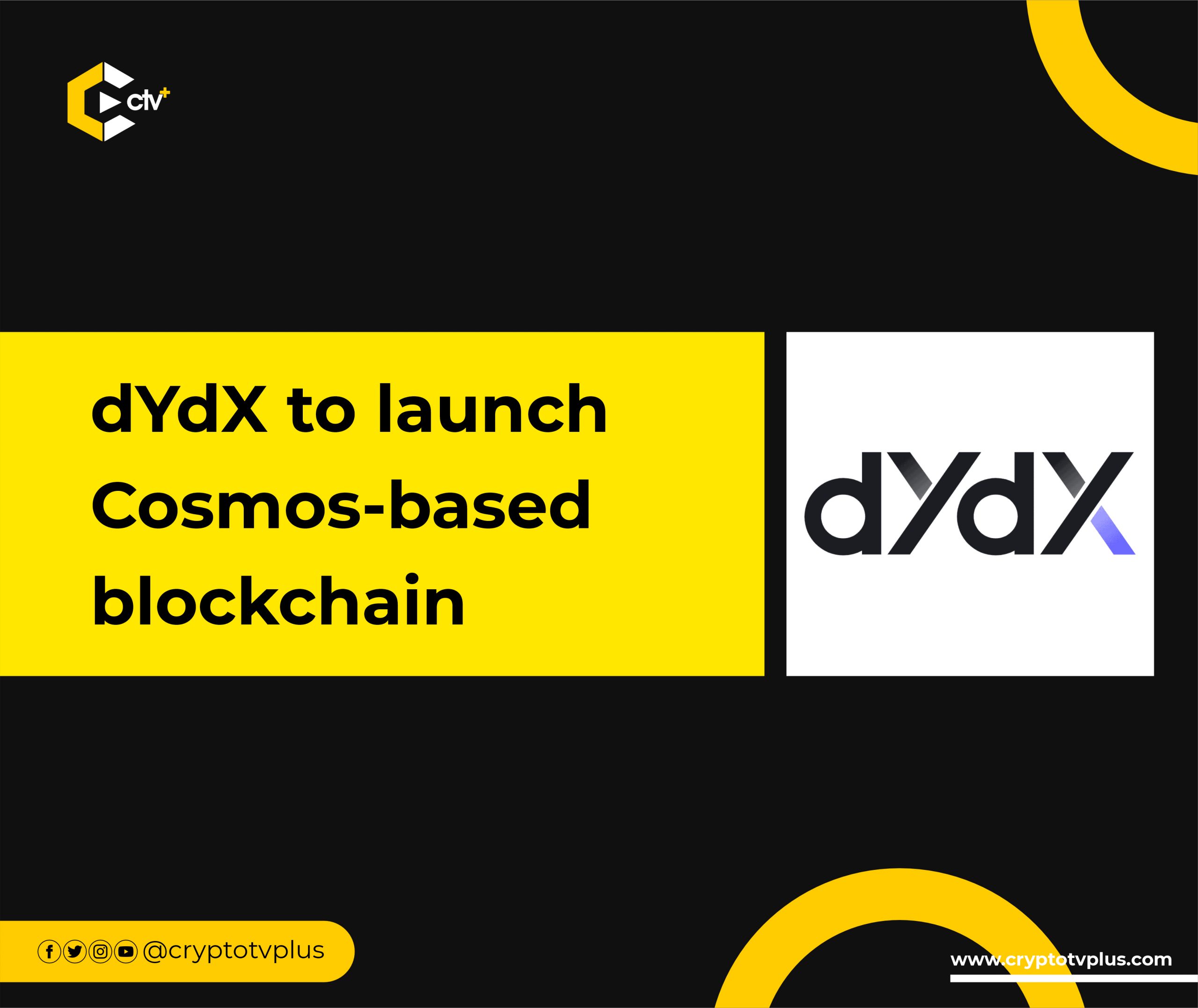 The crypto exchange, dYdX announced the launching of its chain as a standalone network on Tendermint Consensus and built using Cosmos SDK. With this, dYdX V4 will become fully decentralized utilizing the good features of the Cosmos network: decentralization, scalability, and customizability.

Cosmos is a decentralized network that houses independent, scalable, and interoperable blockchains, creating the foundation for which these chains can communicate seamlessly. Also, each chain in the Cosmos ecosystem uses the Tendemint proof-of-stake consensus system and has its validators and Layer 1 staking token.

Details of the Upgrade

The main focus of the version 4 edition is the decentralization of dYdX. According to the team, the major challenge faced with other L1 or L2 networks was the inability to process far more transactions than the current dYdX platform can. For example, the current ecosystem takes about 10 trades per second and 1,000 order places/cancellations per second. And scaling up will require something faster and larger in terms of processing speed and space. Read about other challenges here.

As dYdX goes live on Cosmos, users on the platform will not need to pay gas fees. The fees they pay will be based on executed trades just like it exists in the third version. And these fees are given to validators and stakers.

The dYdX token will remain the native token of the ecosystem as the launch goes on. dYdX code will also be open-source, with core node, and indexer… Users should also expect a web app, mobile apps, and more as part of the plans for the exchange. Having dYdX as the largest exchange is the aim of the team.