Catalonia to Build its own Metaverse called Cataverse
Advertisement 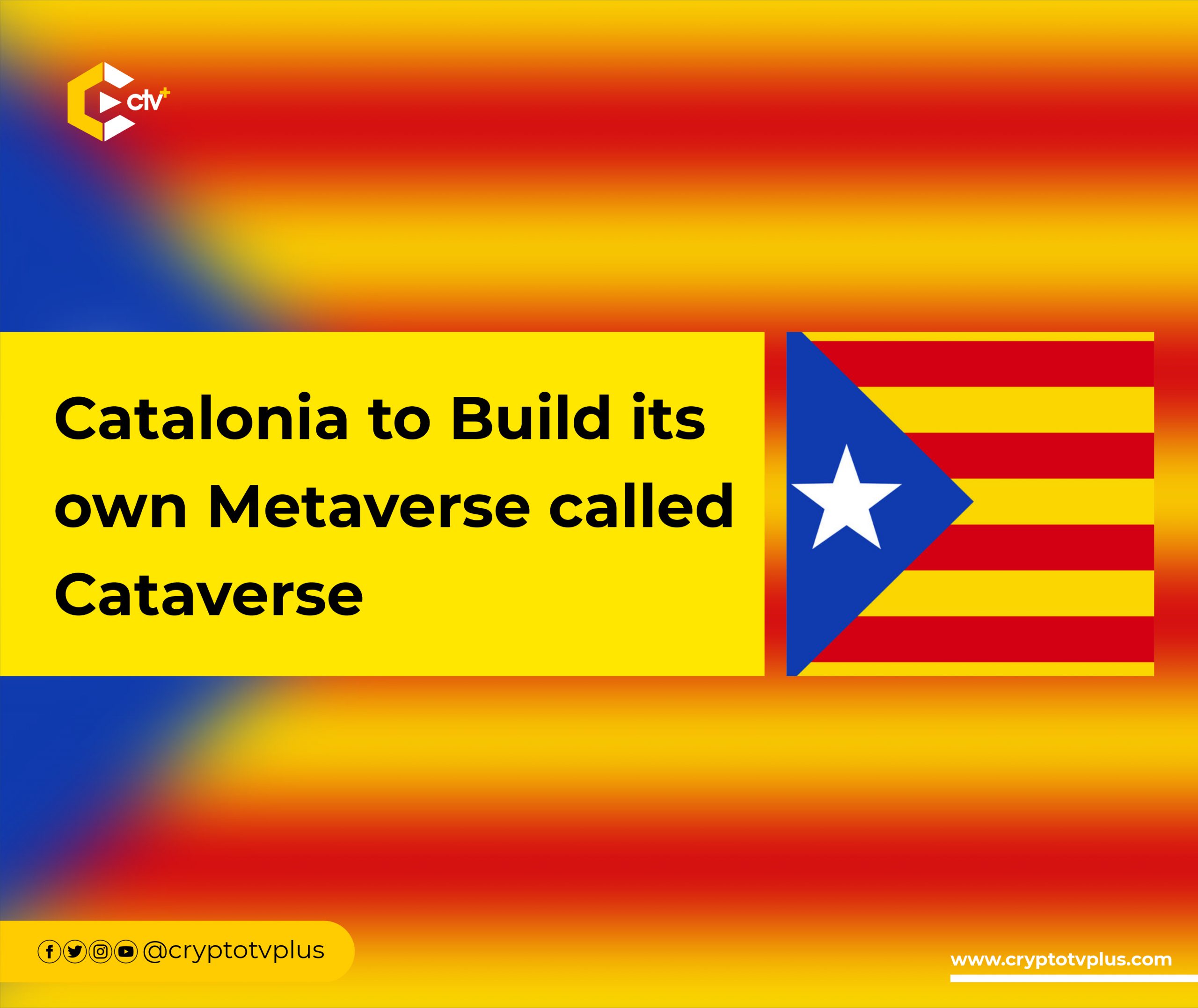 Catalonia, a region in Spain with Barcelona as its capital, has announced plans to build a metaverse for the region. This was made known by the Innovation Minister, Daniel Marco, during the European Blockchain Convention 2022, held in Barcelona.

One of the first connections of Catalonia with cryptocurrencies and blockchain was in 2017 when there were allegations that a referendum carried out by the region was done with the aid of Bitcoin. However, there has been progress made to see the development of blockchain in Spain. In June this year, Bitpanda became regulated in Spain while reports from CNMV revealed that about 75% of Spaniards have heard of crypto.

Explaining to Alex Cohen, Managing Editor of Cointelegraph, the minister said that the coronavirus lockdown brought about the awareness of the importance of developing a digital economy.

Part of the plans by the government is to make the city of Barcelona a digital hub by developing programs that people can attend to develop required skills both in Universities and boot camps.

“We have very strong policies to generate talents that are from university,” he said, “but also we are skilling programs like boot camps and other activities a lot because we need different profiles.”

Some other areas of concentration in terms of blockchain-inspired projects will be in the transportation, and health sectors. The Catalonian government is also taking steps to attract businesses and new talent to the region as they develop theirs.

The name of the metaverse project being planned is Cataverse. “Cataverse will be linked to the Catalan language and the Catalan culture,” explained Daniel Marco. “That is what we want to have in this metaverse, that Catalan entities that are doing things for the culture can do that in the metaverse.”

The Minister has been championing the SmartCatalonia Government Strategy in 2014 that is targeted at transforming the region into a “Smart Country”. With all of these in place, Catalonia will be a good place for the advancement of tech and blockchain development in particular.

Is FTX planning to buy Robinhood?