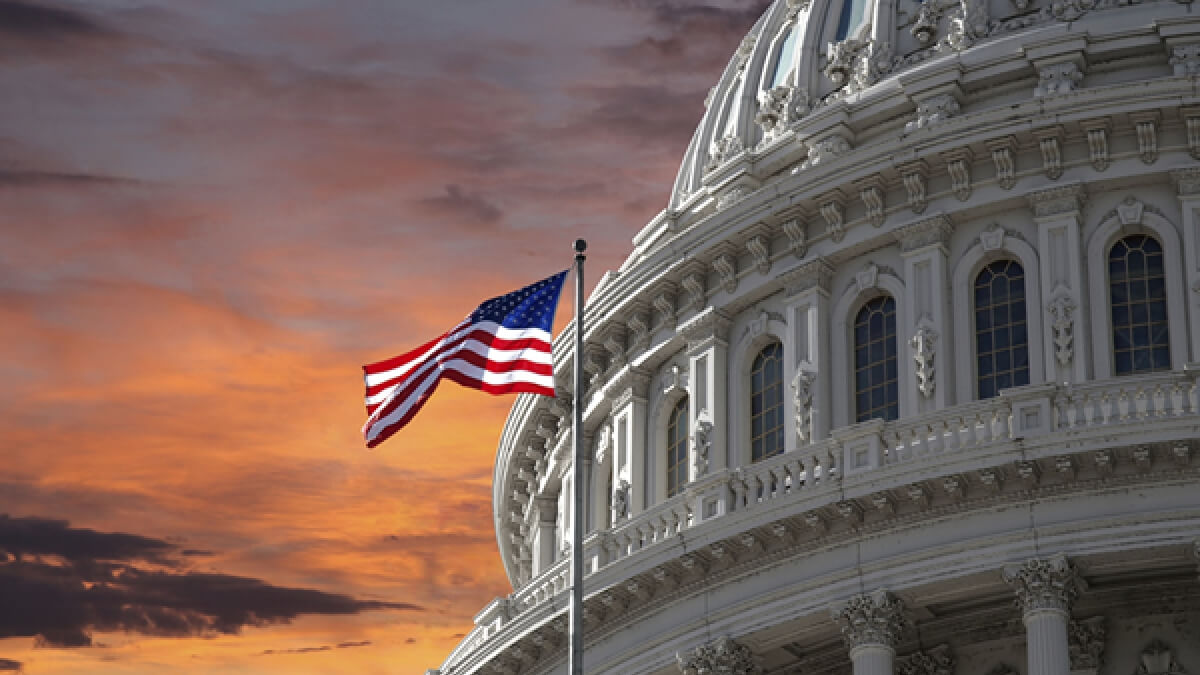 In a report titled Bitcoin, Blockchain, and the Energy Sector, the US Congress has released a report via its Congressional Research Service detailing potential applications of blockchain technology in the country’s energy sector.
According to the report dated 9th of August, 2019, the US legislators examined the current state of the cryptocurrency industry with emphasis on cryptocurrency mining.
The report discussed the requirements of mining cryptocurrency using Proof of Work POW consensus, saying it requires “substantial energy“. The energy is to operate the devices computing the calculations required to maintain the integrity of the blockchain and to thermally regulate the devices for optimal operation.
Quoting estimates of power consumption in 2018, it says energy usage range between 2500 MW and 7670 MW and this comparably is nearly 1% of electricity generating capacity in the United States.
On Co2 emissions impact as a result of mining cryptocurrencies, the report maintains that “opinions differ”.
As the demand for energy to mine cryptocurrency increases, the governments of the world are developing policies to respond to the growing demand for power as there has been various mention of power theft as a result of some form of restrictions owing to the burden the mining facilities are putting on the power infrastructure.
It should be recalled that few weeks ago, the Iranian government legitimize cryptocurrency mining as an industry in the country. The study highlighted States that are attractive to miners such as Canada, Georgia etc.
In spite of the energy demands of the mining of cryptocurrency in the United States, the report highlighted the government’s efforts to improve the energy efficiency of mining operations.
And despite the challenges of cryptocurrency mining to the energy sector, the report presented the opportunities for blockchain technology such as electric vehicle charging infrastructure and distributed energy resources amongst others the report said.
Image Credit: house.gov