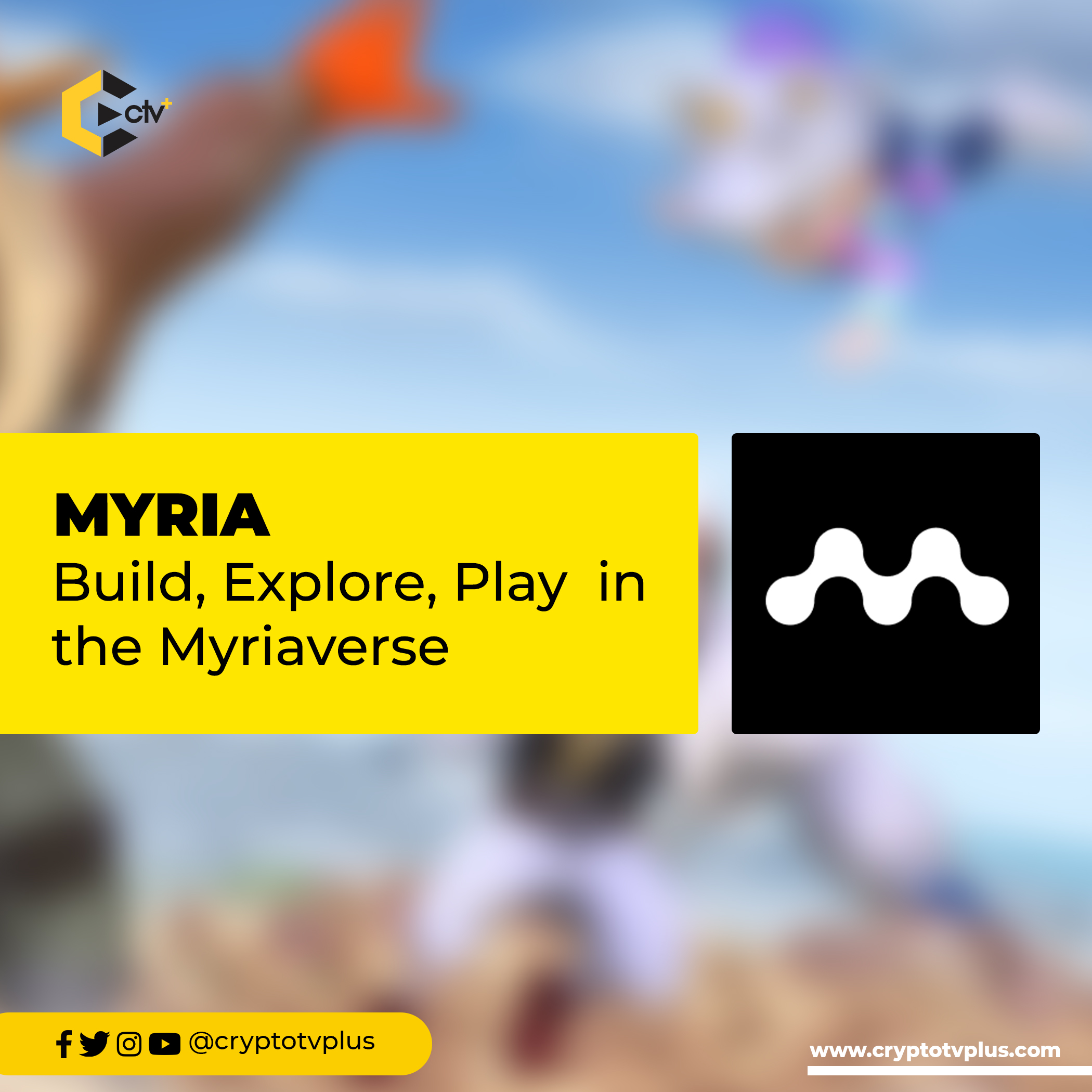 Myria: Build, Explore and Play in the Myriaverse

Since the explosive breakthrough of blockchain gaming, its composability with other narratives in the space has been a talking point. In light of this, we have seen successful projects like Axie Infinity integrate NFT-based characters known as Axies.

In the same vein, Myria is a decentralized Ethereum Layer 2 platform created to promote digital assets, NFTs, and blockchain games. It aggregates a gaming platform with applications and a scalable plug-and-play SDK that developers can use to build other blockchain games. Myria also features a one-stop platform that provides individuals with access to the experience and benefits of blockchain and metaverse innovations.

The Myria ecosystem includes features such as:

In the Myriaverse, players will be able to play free AAA games, socialize and complete quests and earn rewards in crypto and NFTs. There are about four games in the Myriaverse. They include:

5 Reasons Why the Metaverse is Important

NFTS— Collect, Create and Play in the Legends of Elumia P2E Metaverse

Myria has built a holistic ecosystem that accommodates other utilities, allowing users to perform other activities other than being only players of the native games. These utilities include;

Myria also allows players to be node operators using their home computers. A player can become a node operator by buying a node license. There are only 55,000 node licenses to be sold. Node operators are rewarded with daily $MYRIA tokens and NFT drops. They are also privileged to vote on governance proposals. Node operation by players is necessary to keep the Myria chain secure and decentralized.

The Myria chain is an Ethereum L2 scaling solution and relies on the Zero Knowledge Rollup (ZK-Rollup) to achieve scale, low transaction fees, and security.

Players who are also developers can launch gaming Dapps within the Myria ecosystem, banking on the easy-to-deploy tooling that has been provided. Interestingly, Myria supports interoperability. Thus, players can deploy interoperable NFTs (skins, avatars) across available games.

Players can also trade their gaming assets using the Myria token as the primary means of exchange.

Myria aims to be the future of the blockchain gaming industry. They are set to enhance the power of play and blockchain by providing a complete infrastructure to host existing and upcoming games and applications.