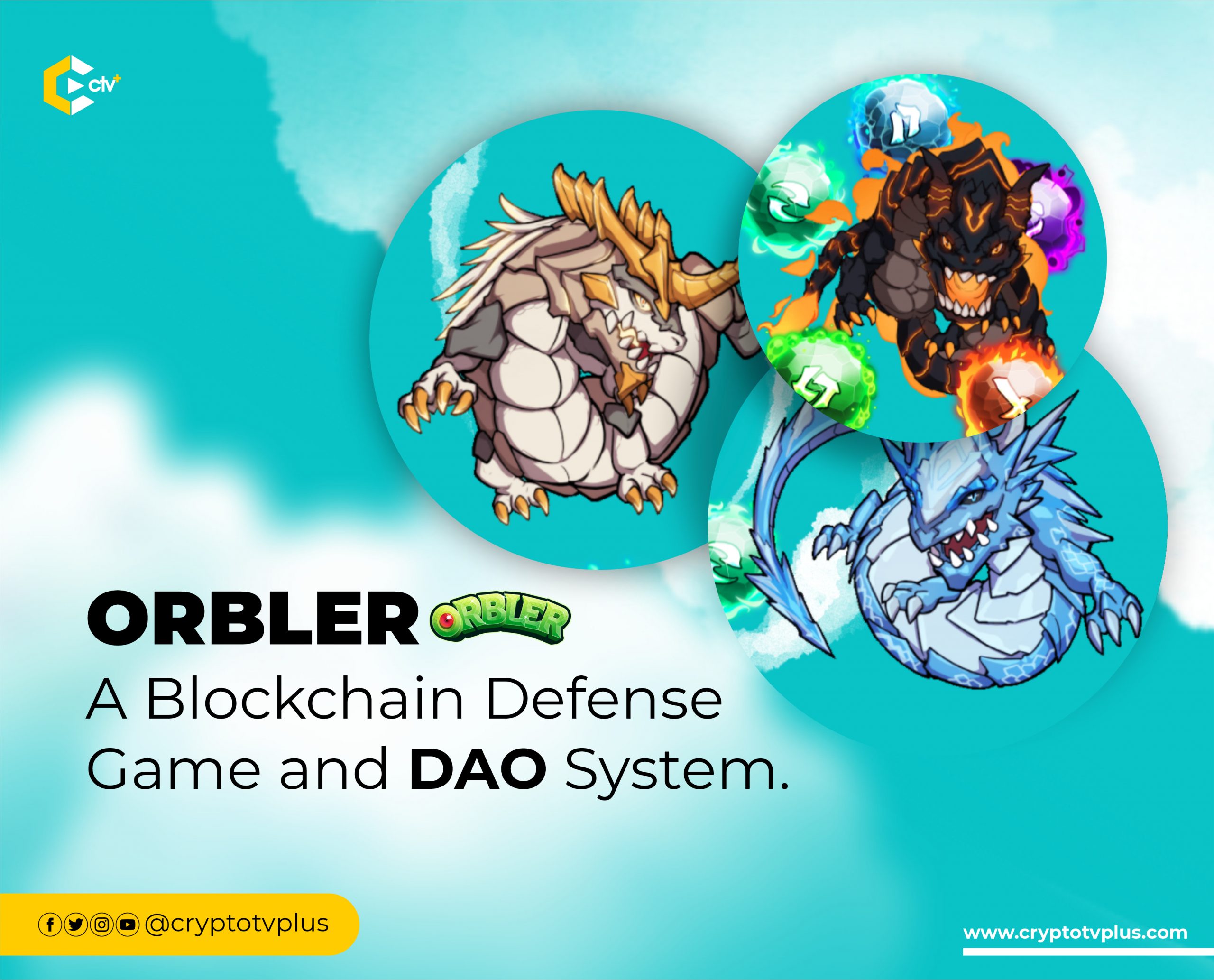 ORBLER is a real-time blockchain-based defense game where everyone can conveniently enjoy the game together. Orbler is Inspired by tower defense games user map. It is a game with a concept of breaking through the limits by duels and cooperation.

Orbler’s vision to is to allow everyone to enjoy the benefits of having a blockchain-based game and also provide an opportunity for everyone to keep contributing to the ecosystem and pursue a DAO ecosystem where the game developer and players can interact and grow together.

One of the issues associated with P2E games is that an extensive number of game tokens are created according to the increasing numbers of participants; the token minting loses its worth as there are no more participants. To solve this issue, Orbler seeks to create a sustainable economy by introducing a concept inspired by POW in Orbler and pursuing a new 2nd generation Game-Fi through this.

The game is made up of two modes;

NB: The value of the reward increases by each stage, and the expected reward amount of MSP increases as the player engages in higher stages.

Users of ORBLER can play a maximum of 24 games in a day, composed of 12 rounds in each of the modes. According to the roadmap, Orbler has it in a plan to add more modes to the game as time goes by.

ORB is an object that deals directly with enemies when participating in battle. A player can enjoy the game by registering 5 ORBs in a deck.

Sometimes, a player can engage in the PvP, or Team mode to break through the limits and increase in stages.

Through these battles, a player can grow their ORBLER.

ORB has13 unique elements/dragons and its gameplay features a different playstyle of game loops of each unique player.

Orbler will be available on Google Play and Apple store.

$ORBR  is the governance token for which can be used to organize the critical functions of the game into the DAO.

$MSP (Magical Sand Power) token can be obtained when you play ORBLER through PvP or Team mode’ it can be used to upgrade your ORB and buy NFT items in the marketplace. The amount of MSP obtained through these processes can change flexibly.

The Orbler project has theoretically shown that it is a game of defense. Where players will have to defend their lands with the strength and elements of dragons. The introduction of DOA systems makes more unique different.

DeFi Kingdom: The Most Exciting Play-to-Earn Game on the Harmony Blockchain