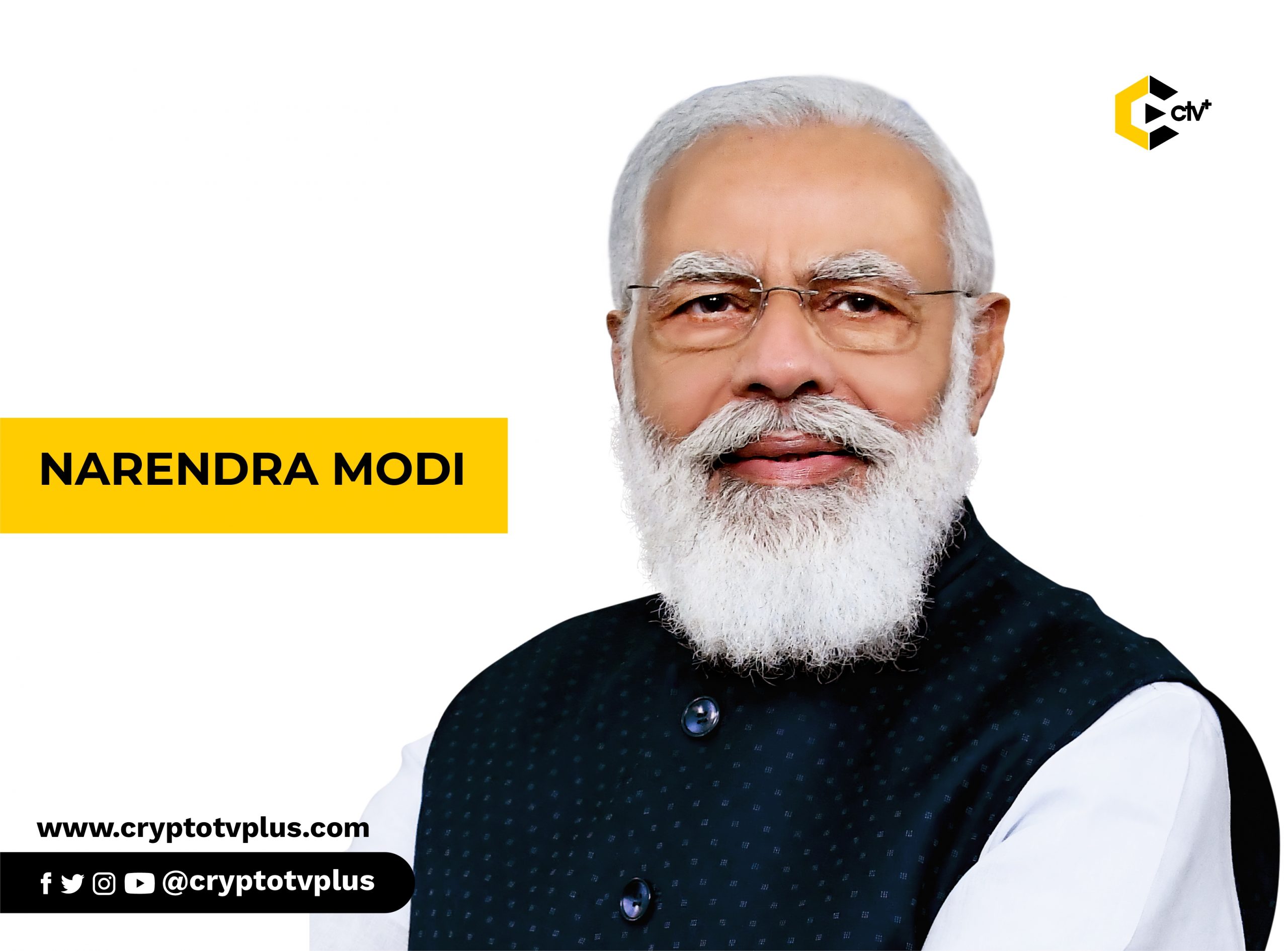 The hack was used to send fraudulent tweets that India will accept bitcoin as legal tender and that it has bought 500 BTC, which is intended to give away to its citizens.

Prime Minister Modi’s account was previously compromised in Sep. 2020, when scammers asked Modi’s followers for cryptocurrency donations to be made to a Covid-19 Relief Fund.

This hack comes as the Indian Parliament is debating the merits of a new cryptocurrency bill that would see private cryptocurrencies banned, but others allowed for the development of the technology.

Earlier this year, crypto experts called for cryptocurrencies to be treated as commodities by Indian law.

Later on, during the Winter Session of Parliament, the Indian Finance Minister made it clear that India will not recognize bitcoin as a currency. In their view, only a central bank issues digital currencies.

This was echoed by the South African Financial Sector Conduct Authority commissioner recently when he said that the regulatory watchdog views cryptocurrencies as assets rather than currencies.

India and South Africa have plans to launch their own Central Bank Digital Currencies (CBDCs).

Roughly 83% of urban Indians are aware of digital currencies, while only 16% own them. Certain Bollywood stars have also contributed toward the growing popularity of cryptocurrencies in India, with veteran actor Amitabh Bachchan creating his own NFTs and becoming an ambassador for India’s first cryptocurrency unicorn, CoinDCX

Indian investigators will conduct a full investigation of the security breach, following Twitter’s reluctance to reveal details regarding the hack.

Related Topics:Indian prime minister
Up Next