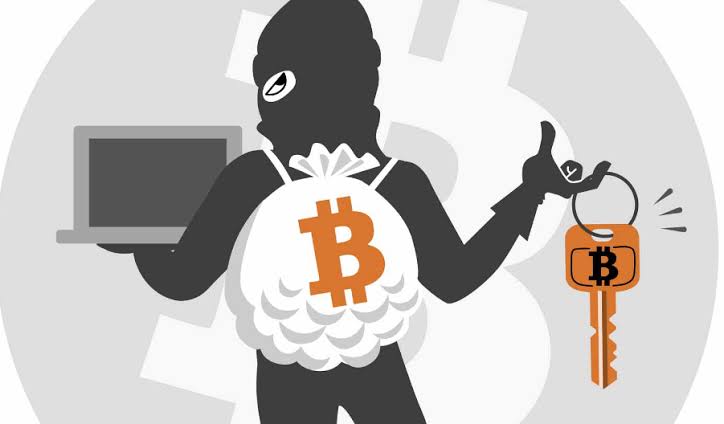 Scammers have continued their brazen attacks on high personality profiles and multinationals on twitter. This time the target of their hack is the Prime Minister of India, Narendra Modi. They have requested his followers send in crypto to certain private wallet addresses.

Reports from Nikkei Asian Review shows that the Prime Minister’s personal website dubbed Prime Minister’s National Relief Fund was attacked. Twitter revealed that these scammers posted strings of tweets demanding crypto to be donated to the Relief Fund. What remains at large is whether these act of obtaining by false pretenses was successful as it is uncertain if crytocurrencies were eventually sent by unknowing followers to the private addresses.

Does the Relief Fund Even Accept Crypto?

Ordinarily, the attacked Relief Fund (which conventionally takes fiat) is used to cushion the aftermath of natural disasters like floods, cyclones and earthquakes on families affected.

“We are actively investigating the situation.”

“not aware of additional accounts being impacted.”

Crypto Hacks on the Rise

The unsophisticated attacks successfully siphoned some amount of crypto from unsuspecting tweeps who believed that the amount will be augmented twofold. The brains behind this latter explained attack- masterminded by Graham Ivan Clark- has been arrested by the Federal Bureau of Investigation. As at press time, Coindesk reveals that Clark has pleaded not guilty to all charges brought against him. Whether the previous hack is related to the most recent Modi incident is still very much uncertain.