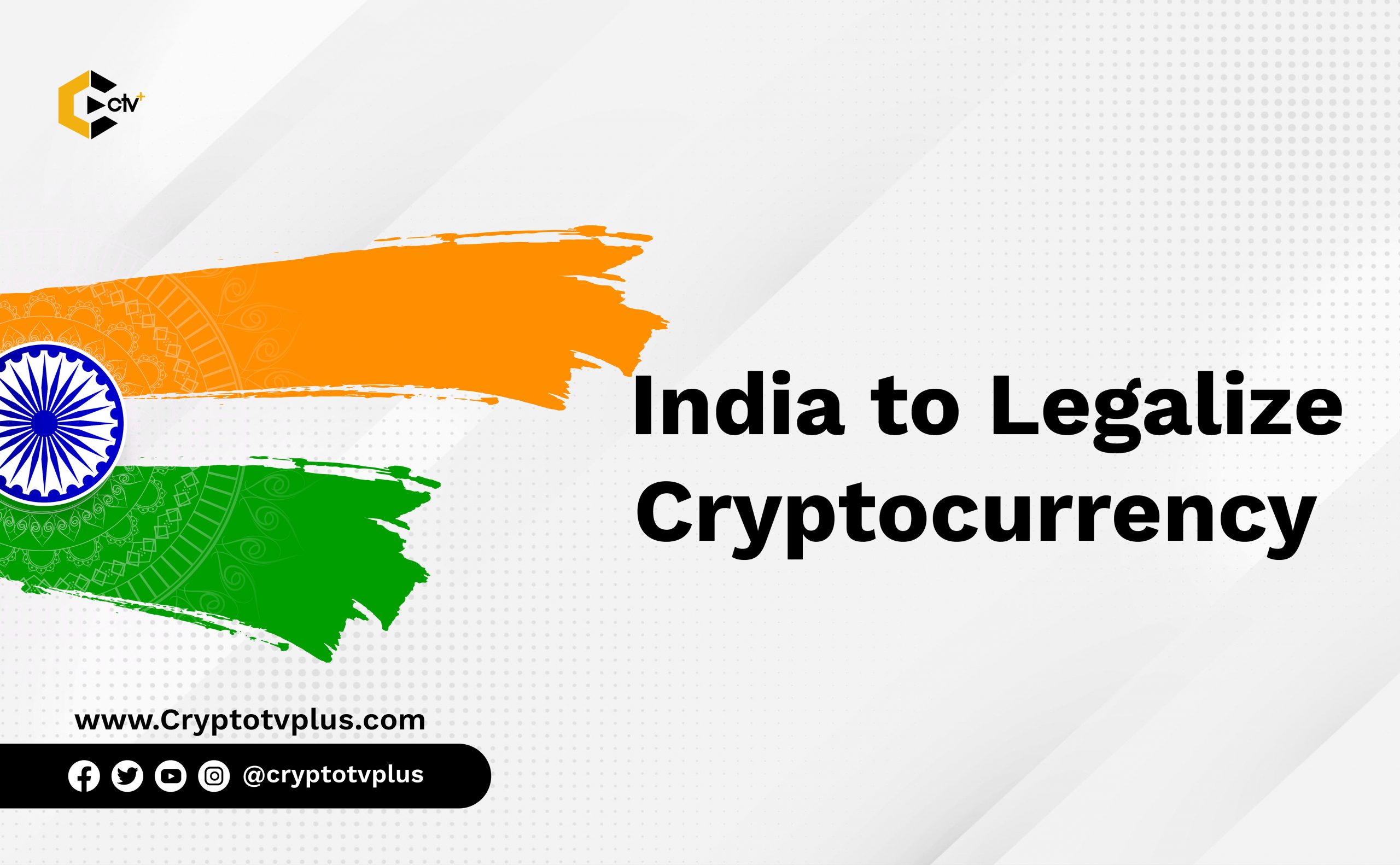 The Indian parliament has concluded with the decision to regulate cryptocurrency  after a meeting with crypto representatives.

On November 15, the parliamentary standing committee on finance met with representatives of major Indian crypto exchanges like WazirX, Coinswitch Kuber and CoinDCX , Blockchain and Crypto Assets Council (BACC), and other industry insiders for the first time ever.

However, the Reserve Bank of India (RBI) has been vocal about its concerns regarding cryptocurrency and is keen on banning the use of private crypto. The government, on the other hand, has indicated its preference toward classifying crypto as an asset class, similar to gold.

The Indian government was very clear that it has to bring out something before the Budget Session.The budget session is in February when all this might be formalized in what would amount to opening up a huge market.

The India crypto industry has grown significantly to the point Coinbase opened an office in India since the overturn of the central bank diktat by the Supreme Court in 2020.

The country minted its first unicorn in August, after CoinDCX, a Mumbai based crypto exchange, reached a valuation of $1.1 billion. There are some estimates that India currently has 100 million crypto users.

The 26-year-old, who has clients in Chandigarh and Ludhiana paying in crypto for his services, said. Apart from Bitcoin and Ethereum, he also accepts payments in Dogecoin, Polygon’s token and Cardano.

India’s focus on the service economy can merge well with the code based crypto industry especially considering their fairly  labour force that is fluent in  english.

The coming establishment of certainty regarding cryptos therefore may well turn this somewhat forgotten market into a hotspot.

As  observers, we  expect Indian lawmakers to deliberate on the much-awaited crypto legislation,hoping it will yield positivity.