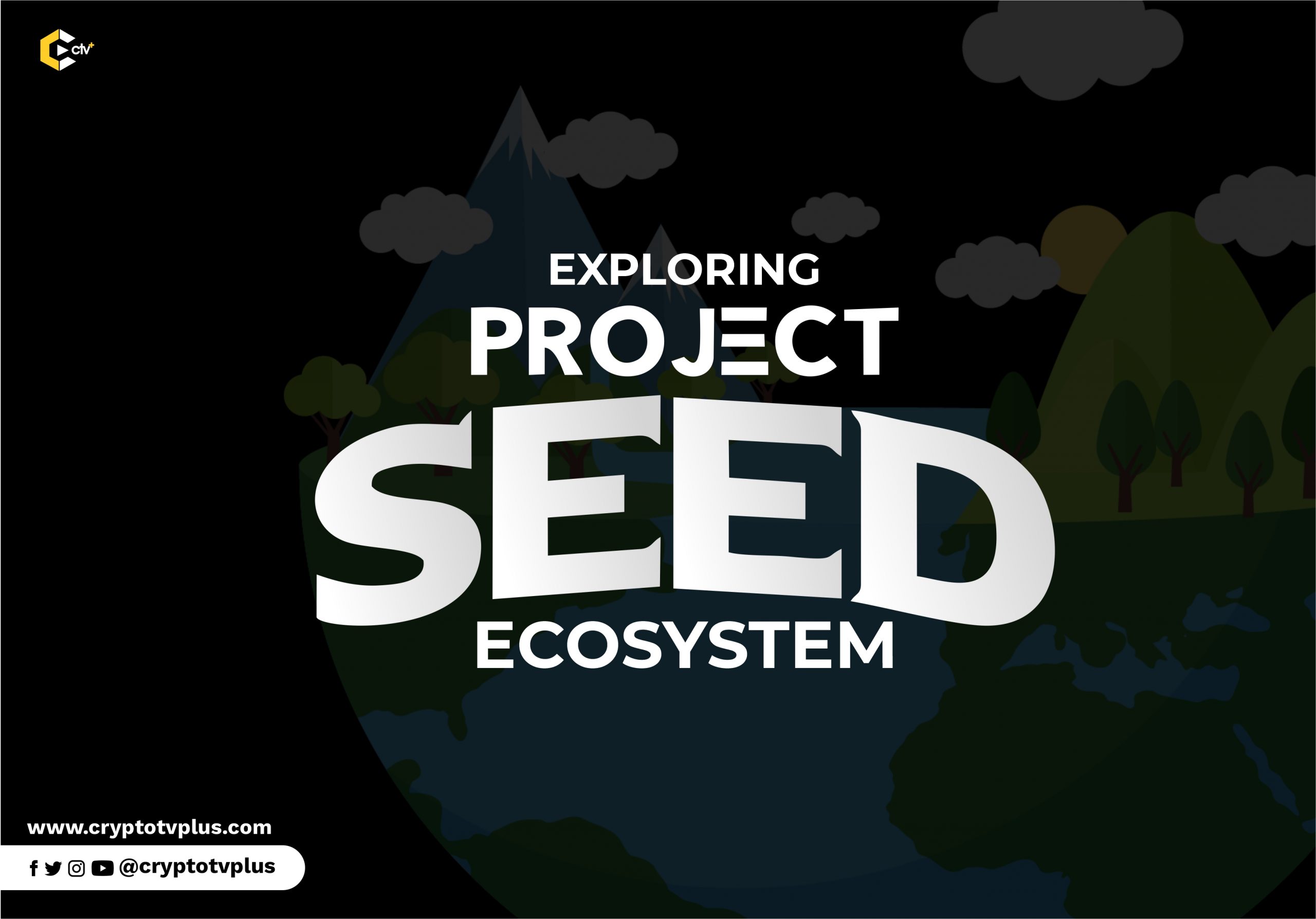 In the current rapid development around the gaming industry, especially around play-to-earn and pay-to-earn gaming, Project SEED gives us a beautiful development.

The first game is titled Outland Odyssey. This is an Action Role-Playing Game (ARPG) where the players fight their way to uncover the truth about the Keepers of Existence, the mythical beings whose miracles can deliver their world from extinction.

The players pick an Avatar to represent them. They also get to choose a partner usually in the form of a spirit animal, some weapons which can be upgraded.

As the game progresses, the gamers get to unlock different levels and modes. As this goes on, they can discover NFT assets.

Outland Odyssey allows players to explore and survive in a dying world.

In the game, the players can hunt, capture, and train creatures called Zeds as they try to bring the world back from the brink of destruction.

Despite the world’s condition, destruction is not imminent and the characters are still hopeful that the world can be saved.

It’s a more uplifting theme about adventuring to save the world.

The gamers will have these open to becoming NFT assets as they accrue them in increased and progressive gameplay.

Each player will pick a character when starting the game and explore Avoria.

There are several classes including warrior, hunter, and technomancer.

Players can customize their character with cosmetics (skins) and also armor.

Each character and class have different abilities and skillsets.

Mighty and monstrous, these are the beasts that roam around Avoria.

Players can defeat the Zeds for loot drops for other benefits such as crafting armors, weapons, or selling them.

They can also tame the Zeds as their partners in battles.

Players can craft weapons and armors from the defeated Zeds’ loot.

The Zed’s ability will reflect in the effectiveness of the armor and weapon, and then boost the specific stats when the player wears them.

Avoria may be on its way to oblivion, but the brave heroes won’t just stand there watching everything turn to dust.

The Guild is the place for any Avorian who is not afraid to face the unknown.

As a member of the Guild, Avorians will do anything to save their homeworld.

According to the development team, their plans for Q4 include the launch and presale of the native token SHILL.

The token was launched in the earlier part of the 4th Quarter of 2021 and has subsequently opened the opportunity for staking of the token to gain some interest.

This token can also be used as a means of exchange in-platform. What’s to expect from Project SEED next?

GameFi: An Exploration into the Project SEED Ecosystem