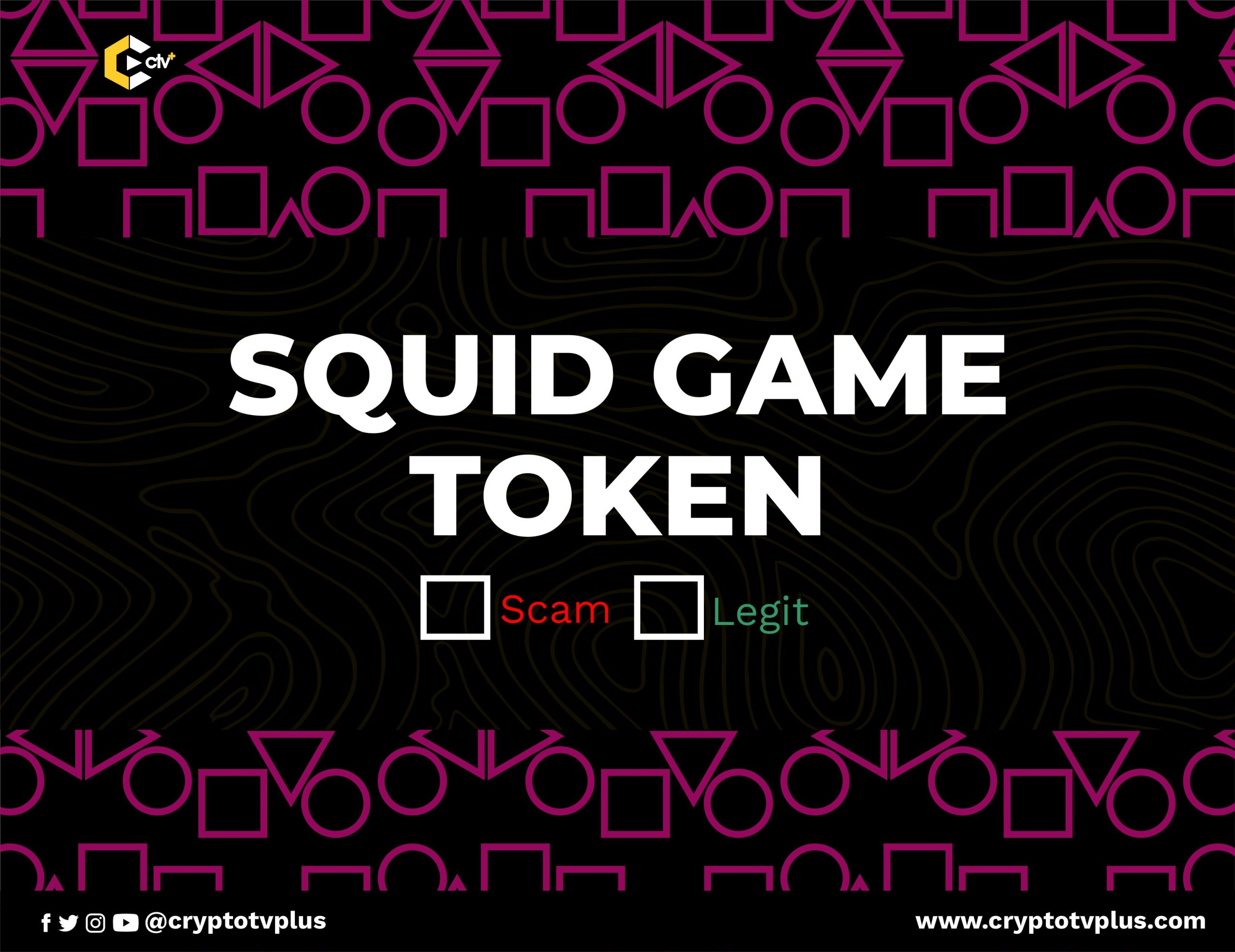 In Mid-September, 2021 a nine-episode series was released on Netflix and attracted huge viewers which saw the story build a culture around itself across the globe.

The Korean survival drama created by Hwang Dong-hyuk would grow so popular that various viewers and fans across the globe would begin creating things from the various elements or items in the show.

Across the internet, there are several communities or fan-generated content, and this helps to continuously push the series to more viewers who are still wondering what some words such as Red Light, Green Light or objects containing Circle, Triangle, and Square.

As part of user-generated content, some fans of the show created NFTs using content from the show and published them on the popular NFT marketplace, Opensea.

Riding on the hype around the series and the exposure, an anonymous developer went forth and created a token and named it Squid Game.

Fans of the show who must have thought of buying into this token and crypto natives looking for ways to earn huge profits from the token aped in and not long after, it became certain their money was gone.

Advertised as a play to earn cryptocurrency, the squid game token went up thousands of percent.

The token as in other play-to-earn games enables people to play online games and earn more crypto tokens.

It turned out that at a point users were unable to resell their tokens, and then the price of the squid token came crashing down to zero with the creators walking away with over $3 million.

This is what is typically called ‘rug pull’ in crypto.

‘I was rug pulled by project XYZ’ translates to ‘XYZ project scammed me’.

It is believed across the market that the original intention of creating the token was to scam people. But what if the developer is playing the Squid Game?

Those who have seen the Squid Game on Netflix would know that after the first game was played which resulted in the death of several players, the remaining survivors voted to leave the game.

Not long after, most of them returned back to play the game. Was it only because of money or they were already defeated in life or both, that’s a question fans would answer, but what happened was that the game after going on a break began again and was played to the end until one player was left standing.

He would return home with a huge pile of money attached to his name.

The question now is that was the Squid Game Token creator playing the game?

Just as the game was cut short abruptly, and was later restarted with huge even greater interest, the Squid Game token saw a sudden and unexpected crash in price a few days ago from $2.8K to Zero and as at the early hours of 2nd of November, the token was up at over 25%.

It is interesting also because the creator said they were getting attacked and noted that they would be back on their Telegram Group.

After recording about 500 percent today, the Squid Game token is currently trading at just over a cent.

What will be the end to this? Will the token continue to go up with some sound fundamentals or the creators disappear again?

Whatever it is, share your comments below on what you think of this article?

Related Topics:Squid Game
Up Next