This is why AXS has been pumping
Advertisement 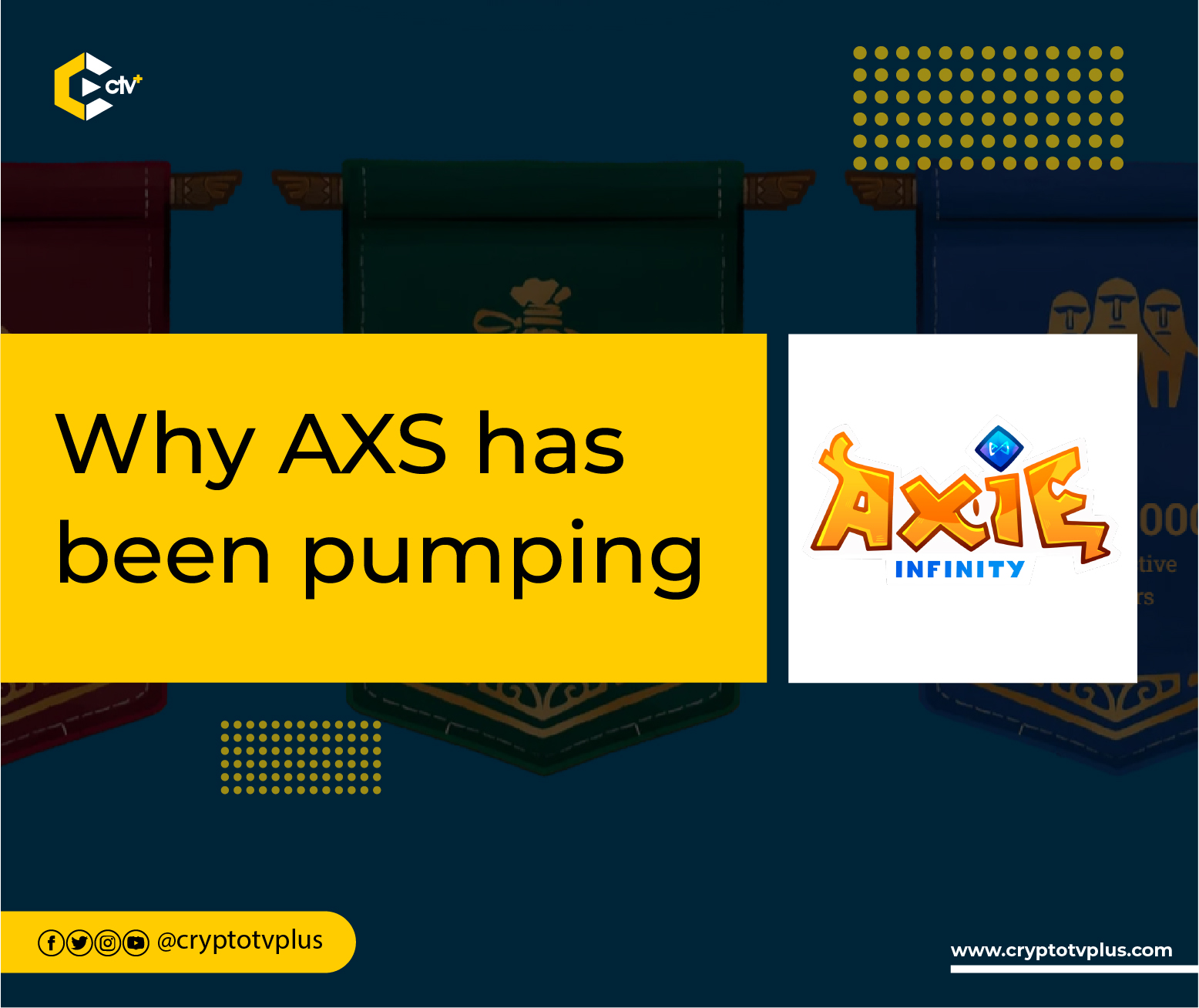 As the FTX saga continues to unravel, taking the market down with it, a little bit of market pump could help lighten the mood. Enter AXS. In the past hours, AXS has been pumping and while this may seem good for holders, it’s the contrary for the industry even at this time. According to reports on Crypto Twitter, the reason for the pump can be traced to one thing.  The work of a crypto trading bot. But how did it happen?

The industry hasn’t recovered from the impact of the FTX and Alameda problem and more concerns continue to emerge from what seemed like a power tussle between Binance CEO, CZ and FTX CEO, Sam Bankman-fried to a seemingly never-ending ‘can of worms’.

At 3 PM (GMT+1) on the 13th of November, the owner of JellyeSportNFT @CarlosOMFG tweeted, “I just got rekt.” He continued explaining someone got access to his account to purchase a million dollars worth of AXS tokens despite having the securities in place.

Carlos later acknowledged the incident was due to set up with a trading bot. In response, according to CZ, the API on Carlos’ account was linked to the Skyrex crypto trading bot and will work to identify all accounts linked to Skyrex and delete their API keys.

At 2:59 AM GMT+1, on the 14th of November, CZ tweeted they had discovered at least three cases of users whose API keys with third-party trading platforms showed unusual trading behaviours. He advised users who trade with Skyrex and 3commas to delete their APIs to be safe.

AXS is the native token of the Axie Infinity play-to-earn game. In the last 24 hours, AXS has generated over $634 million in trading volume with a peak price of $10.61 although, it has dipped to $7.25. Despite the price surge, the Axie infinity token is still 95% down from its all-time high of $165.

Related Topics:AxsBinancetrading bot
Up Next

Bitcoin Cash to become legal tender at St. Kitts and Nevis in 2023