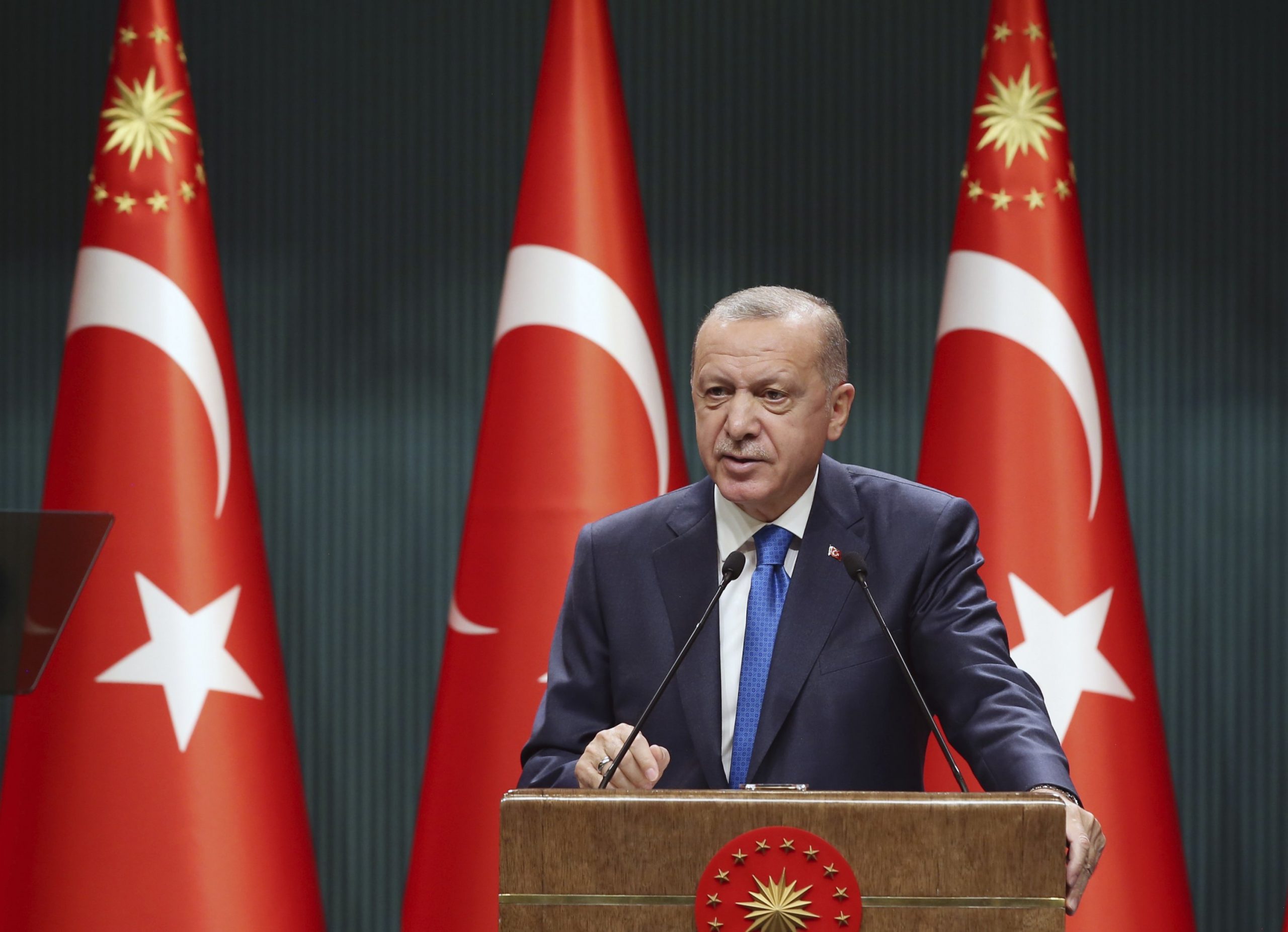 Turkey seems to be the latest country to show  its hostile stance for Bitcoin and other cryptocurrencies. This was revealed in an event held in the region. The President noted that the country is at war with Cryptocurrencies and would therefore continue with its own currency; the Turkish Lira.

The event was held in a Port city located at the Southern part of Turkey, Mersin, a city central to Turkey’s economy given the strategic location.  The event, “Meeting with Youth”, was a program where the president of the country, Recep Tayyip Erdoğan, met with young people, predominantly university students from most of the provinces in the region.

During the event, one of the participants asked the Turkish president a question regarding his stance on cryptocurrencies according to report. He asked if the country was willing to open up to Cryptocurrencies again as the Central Bank of the region just launched a digital currency (e-Lira) platform.

The President replied laying emphasis that the country is in no way planning to lessen their stringent restrictions on cryptocurrencies but rather is at war with the digital assets;

“On the contrary, we have a separate war, a separate struggle against them.”

Going forward, President Erdoğan noted that the country will continue with its currency, the Turkish Lira and cryptocurrencies will not receive “premium treatment” at the moment according to report.

While at the event, the President asked a former Prime Minister and deputy chairman of AK party, Binali Yıldırım, about his opinion on the issue of cryptos. While noting the negative sides of crypto being used for illicit purposes, he said;

“Unfortunately, cryptocurrency also opens the door to grievances. So, it’s something that needs serious control.”

Read more:Monetary Policy has been replaced with tyranny; e-Naira will be a flop – Chiagozie Iwu

He further stated after citing examples of illegal use of cryptocurrencies;

“In the future at your discretion, it may be necessary to make some arrangements as a state, as a government, in order to prevent these abuses and mistakes. Studies on it have already started.”

[…] Read more:President of Turkey Says the Country is at War with Cryptocurrencies […]

KB24 Launches NFTs Collection in Memory of Kobe Bryant, Proceeds to be Given to Charity – Crypto Watch Daily

[…] Read more:President of Turkey Says the Country is at War with Cryptocurrencies […]