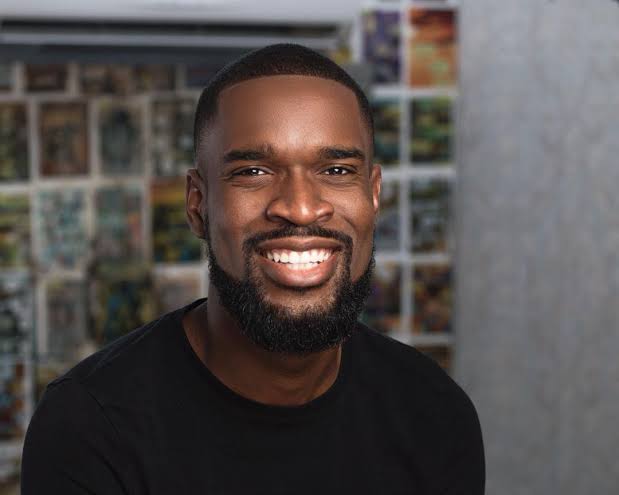 Few hours ago, Yele Bademosi, CEO of Bundle.Africa announced he will be stepping down from the fast growing crypto startup as CEO. Yele Bademosi has also named his successor who will be taking up from where he stopped in the interim.

Since Mr. Yele announced his decision via a medium post, there have been several reactions to his move to step down from the company he founded and worked to grow which according to a medium publication by the company; it now has over 350,000 users and a monthly user volume of over $50 million.

And these reactions have mostly been positive across social media.

But what’s next for the Crypto Entrepreneur?

In the medium publication, Mr. Yele revealed what he will be doing next. According to him, “the mission remains the same”. The mission of driving adoption of digital currency across the African continent with the several economic opportunities that comes with it, he said.

Read also: I was kidnapped by the Nigerian Police, Yele Bademosi cries out

Mr. Yele believes blockchain technology and crypto are critical in transforming Africa economically and he will continue to focus his efforts towards supporting and growing the nascent crypto community in Africa and other emerging markets.

The now Bundle Ex-CEO concluding said ‘I am super excited to see where the journey takes me next’.

Following the stepping aside, Mr. Emmanuel Babalola will be taking over as the interim Chief Executive Officer of Bundle.

Mr. Babalola has been working as the Director, Binance Africa over the past year and has worked tremendously in advancing blockchain and cryptocurrency.

Speaking on the new role, Mr. Babalola said “I would like to thank Yele for his contributions in building Bundle from the ground up and I am super honoured to lead the company as it writes the next exciting chapter and continues in its expansion journey”.

With many wishes across social media for any new venture he will undertake, there is no doubt, the team at Bundle will miss Yele Bademosi.

Related Topics:Binancebundle Africa
Up Next