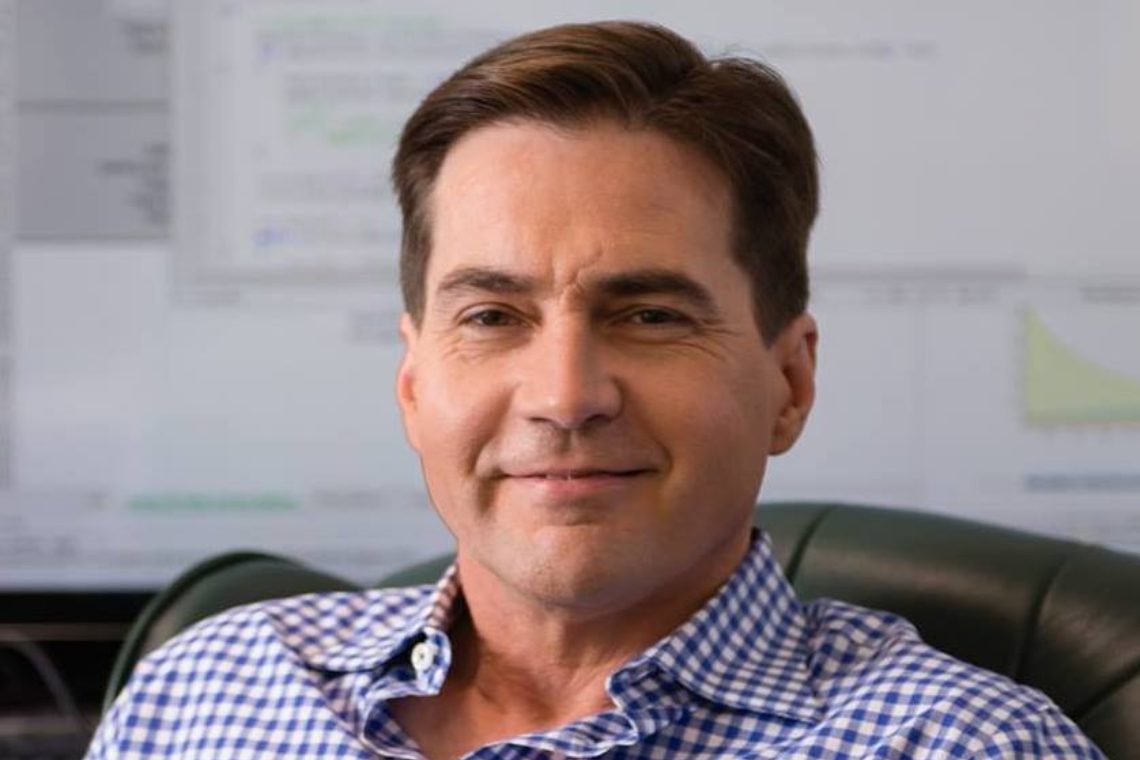 Bitcoin Satoshi Vision (BSV) leader and Australian computer scientist Craig Wright who has been on a legal battle over the copyrights claim to Bitcoin has won the lawsuit.

Craig Wright won the case due to the fact that the other party, Cobra – an anonymous bitcoin developer failed to present himself to the court. Thus a default judgement was made in favour of Craig Wright.

Conducted remotely, the hearing was presided over by Hon. Judge Hodge QC who gave the judgement in the presence of almost 50 persons with Cobra or someone acting as him virtually though, he (or the person) failed to make oral submission because he didn’t identify himself.

With this ruling, every reference to the bitcoin white paper will have to be removed from bitcoin.org. In addition, Cobra is mandated to publish the acknowledgement of the judgement on the bitcoin.org website for no less than six months.

Did you miss this?: Polygon Announces Avail, A General Purpose Blockchain

The bitcoin white paper is a document which describes bitcoin as a Peer-to-Peer Electronic cash system is a document which has been shared and stored across hundreds of thousands of websites with its location on bitcoin.org hyperlinked to numerous publications on the internet.

Taking it down will break those links. While this may seem critical enough, the emotional attachment to this document and the consequence of the court’s decision could be defining.

This case has been on for a while and this decision could have certain undesirable ripple effects in the industry as Craig Wright moves to wield his new found power.

Related Topics:BitcoinBSVCraig Wright
Up Next