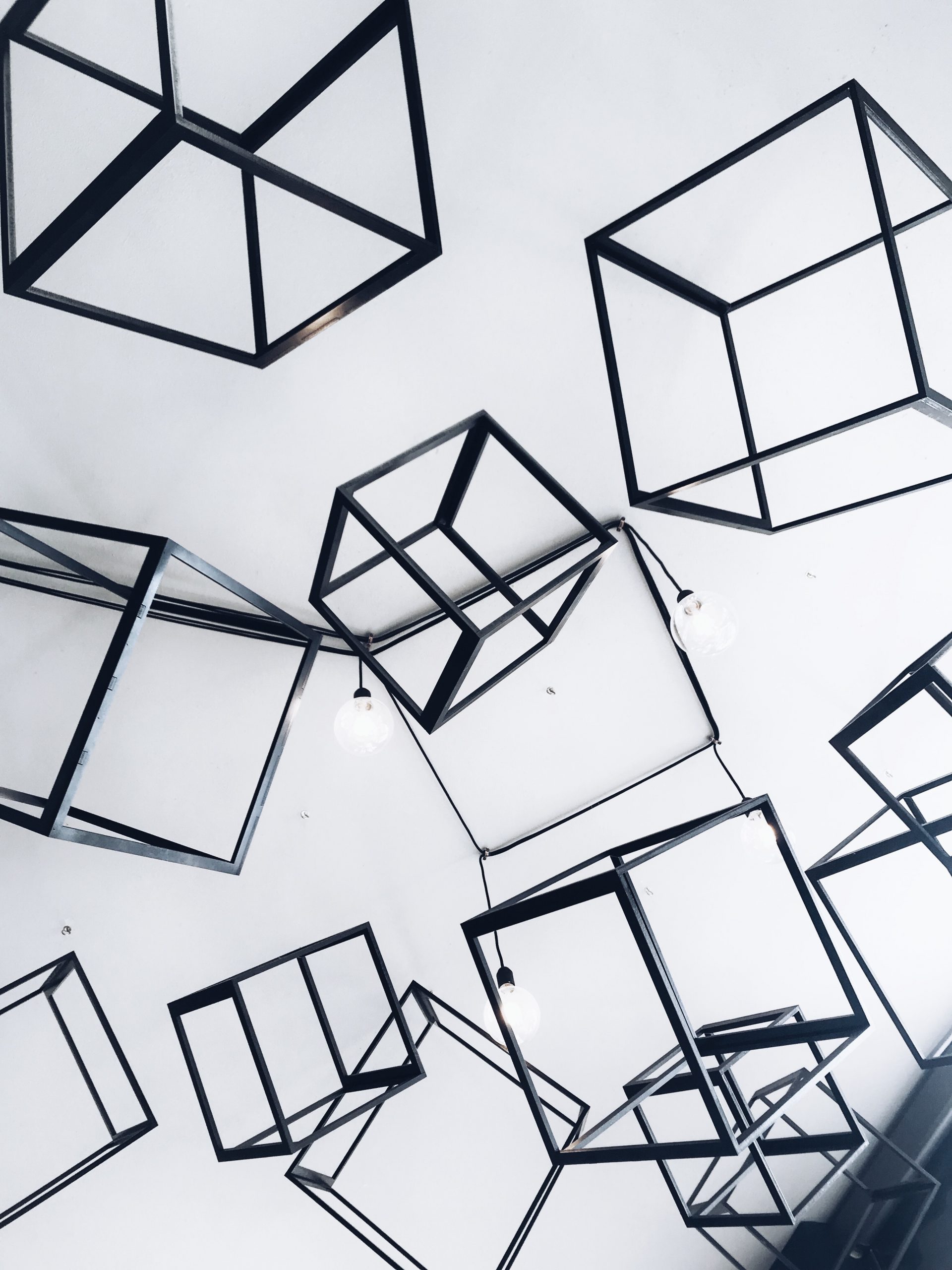 Sotheby auction house has completed the bid process for the Jay-Z NFT which was auctioned to celebrate the 25th anniversary of the legendary rapper’s debut album, “Reasonable doubt”. It was sold at a final price of $139,000 today, 2nd July, 2021.

Sotheby announced the completion of the auction via its official Twitter handle today stating that the art work by Derrick Adams has been successfully auctioned for $139k dollars. The official name of the NFT; ‘Heir to Throne’ by Derrick was commissioned by Mr Carter to  mark the 25th anniversary since the debut album; ‘Reasonable doubt’ was released.

The ‘Heir to throne’ artwork by Derrick Adams will be made into a hard copy that will be displayed in Jay-Z’s  personal art collection. Also, proceeds realized from the artwork is said to go to charity organizations that Jay-Z supports such as the Shawn Carter Foundation.

Bidding for the Artwork by Derrick started at $1,000 till the final bid was reached at $139,000. Derrick has a demonstrated experience in the NFTs space as he has designed a number of digital artworks. He is also said to have featured in the “Black is King” movie by Beyonce in 2020.

Read more:Grayscale sells off Over 12% of Bitcoin Holdings; Adds Cardano and Increased Ether

The auction house stated that the art is relevant as it reshaped the album cover art to a contemporary design showcasing the body of work by Jay-Z still remains spectacular even today after years of release;

“Adams’ work reinterprets and recon-textualizes the album cover to create a new contemporary take on a portrait that defined an era – as a comment and reminder that Reasonable Doubt remains vital and new today. Heir to the Throne marks the first-ever NFT for both JAY-Z and Derrick Adams.”

Decline in DOGE Demand Might affect Our Business- Robinhood